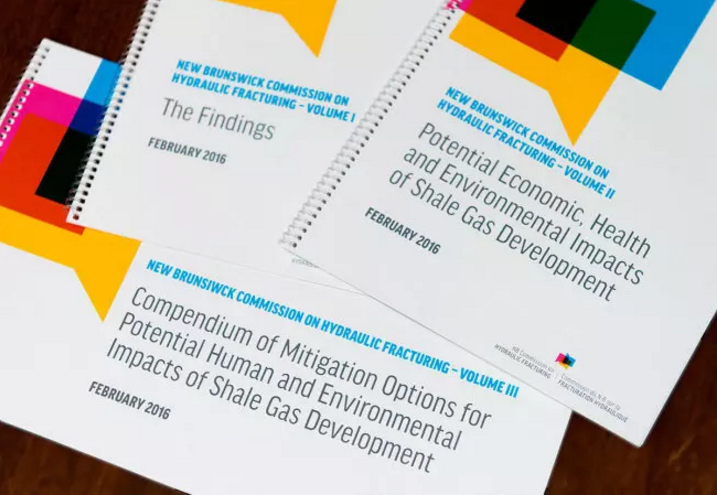 New Brunswick announced this week that the province’s moratorium on hydraulic fracturing will remain indefinitely.

As a result of the findings from the Commission on Hydraulic Fracturing, the provincial government will continue its moratorium on hydraulic fracturing indefinitely.

“We have been clear that we would not allow this activity to go forward unless our five conditions were met,” said Energy and Mines Minister Donald Arseneault. “Creating jobs is our number one priority, but not at any cost. It is clear that our conditions cannot be satisfied in the foreseeable future.”

Of all the Maritime provinces, New Brunswick has gone the furthest towards developing its shale gas resources. However, violent outbreaks between oil and gas companies, police, and the Elsipogtog First Nation anti-fracking blockaders in 2013 elevated public concerns nationally that the development was being pushed forward without sufficient information about the environmental and human health risks.

In 2011, the New Brunswick government initiated a public inquiry to discuss both interests and concerns over shale development.

The inquiry set out to determine whether five conditions could be or were being met:

“After careful consideration it is clear to us that the industry has not met the conditions,” said Arseneault. “Additionally, the global market for natural gas has seen a precipitous drop in prices, which makes it further unlikely that industry will invest the necessary efforts to address the conditions in the short or medium term.”

Arseneault  noted that prior to September 2014, there was no clear energy policy and no plan to deal with critical issues such as the disposal of wastewater from hydraulic fracturing, which resulted in a moratorium. Industry proposals to dispose of wastewater from hydraulic fracturing into municipal systems in Moncton or Saint John are not acceptable.

Before the government can consider whether a hydraulic fracturing project meets the five conditions, it must implement a number of findings from the commission that are essential to a robust regulatory and permitting regime, including: