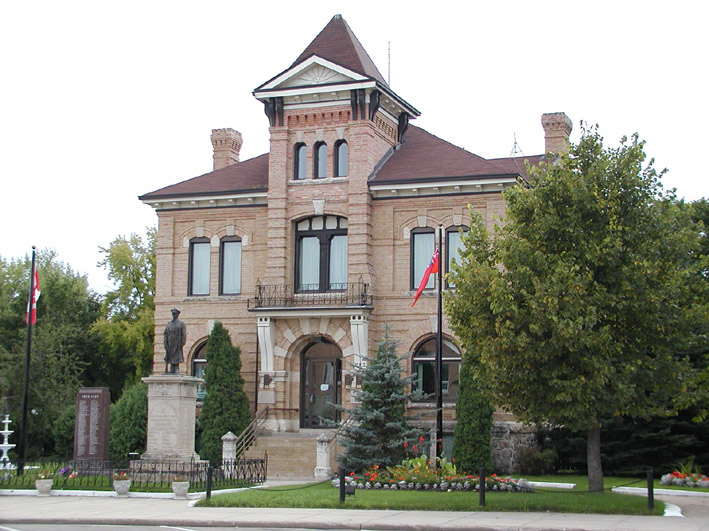 Neepawa, Manitoba, officially opened its upgraded water treatment plant last Thursday, with delegates from the town’s council, the town’s mayor, and Minister of Local Government Ron Lemieux all present. The upgrades cost $7.4 million, a price tag that was split evenly between the provincial government, the town of Neepawa, and the Rurual Municipality of Langford, which will also be served by the upgraded plant. The plant upgrades are part of a plan to transition from Lake Irwin to the aquifer; the old treatment system was insufficient to treat raw water from the aquifer.

According to the Neepawa Press, upgrades to the plant will allow water to be processed at 64 litres per second, a significant improvement upon the 50-litre-per-second capacity of the old system. The option to expand capacity to 80 litres per second in the future has been left available, if necessary. The new system also requires significantly less chlorination than was utilized previously.

Although official opening was held Thursday, the plant has already been functioning for about a month.

At the opening, Lemieux spoke about the Municipal Water Infrastructure Fund, a $12-million initiative put forth by the Province of Manitoba, in conjunction with the Building Canada Fund, to provide assistance to municipalities with water and wastewater infrastructure needs.