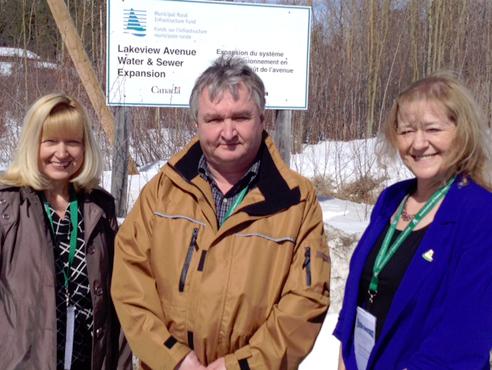 The project is being jointly funded by the Yukon and federal governments under the Building Canada Fund. The Yukon government is contributing $455,750 for 2013/2014, with $1.4 million coming from Canada for a total of roughly $1.9 million this year. The multi-year initiative started in 2010 and upgrades are expected to be complete in 2014.

A major part of the project included installing a backup well for the town. The well is up and running and will be fully commissioned later this month.

The project will also include drinking water supply upgrades and replacement of aging sewer and water mains. When completed, the town will be equipped with 800 metres of new water mains, 50 new maintenance holes, 10 new fire hydrants and 3,000 metres of new sewer lines.