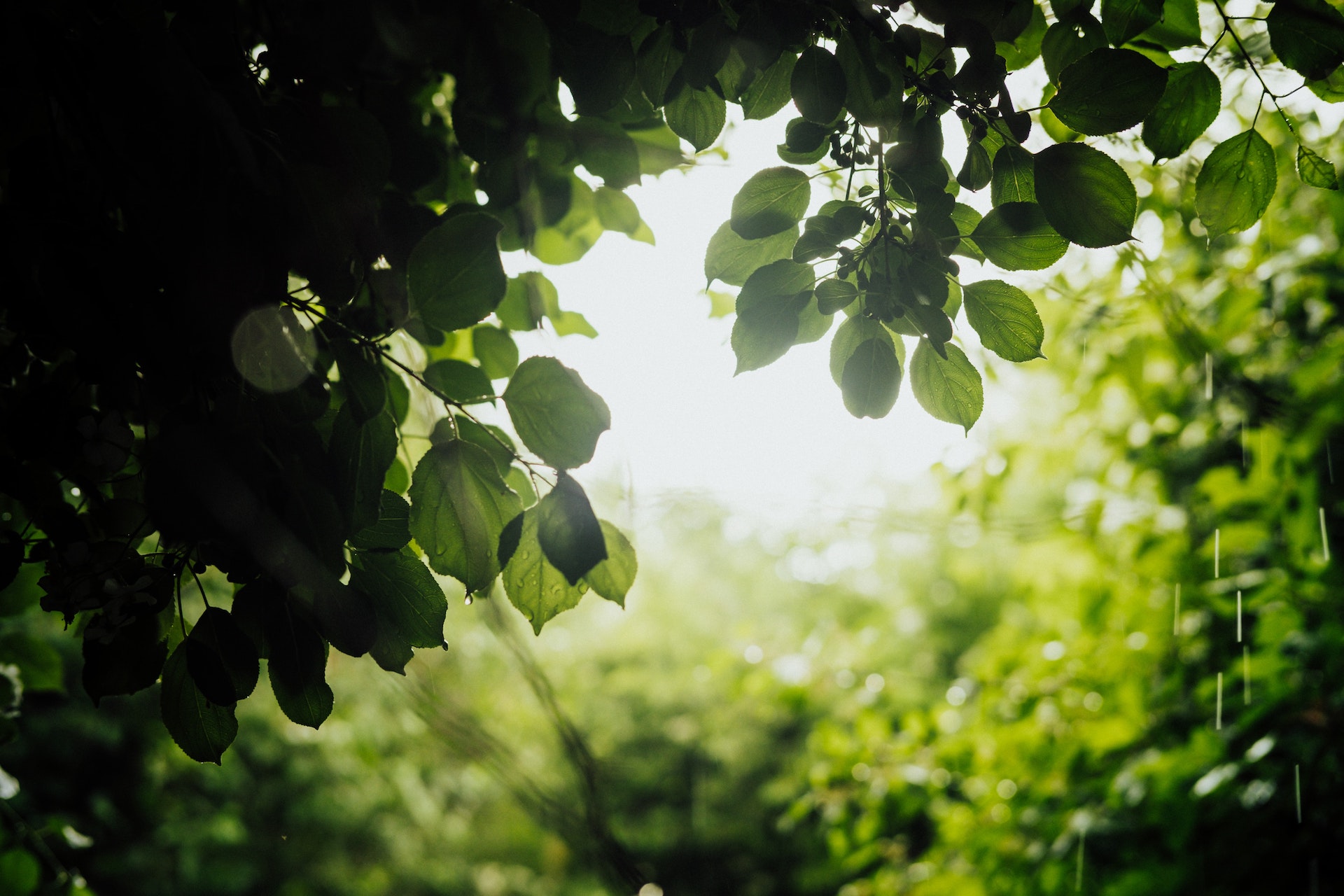 Nova Scotia – The Nature Conservancy of Canada (NCC) has purchased 950 hectares of mature Acadian (Wabanaki) forest, over 25 kilometres of undisturbed lakefront shoreline and 130 hectares of freshwater wetlands in Upper Ohio. This project is the third largest acquisition in NCC’s 50-year history in Nova Scotia.

The property features large eastern hemlock, sugar maple, red maple, red spruce, white birch, balsam fir, white pine, white birch and aspen trees, which are characteristic of the original Acadian forest of the Maritimes. Due to centuries of harvesting, only one to five per cent of mature Acadian forest remains intact in the region.

The wetlands provide habitat for eastern painted turtle and snapping turtle, both listed as species of special concern, as well as migratory waterfowl, such as Canada goose, mallard, wood duck, ring-necked duck and American black duck. The area is also home to rare plants, such as Virginia meadow beauty, swamp loosestrife and long-leaved panic grass.

The Upper Ohio conservation area is mostly surrounded by conserved lands that are within the Indian Fields Provincial Park and Tobeatic Wilderness Area. This project also falls within the UNESCO Biosphere Reserve — one of only 18 such reserves in Canada.

This important land conservation project was made possible thanks to the generosity of private donors, including area residents and businesses. The project was funded in part by the Government of Canada’s Target 1 Challenge Fund through the Government of Canada, the Nova Scotia Crown Share Land Legacy Trust and the U.S. Fish and Wildlife Service, through the North American Wetlands Conservation Act.

“Land conservation is essential for Nova Scotia’s environmental health, economic growth and prosperity, and ensuring a sustainable future for our province. That is why our Government has made a commitment to protect 20% of our land and water by 2030.  The Nature Conservancy of Canada’s leadership in our province will provide climate resiliency and benefits for generations of Nova Scotians. I want to congratulate them on their third-largest acquisition in Nova Scotia, and thank them for their commitment to protecting our province’s important natural areas.” The Honourable Timothy Halman, Nova Scotia Minister of Environment and Climate Change.