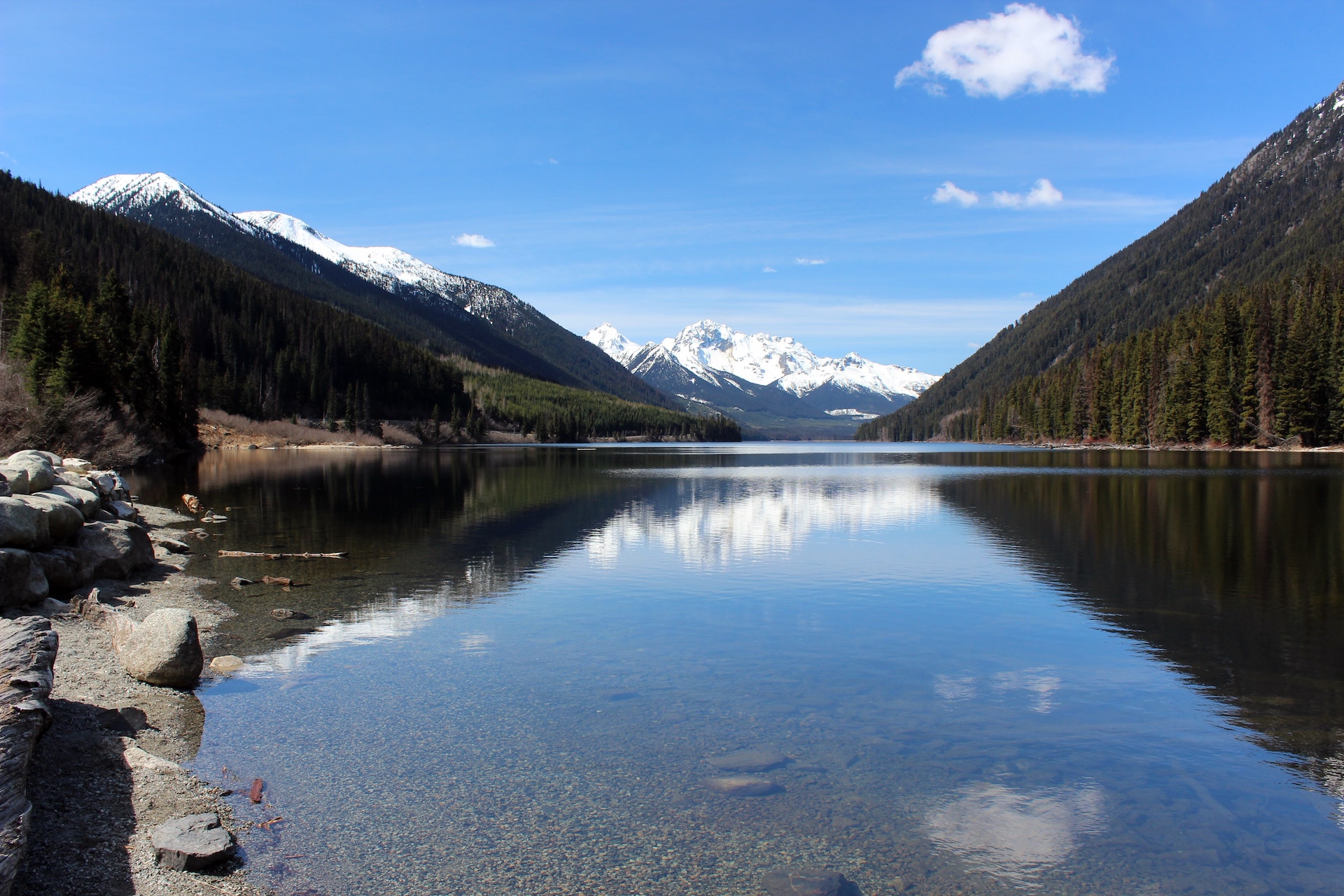 The decision to close the fishery comes one month before the start of the harvest. It was not made in accordance with the bilateral process established between the Heiltsuk Nation and DFO to manage the SOK fishery and ignores the Supreme Court of Canada’s 1996 decision in R. v. Gladstone that confirmed Heiltsuk’s constitutionally-protected Aboriginal right to commercially harvest SOK.

“We are extremely troubled by this decision,” said Marilyn Slett, elected Chief of the Heiltsuk Nation. “Since we were forced to protest DFO’s management of the sac roe fishery in 2015, we have worked hard to build trust and collaboratively manage herring stocks in Heiltsuk Territory. This unilateral decision to close our commercial SOK fishery completely undermines those efforts and threatens to undo years of cooperation. It also and infringes our rights.”

The Heiltsuk Nation are the rightful stewards of their territory and they have managed the SOK fishery sustainably since time immemorial. Unlike sac roe herring fisheries, the SOK fishery does not cause fish mortality and is self-limiting because it is only viable when there is abundant spawn in the harvest area. DFO’s decision fails to reflect this important distinction between seine and gillnet sac roe fisheries and Heiltsuk’s SOK fishery.

The commercial spawn on kelp fishery is much more than an economic lifeline for the community. Herring has been the cornerstone of Heiltsuk culture for thousands of years. DFO’s decision to close the fishery ignores Heiltsuk knowledge of herring management and will not be taken lying down.

The Heiltsuk Tribal Council is consulting with Heiltsuk hereditary chiefs and community members to decide how to respond to this unexpected and deeply disappointing decision by DFO.