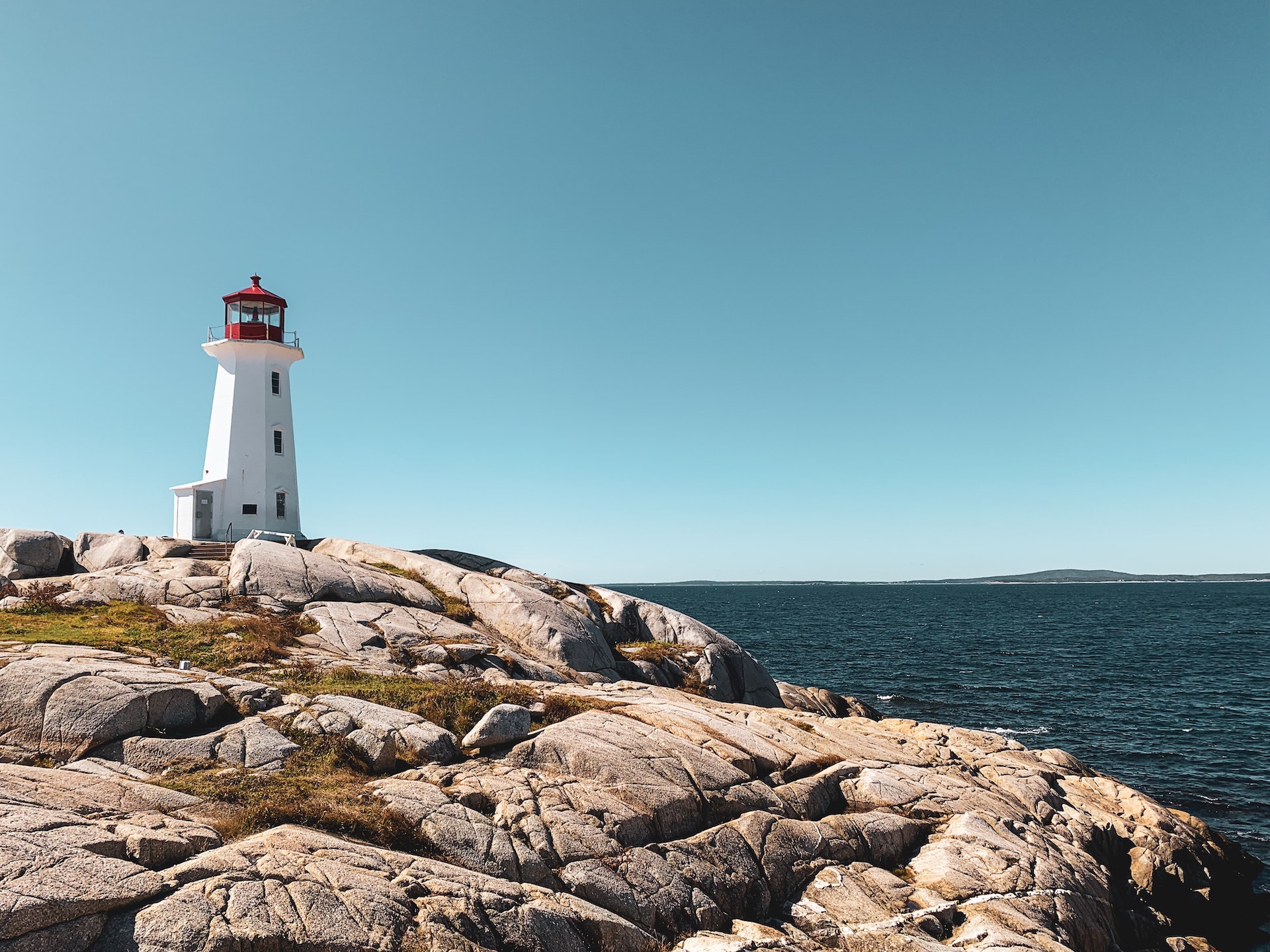 In June 2019, an environmental inspector with Nova Scotia Environment notified ECCC of ongoing sedimentation and erosion issues at the Touquoy mine site near Middle Musquodoboit, Nova Scotia.

An investigation by ECCC enforcement officers determined that there were seven separate incidents of unauthorized deposits of deleterious substances into water frequented by fish at the Touquoy mine site in 2018 and 2019. The company failed to immediately collect samples from the area for acute lethality testing and failed to report the results to ECCC following the incidents, as required by the Metal and Diamond Mining Effluent Regulations under the Fisheries Act.

In addition to the fine, an order was issued under section 79.2 of the Act, requiring the corporation to carry out a number of actions to improve its response to future incidents. The company must hire a qualified consultant to develop and deliver training to staff on the Fisheries Act, emergency response surface sampling and other environmental response responsibilities. They must also implement a “train the trainer” program to provide training to contractors and employees on environmental topics, and ensure adequate testing supplies are in all vehicles used on site to collect samples for acute lethality testing at the time of an incident.

As a result of this conviction, the company’s name will be added to the Environmental Offenders Registry.