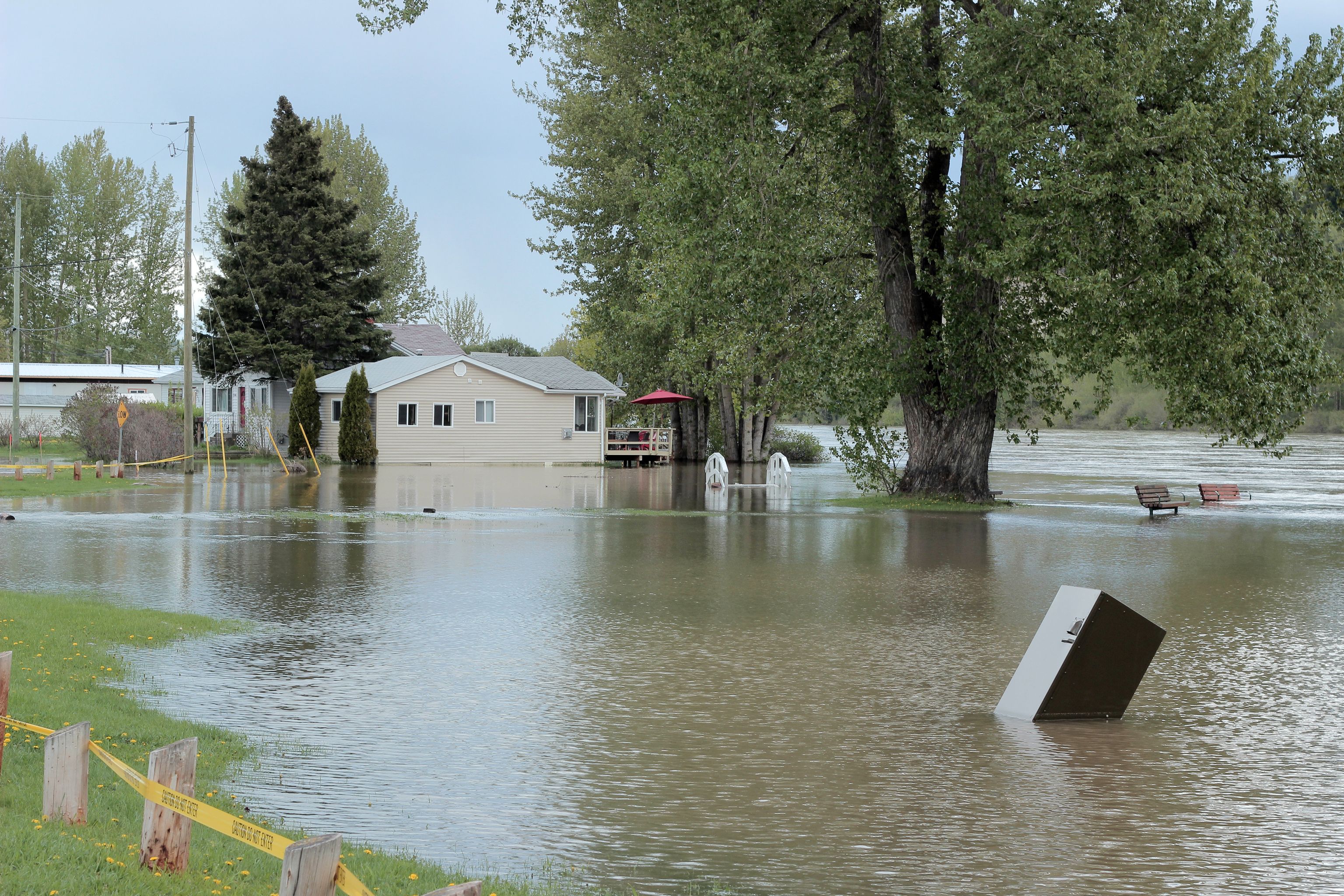 On Friday, more than $16.5 million in federal and provincial funding was announced to support work on 32 projects under the National Disaster Mitigation Program (NDMP).

Joyce Murray, Member of Parliament for Vancouver Quadra, and Jennifer Rice, Parliamentary Secretary for Emergency Preparedness British Columbia, made the announcement. For these projects, some municipalities and non-government organizations partnered with British Columbia to provide an additional $2.16 million.

“Weather-related natural disasters are getting more severe, more frequent, more damaging and more expensive, threatening the safety of our communities and our economy,” said Murray. “Through the National Disaster Mitigation Program, the Government of Canada is protecting the neighbourhood surrounding Vancouver’s Locarno Beach from flooding.”

Through the NDMP, the Canadian government is working to address rising flood risks and costs and build the foundation for informed investments that could reduce, or even negate, the effects of flooding. Funding is available for risk assessments, flood mapping, mitigation planning, and small-scale mitigation projects, such as storm culverts.

“After two straight years of severe summer wildfires and significant spring flooding, the importance of disaster mitigation and emergency preparedness has never been so clear,” said Rice. “This program and partnership with the federal government will help make our cities, towns and villages more resilient in the face of disasters that are increasing in both frequency and severity.”

Of the 32 projects announced: