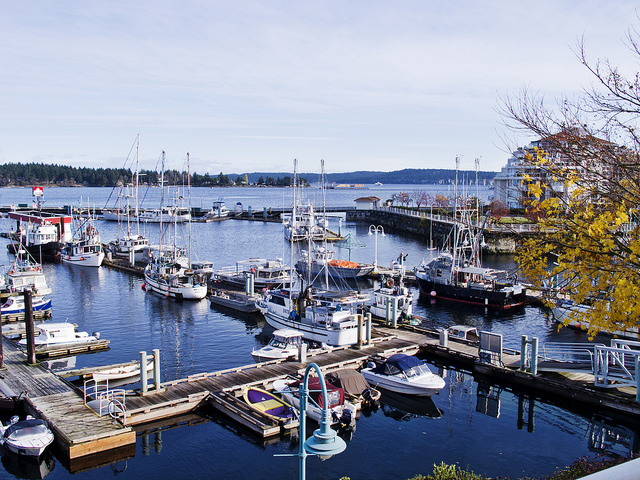 The new 14 million litre water reservoir in Nanaimo, British Columbia has reached completion, thanks to significant funding from the federal Gas Tax Fund, which contributed $7.7 million of the $11.2 million needed for the project.

“Our Government is proud to have supported this innovative project, which is providing the residents of the City of Nanaimo and the surrounding region with continued access to safe, clean drinking water, as well as electricity from a local source,” said James Lunney, Nanaimo-Albemi MP. “Through the federal Gas Tax Fund, we are continuing to deliver long-term infrastructure funding to municipalities.”

The facility will ensure access to safe, clean drinking water for the residents of Nanaimo and will also provide fire protection to the lower portions of the city, from Chase River to Departure Bay, and Snuneymuxw Reserve No. 1.

The reservoir has the capacity to generate hydro-electric power from the water system, which will help offset the system’s operating costs and reduce the city’s carbon footprint. Pipelines were also built to transfer the water to the new location east of the Nanaimo Parkway.

John Ruttan, Mayor of Nanaimo, said he is “very pleased” with the finished project and grateful for the federal and provincial support. “Today’s announcement provides the residents of Nanaimo with two new and important pieces of civic infrastructure—an expansion to our water system that improves the supply of safe, clean drinking water and the introduction of a new source of power generation that provides our community with more than $70,000 in additional annual revenue.”

The federal Gas Tax Fund, administered by the Union of British Columbia Municipalities in collaboration with provincial and federal governments, has provided over $22 million to the City of Nanaimo since 2006.