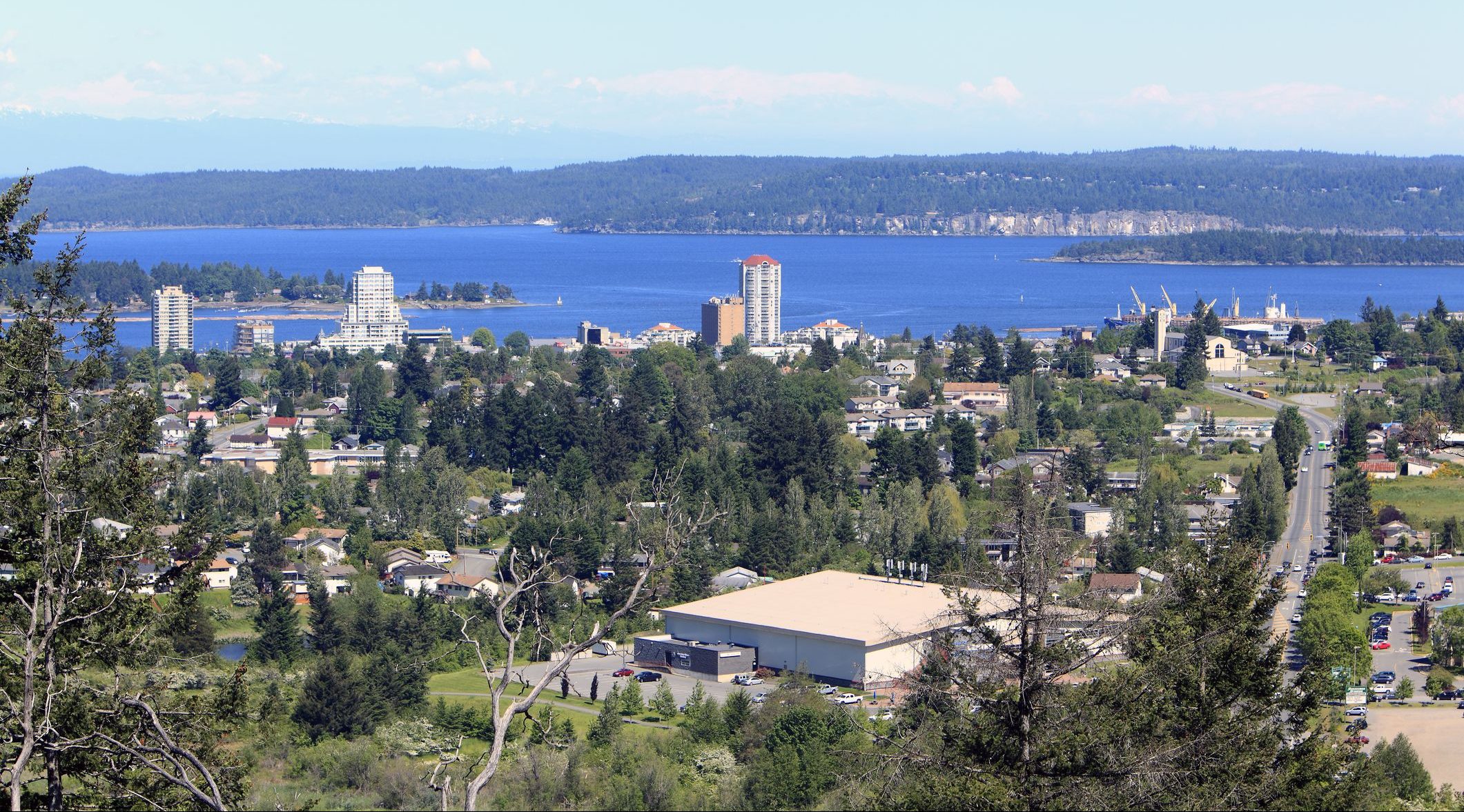 City of Nanaimo Capital Project Planning, Design, Delivery and Operation Process Review by Deloitte assessed and reported on four of the city’s departments that states “for the year 2016, the City budgeted $50.6 million for its capital projects, whereas the actual spend was $24.9 million.”

As a result of a comprehensive review of key departments and their capital projects, an RFP has been issued to identify consultants will now oversee three experienced senior managers and their teams as they plan, design and deliver the City’s capital projects for 2018.

“I trust in the work of Senior Management at the City of Nanaimo,” said Nanaimo chief administrative officer Tracy Samra, adding that the city has dedicated, experienced and talented managers and employees that have proven themselves over the years. “These measures are being put into place to ensure diligent and effective project management.”

With $188 million in planned spending on capital projects from 2017-2021, the city expects that by following Deloitte’s recommendations, spending will stay on track. Specifically, Deloitte “examined the maturity of the city’s processes by utilizing a Project Lifecycle Framework which aligns with leading industry practices.”

The review came to recommend that the framework for capital project prioritization be put in greater alignment with long-term community plans. It also recommended that the city implement a standardized project management process and tool set, nor a standardized governance structure, finding that “city project managers design and deliver projects inconsistently, based on their prior experience.”

“The Core Review recognized many areas of which could result in greater savings to the taxpayer and efficiency of programs. The Deloitte Report, as will others coming out of needs recognized in the Core Review, will more narrowly define those areas needed to better improve efficiency,” said Nanaimo City Councillor Gordon Fuller.

The Deloitte report was presented to council on November 20th, 2017, and can be found in that day’s council agenda on the city’s website.