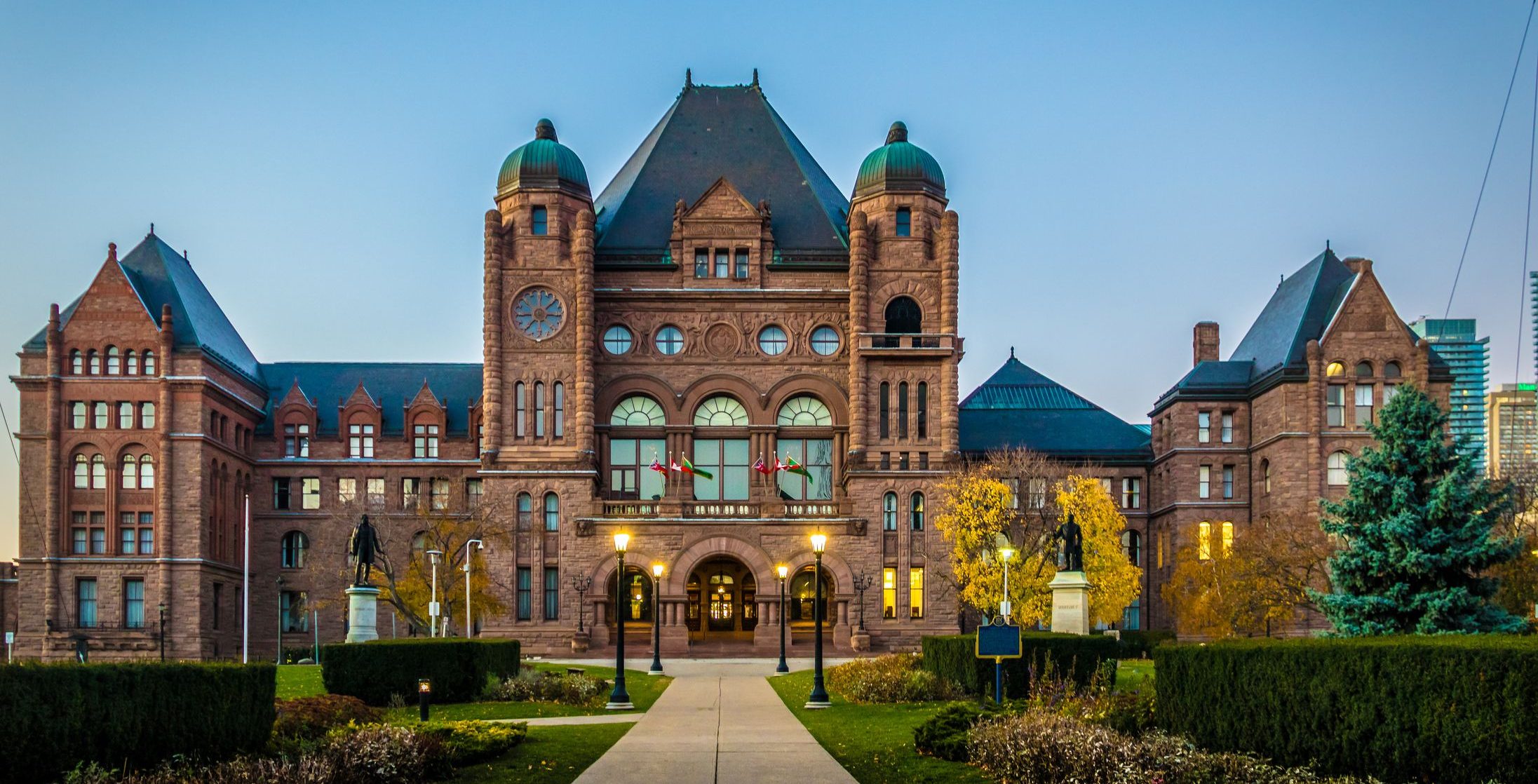 Following the fourth annual Chiefs of Ontario Leaders in the Legislature event in Toronto, Premier Kathleen Wynne and Ontario Regional Chief Isadore Day released a joint statement that covers issues addressed during the leaders meeting, including the use of traditional knowledge to protect water resources.

Over the three days, the provincial cabinet ministers met with First Nations Chiefs. The statement declared the intention of the leaders to work collectively to overcome “generations of oppression and abuse have created systemic inequality for First Nations people.” Day and Wynne refer to struggle of First Nations people as complicated and multifaceted, but that through collective work they can be addressed.

“Events like the Leaders in the Legislature are part of an ongoing process to rebuild—or, in some cases, build for the very first time— strong partnerships based on mutual trust, respect and fairness between Ontario and First Nations communities,” said Wynne and Day.

The leaders discussed how “to develop resources responsibly and equitably as partners.” Encouragingly, the two stated that they “share the desire to develop projects together in a way that uses traditional knowledge to protect land and water for future generations, and to make progress on negotiating resource revenue sharing arrangements for forestry and mining.”

The final day of @ChiefsofOntario #LiL2017 focused on important issues like Environment, Energy & Infrastructure. Thank you First Nations leaders for sharing these past 3 days. pic.twitter.com/3VhrwubQOY

The statement also addressed the ongoing issues of mercury contamination of water some of the province’s waterways and the disproportionate impact this has on First Nations communities. “We only have to think about the impacts that historical mercury discharges into the English and Wabigoon Rivers have had on Indigenous communities to understand why we need to be vigilant about protecting the environment and working in partnership with First Nations.”

The leaders engaged in a four-corner table process to highlight “the value in bringing together all four orders of government—First Nations, municipalities, the province and the federal government—in order to promote community safety and eliminate the racism and violence encountered by far too many First Nations people in urban areas.” But, they said, “The work to rebuild trust and community is ongoing and sometimes difficult, but the progress we are making is real.”

The full statement is available online.

Water Rights Could Be a Factor in Reconciliation Talks with Nunatukavut