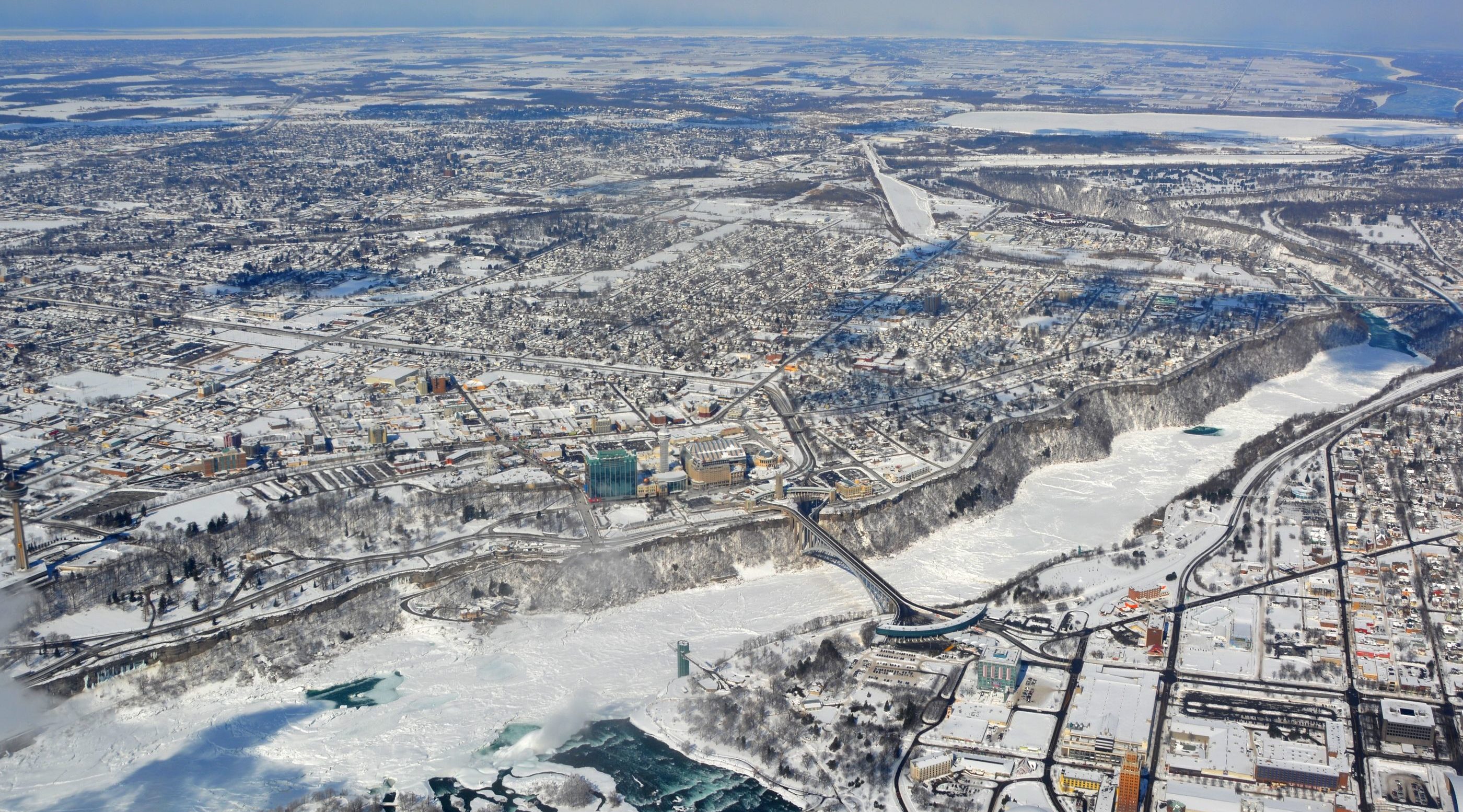 With the passage of Bill 139, Building Better Communities and Conserving Watersheds Act, 2017, in December, the elevated role of provincial Conservation Authorities (CAs) has garnered the attention of Ontario municipalities struggling with the tax burden of supporting CA operating budgets and those concerned about the accountability and transparency of the Authorities.

In December, Allan Alls, Mayor of the Town of Erin, wrote to Ontario’s Minister of the Environment and Climate Change, Chris Ballard, to voice concern over the funding model for CAs. “As a small tier municipality, the Town of Erin is currently on the forefront of witnessing the inequity of funding resources and ongoing pressures from the tax base to continue supporting the Conservation Authorities.” Further wrote Alls, “the Conservation Authorities are mainly funded through local municipalities and their tax base. However, the Town of Erin believes that the Province of Ontario must continue to contribute to these efforts.”

Alls continued by describing the “monumental” work of “maintaining and protecting the Province’s watershed” performed by the provincial Authorities, but formally requested that the province provide “considerable funding to Conservation Authorities.”

The concern has been elevated from low tier municipalities, as the City of Hamilton has taken up the cause, too. When the Town of Erin’s letter came before Hamilton City Council on January 24th, Councillor Matthew Green referred to the current funding model as “the pillaging of our tax levy.” As such, Green brought a motion for the City of Hamilton to write its own letter to Ballard, Ontario’s Minister of Natural Resources, Kathryn McGarry—the Minister who oversees CAs—and to the Association of Municipalities of Ontario. “Municipalities and taxpayers are carrying the burden across the province for what I consider to be a provincial government responsibility,” said Green.

See also  Inspiring the Next Generation of Canadian Water Operators

The same day, Hamilton’s council supported letters from the Cities of St. Catharines and Port Colborne with respect to the Niagara Peninsula Conservation Authority (NPCA), letters that call for the province to appoint a supervisor to oversee the NPCA. This was the result of what Port Colborne called the NPCA’s “inability to operate as an effective, open, and transparent Conservation Authority that respects its mandate.”

St. Catherines took issue with legal action brought by the NPCA against a private citizen, Ed Smith. Further, St. Catherines was concerned that the NPCA refused to release costs incurred from the lawsuit, being that the NPCA is a publicly funded organization and funded by St. Catherines to the amount of $1.7 million annually. Port Colborne voiced concern over a “recent decision to reduce staff [that] will have a negative impact on the NPCA’s ability to protect, preserve, and rehabilitate lands in the watershed area.”

In response, the NPCA has issued a number of public statements. On January 3rd, ahead of Hamilton City Council’s Jan. 24th sitting, NPCA released a statement defending its funding model. “Since 2015, the City of Hamilton has been disputing the levy apportionment applied by [NPCA] as presented in its 2015 annual budget,” wrote the Authority.

On the 24th of January, the NPCA voted to release the legal costs. “The NPCA and its Board made the decision to release the cost in the interest of transparency and accountability,” wrote the Authority. “This was always an exercise in correcting false and defamatory statement,” it said in reference to the lawsuit it sought against Smith.

Most recently, NPCA released a statement of vindication on the 25th after an OPP investigation. “The OPP was approached by Niagara Regional Police Chief Maguire to investigate claims brought forward by Mr. Ed Smith of St. Catharines, who claimed there was illegal activity occurring at NPCA,” wrote the Authority. “Upon completing a yearlong investigation, the OPP found no basis for the claims brought forward.”

“It doesn’t surprise me that Mr. Smith was found wrong again. His allegations of corruption have all been completely debunked by a Superior Court Judge, and now the OPP,” said NPCA board chair Sandy Annunziata in the release. “The repeated statements that Mr. Smith was sued for ‘simply asking questions’ is ridiculous. Mr. Smith has been focused on ruining the NPCA’s reputation by repeatedly uttering false accusations, deliberately misleading statements, and relying on a forged document.”

Residents of Saskatoon to Benefit From Upgrades to Water Infrastructure