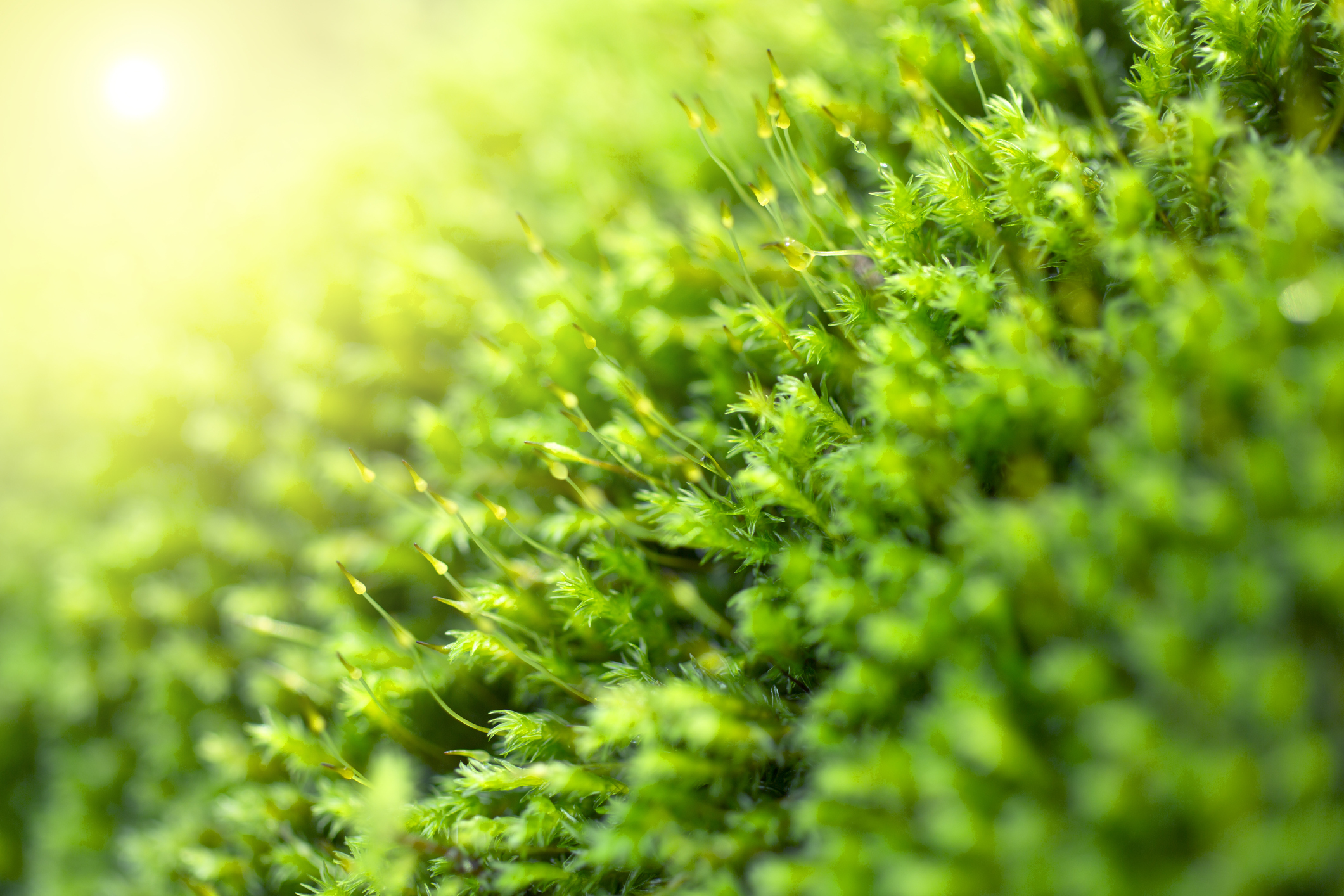 Researchers in Japan have found that a certain species of moss is capable of removing lead from water in substantial quantities.

Funaria hygrometrica was found by researchers at the RIKEN Center for Sustainable Resource Science (CSRS) in Japan to have absorbed lead up to 74 per cent of its dry weight after 22 hours of exposure to contaminated water.

“We found that the moss can function as an excellent lead absorbent when in the protonema stage of development,” said first author Misao Itouga. “This valuable ability means that moss protonema will likely make exceptional wastewater cleaners in mining and chemical industries.”

The CSRS researchers began their search for a phytoremediation-based removal method by looking at F. hygrometrica, a moss that is known to grow well in sites contaminated with metals like copper, zinc, and lead. Using mass-spectrometer analysis showed that the moss cells had absorbed lead at a much higher rate than other metals in prepared solutions with varying concentrations of 15 different metals.

Knowing where the lead accumulates in the moss is important for understanding how absorption occurs and for developing the most efficient phytoremediation. Analysis showed that within the moss protonema cells more than 85 per cent of the lead had accumulated in the cell walls.

Focusing on the cell walls, the team found that they absorbed lead even after being removed from living moss, which indicated that there is something special about the cell walls of this species of moss. Further analysis with two-dimensional nuclear magnetic resonance indicated that polygalacturonic acid in the cell walls was responsible for absorbing the lead. “We compared F. hygrometrica data with those from land plants and seaweeds,” said Itouga, “and found that the presence of polygalacturonic acid in the cell wall is one of the characteristics that separated this type of moss from other plants.”

“Our findings show that F. hygrometrica is a useful bio-material for recovering lead from aqueous solutions,” said co-author Hitoshi Sakakibara, “and will contribute to the Sustainable Development Goals set by the United Nations, specifically the Life on Land goal.”

Adapted from the Science Daily article.