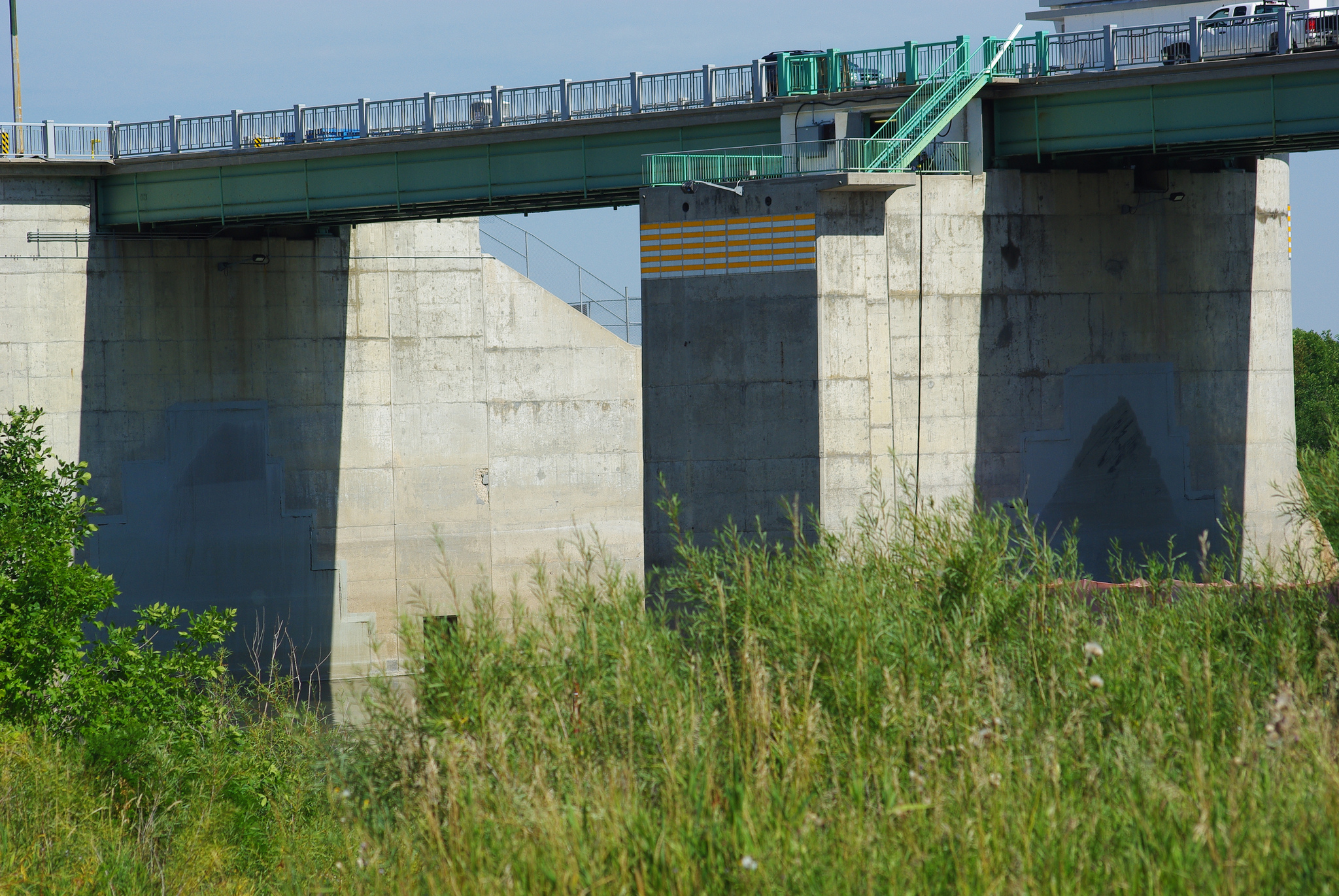 The Honourable MaryAnn Mihychuk, Minister of Employment, Workforce Development and Labour, and the Honourable Eileen Clarke, Minister of Indigenous and Municipal Relations, announced a bilateral agreement, marking a critical step in making more than $178 million in federal infrastructure funding available under two new federal programs – the Public Transit Fund and the Canadian Water and Wastewater Fund.

The agreement signed is part of Phase 1 of the 10-year Investing in Canada plan, which will help lay the foundation for the longer-term federal investment strategy.

Also announced was the approval an initial list of 27 projects under the two new funding programs, representing $101,975,000 in federal funding alone. Together with provincial and municipal contributions, more than $205 million in combined funding is available to Manitoba municipallities to support these public transit, water and wastewater projects.

Of these projects, the federal government is providing $52,950,000 through the Public Transit Infrastructure Fund and Manitoba is providing $26,475,000 for four projects. The funds will support projects such as upgrades to Winnipeg’s public transit facilities and buses, which will help enhance rider experience, increase reliability, safety, accessibility and efficiency, and improve the environmental outcomes of the City’s transit system.

It also provides $49,025,000 in federal funding through the Clean Water and Wastewater Fund and $24,512,000 in provincial funding to support 23 projects, such as the construction of a new reservoir and pump house in the Rural Municipality of West St. Paul which will allow them to collect water from the new Cartier Regional Water Co-op system.