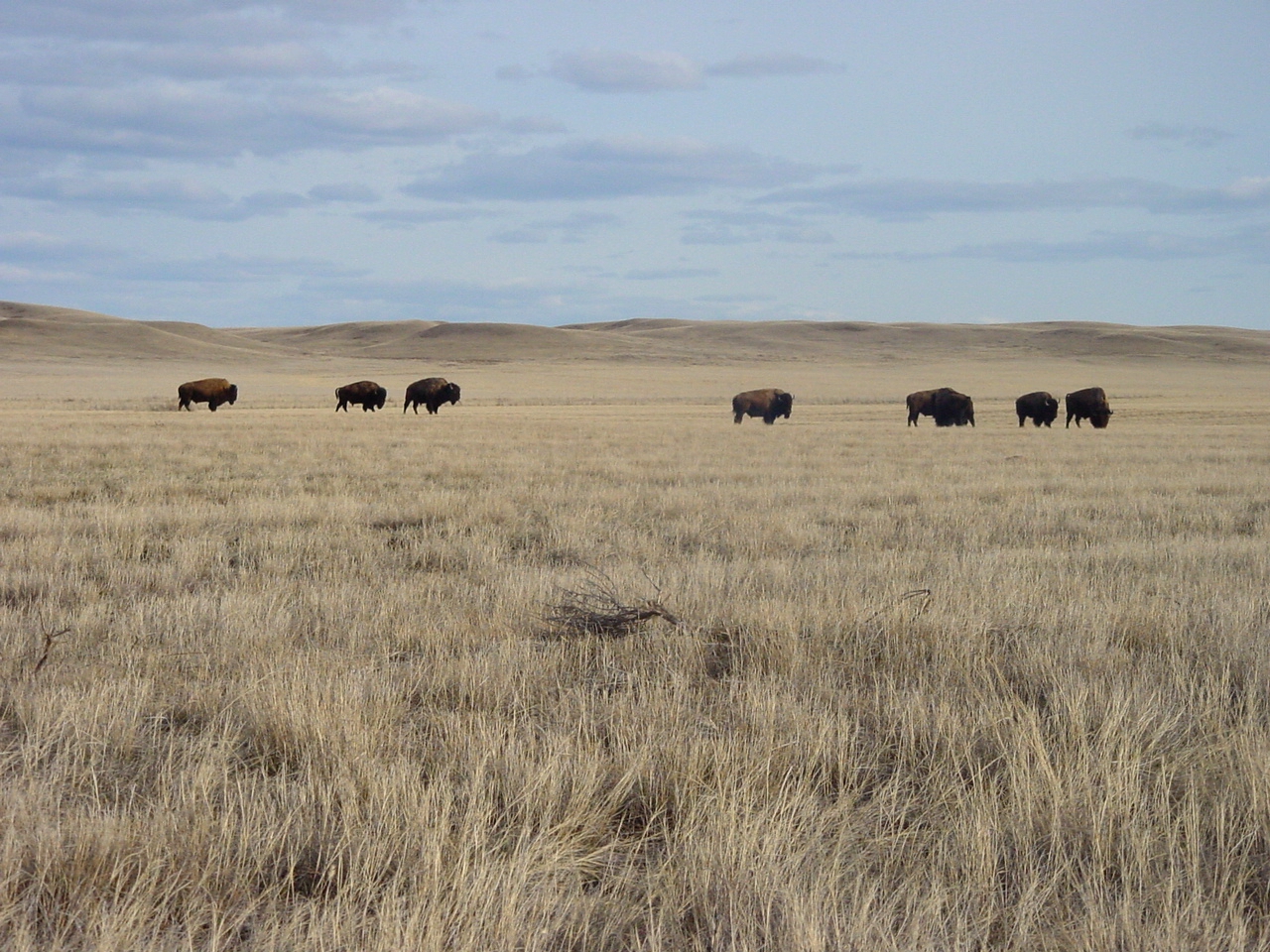 Nature Conservancy of Canada’s (NCC) Dan Kraus has brought attention to the fact that the threat to Canada’s prairie grassland ecosystem should be of major concerns to Canadians. While Kraus’ primary concerns are for biodiversity, pressure on the ecosystem has the potential to cause problems in the region’s watersheds.

According to a 2010 report on biodiversity prepared by the governments of Canada, the country lost 70 per cent of its prairie grassland prior to the 1990s.

“In an ecosystem that is created by a lack of water, grasslands are critical for allowing water to infiltrate into the ground, providing base flow to rivers and streams, and holding water during floods,” said Kraus in a NCC blogpost from October.

Kraus cites a 2008 report from the Temperate Grasslands Conservation Initiative that described the problem as follows: “Grasslands occur on every continent except for Antarctica and are now the most endangered ecosystem on most of them, especially the prairies of North America, the pampas of South America, the lowland grasslands of southeast Australia and the steppes of Eastern Europe.”

In the same report, excessive water extraction and aquifer depletion, existing and potential water basin transfers, and inadequate irrigation management are noted as common threats to temperate grasslands. “Temperate grassland ecosystems are, in many cases, important sources for fresh water and drinking watersheds,” said the authors.

“If you live in Moose Jaw or you live in Regina, your water comes from the prairies,” said Kraus in an interview with CTV, implying that the loss of habitat is culpable for degradations to source water in the region.

The NCC has recently engaged in what they call an “unprecedented grassland offset project in Saskatchewan.” Using new techniques, the group worked with K+S Potash Canada (KSPC) to calculate habitat offset in Saskatchewan valued at $1 million. In a press release, the organization said: “The approach was developed through a collaboration between the Government of Saskatchewan, [KSPC], and the [NCC] with the objective to achieve ‘no net loss’ of native grasslands as a result of the construction of the KSPC’s Legacy Project near Bethune.”

Cameron Wood, natural area manager for NCC said of prairie grasslands that, “They buffer our water, and are a habitat with some of the world’s greatest biological diversity. Being able to protect them is one of the most important things we can do for the future.”

Read about the grassland offset program.