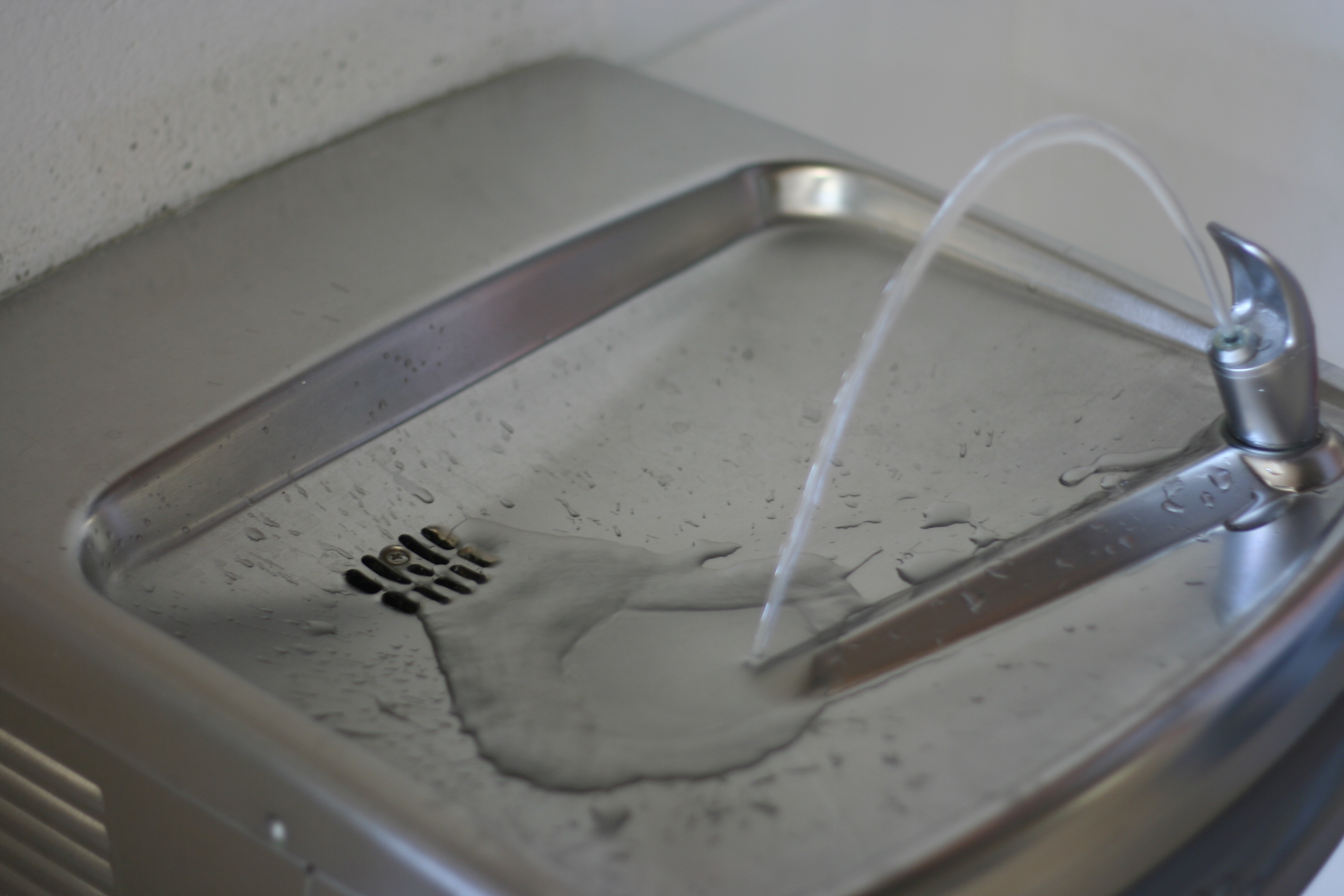 The bottled water debate continues to be spurred as a national online survey, Corporate Initiatives on Campus – a 2008 Snapshot, developed by the Canadian Centre for Policy Alternatives, the Canadian Union of Public Employees and the Polaris Institute, paints a picture of decaying water fountains and a lack of access in educational institutions across the country to clean, potable tap water.

According to the Canadian Union of Public Employees (CUPE), bottled water is the tip of a much larger privatization iceberg. “More and more North American cities are getting back to the tap by eliminating bottled water in their buildings. Public (or municipal) water is the safe, affordable and environmentally-sound choice for all public buildings in the country,” said CUPE National President Paul Moist.

The survey covers: the general commercial or corporate presence on campus; contracting-out; exclusive beverage marketing; access to drinking fountains/tap water, and campus action in response to these trends. Find a summary of the survey results here.

Government of B.C. Will Address Groundwater Quality in Spallumcheen