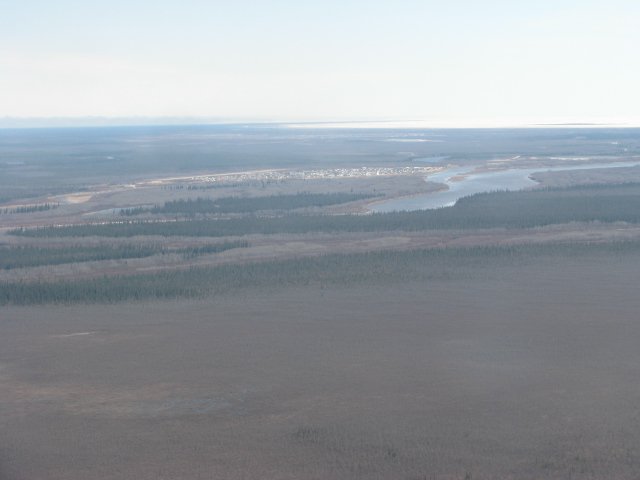 Wildands League (WL), assisted by Ecojustice lawyers, has filed a private prosecution against De Beers Canada Inc. for failing to report levels of mercury and methylmercury at its Victor Diamond Mine site in northern Ontario.

WL alleges that De Beers failed to report properly on mercury levels from five out of nine surface water monitoring stations for the creeks next to its open pit mine between 2009 and 2016, violating a condition of its Certificate of Approval. These are offences under subsection 107 (3) of the Ontario Water Resources Act.

“Private prosecutions are an important tool that allows private citizens to hold industry to account,” said Julia Croome, Ecojustice lawyer. “When governments don’t enforce their own laws, this course of action is in the public interest,” Croome added.

The reporting failures undermined the effectiveness of the mine’s early warning system for mercury pollution, jeopardizing the accuracy of the Ministry of Environment’s (MoE) understanding of mercury entering the watershed.

“Reporting is a serious issue in the environmental protection regime,” said Croome to Water Canada. Precedent was set for the severity of reporting infractions when Castonguay Blasting Ltd. was brought before the Supreme Court for its failure to report the discharge of “fly rock” contaminants to the MoE. The ruling upheld the importance of reporting to the MoE contaminants causing even nontrivial harm.

According to WL, in 2007 De Beers predicted that the operation of the Victor Mine might increase levels of methylmercury in the Attawapiskat River by 1100 per cent. This information was not made public but had to be obtained by a Freedom of Information request made by WL.

WL first alerted the province and De Beers to the reporting failures more than 18 months ago. The group then outlined these concerns and others in a special public report released last December called Nothing to See Here: failures of self-monitoring and reporting at the De Beers Victor Diamond Mine in Canada.

“After months and months of silence from Ontario, we felt we had no choice but to file charges,” said Trevor Hesselink, citizen informant in this case, and WL Director of Policy and Research. “We expected Ontario to enforce its own laws. If we can’t rely on Ontario to oversee a single diamond mine, how can we trust it to oversee the many northern infrastructure and mining developments that are on the horizon?” Hesselink added.

Hesselink explained that “there’s a lot of resident mercury in the system from atmospheric deposition.” That is, the mining activities have dewatered the pit and caused particulate mercury to become airborne, which has made uptake in the watershed easier and will act as a source for driving higher concentrations of methylmercury.

The maximum fine under the Ontario Water Resources Act for a first time corporate offender is $250,000 per day. De Beers has been ordered to make a first appearance in the Ontario Court of Justice at Old City Hall, Toronto, at 9:00 am on January 12, 2017.

New Research to Determine if Fish in Northern Ont. Communities is Safe to Eat