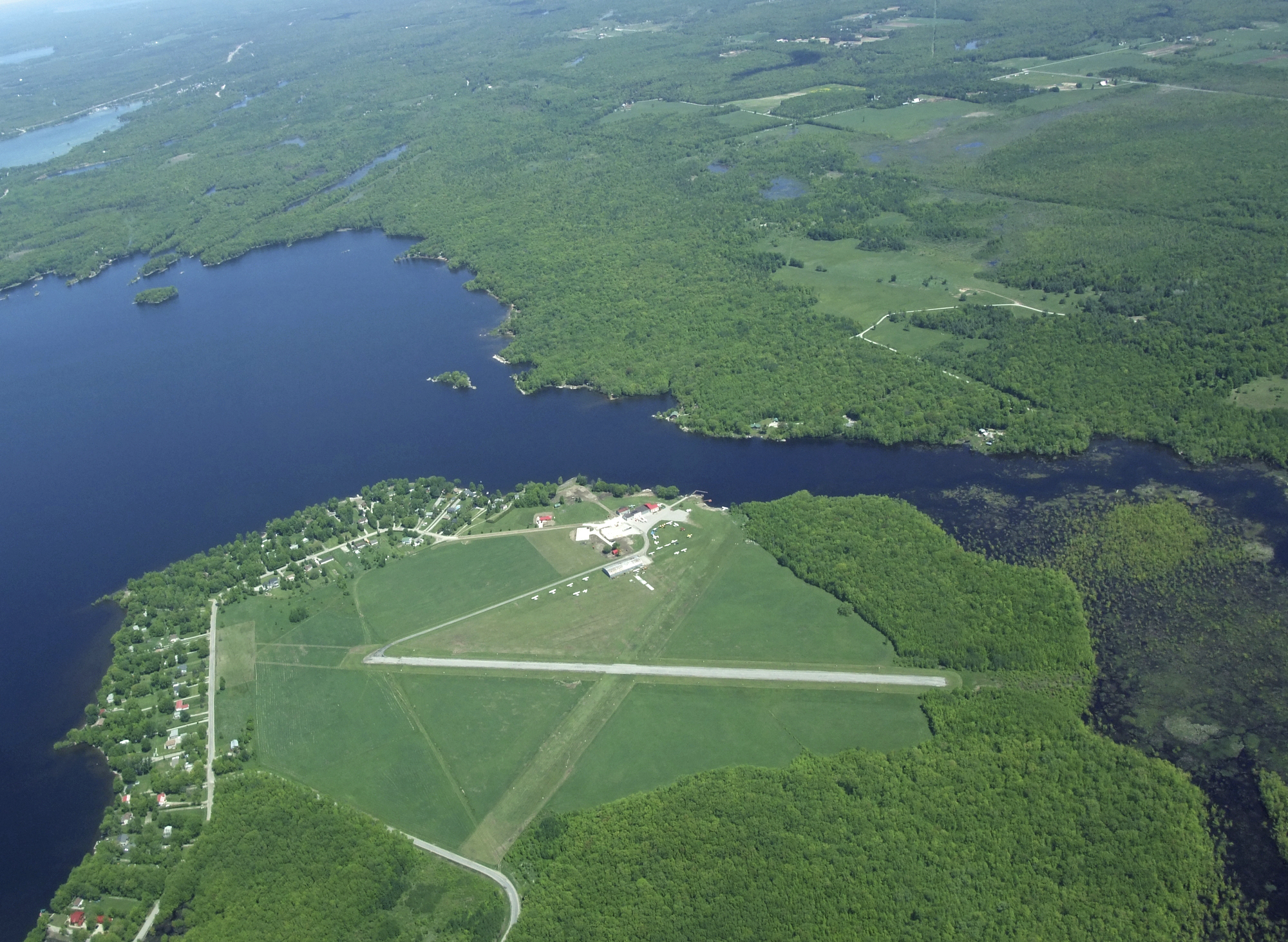 “The release of the five-year report is a milestone of significance and the members of the Coordinating Committee, representing a variety of stakeholders, applaud the Minister and the province on this leading edge initiative.”

“Lake Simcoe is Barrie’s most important asset. It’s great to see the progress that has been made in protecting the lake,” said Jeff Lehman, Mayor, City of Barrie, member of the Lake Simcoe Coordinating Committee. “With the province and the Lake Simcoe Region Conservation Authority, the City of Barrie has made it a commitment to preserve the quality of our lake for future generations to enjoy,” said Lehman.

Ontario will continue to work with its partners to implement the Lake Simcoe Protection Plan by such actions as:

“Lake Simcoe is a vital natural resource—a jewel that all Ontarians take pride in. Our five-year report shows our collaborative efforts to protect and restore the health of the lake are working, but we know there’s more work to do. I look forward to working with our many partners to address emerging issues such as encouraging low-impact development in the watershed, and climate change,” said Glen Murray, Minister of the Environment and Climate Change.