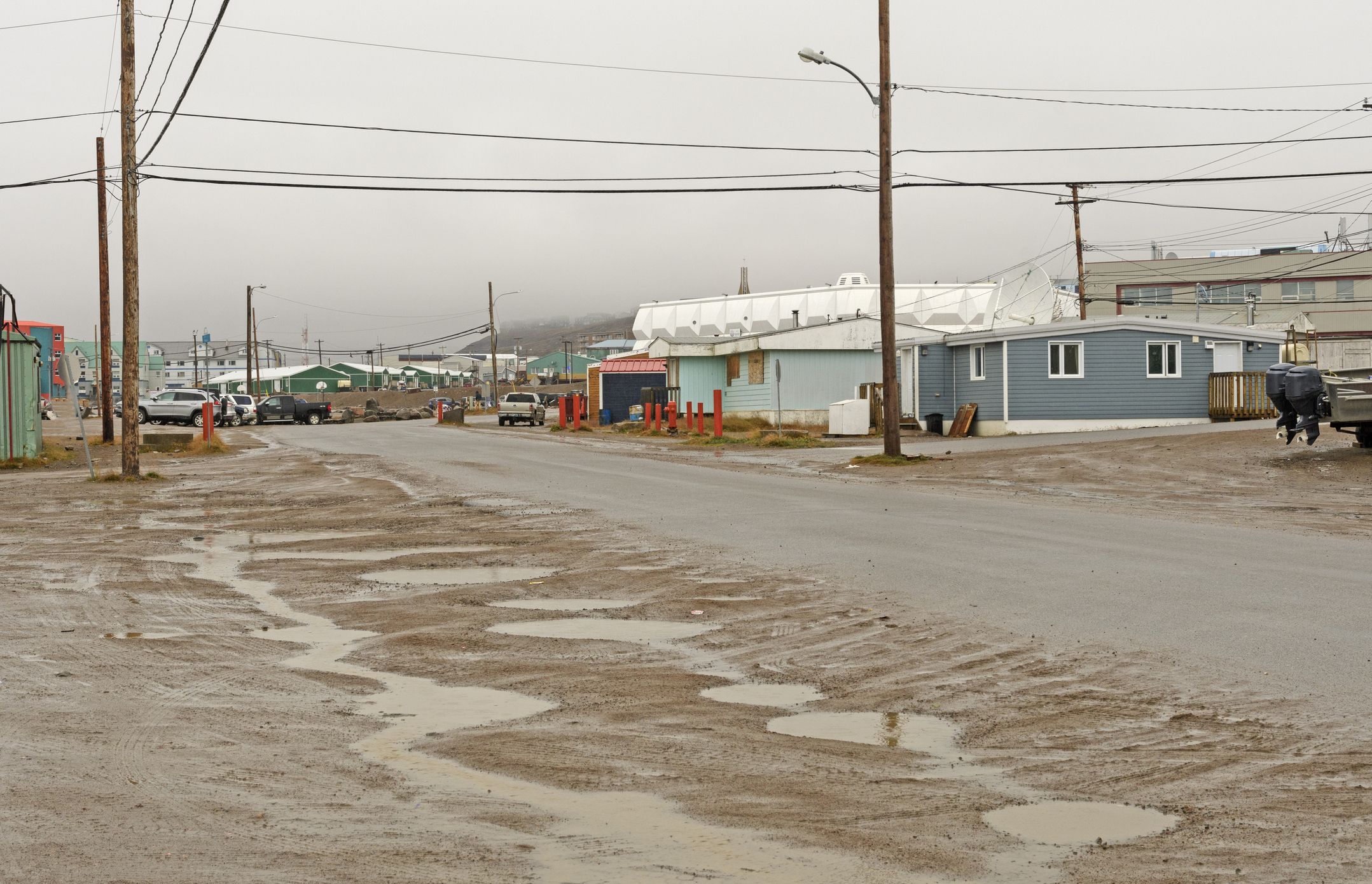 As Water Canada reported last June, Nunavut faces a water security crisis. In his third term, Iqaluit city councillor Joanasie Akumalik has renewed city council’s attention on the issue of declining water levels in Lake Geraldine, the source of the city’s freshwater, and prompted a move towards solutions, such as connecting to a secondary water supply.

Presently, neither Nunavut nor its municipalities has any formal water policy or adaptation program. A 2014 report from exp, City of Iqaluit Supplementary Water Supply Study, found that Lake Geraldine could support a maximum population of 8,300 people.

Already, Iqaluit has hit 8,000 residents. “The community is growing very fast. Sometimes, it’s too fast for us to catch up with the issues in the community,” said Akumalik to Water Canada. At the time the exp report was presented to council Iqaluit was managing a toxic dump fire. Focused on other crises, said Akumalik, “we somehow neglected to deal with the water issue in the report.”

Since presenting a member’s statement at council on July 10th, both Akumalik and the rest of council have been rallying to address the problem. “I know that we approved some money to take another look at the water situation,” he said, “but that’s the immediate, bandaid to deal with the water.”

New concern over the city’s water supply was prompted when Akumalik paid a visit to Lake Geraldine. “When I went to check the water level of the lake, it had gone down drastically. It used to overflow continuously, but now it’s gone down more than two metres,” he said. “So, I was just concerned that we might have a problem with the water.”

Due to a lack of action in mitigating the water supply shortage after the 2014 report, severe water shortages could affect Iqaluit in the near future, resulting both from a policy vacuum and the timelines required to implement large infrastructure solutions.

“Since I raised that issue a couple of weeks ago, the city has been working vigorously [on] how to deal with it. So, tonight we’re having a council meeting, and it looks like we’re going to have a presentation from one of the contractors,” said Akumalik. The presentation is expected to come from Colliers International who have been tasked with reassessing the situation.

“I think what I’m going to try and suggest is to tap into another lake. There is another lake bigger than the one we have right now further up north,” said Akumalik. Research from 2016 found that augmenting the supply to Lake Geraldine would help with the problem. However, without other mitigation efforts, such as policy support, a second supply source is likely to only move Iqaluit’s day zero down the road by a decade or two.