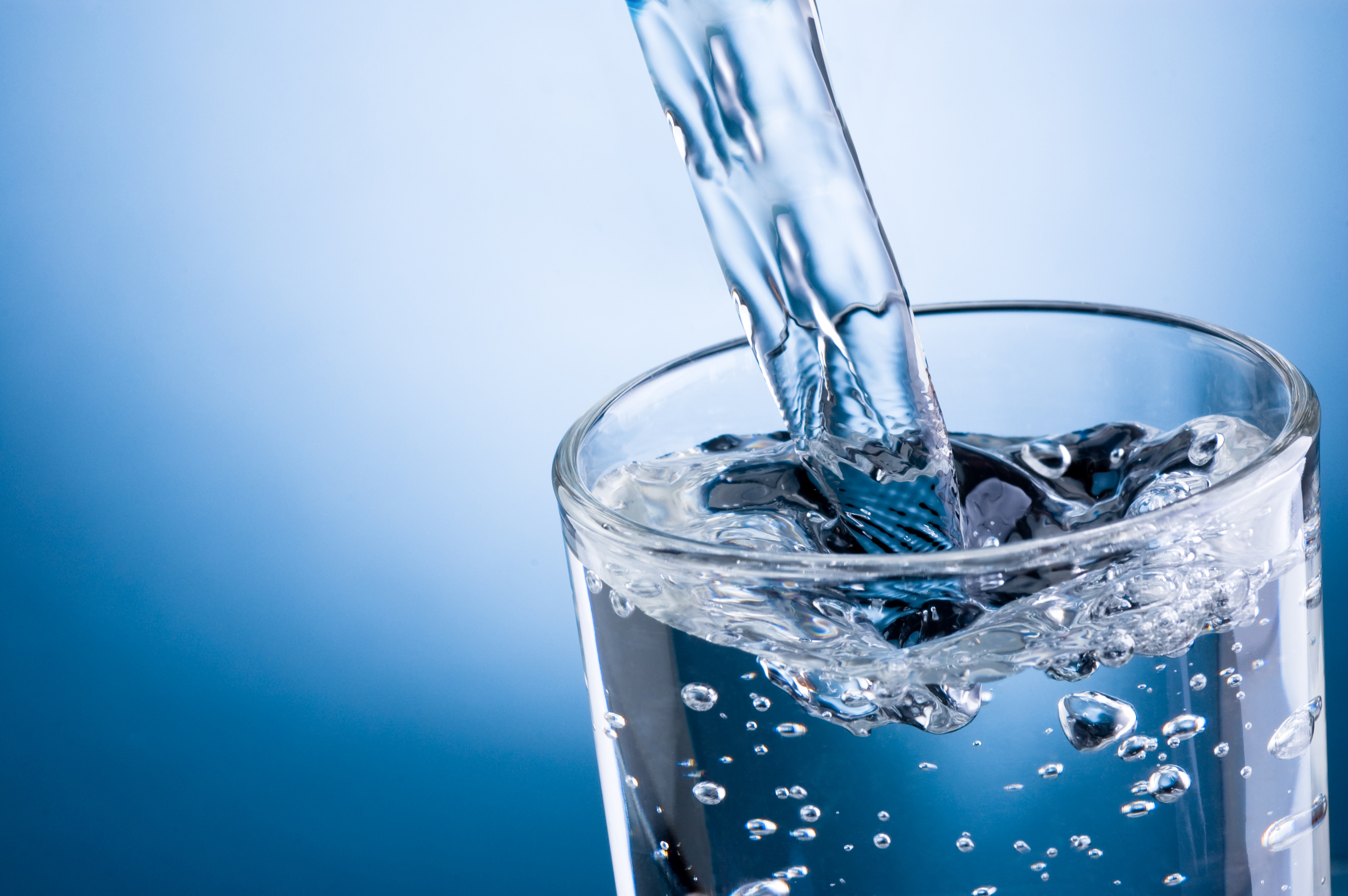 The federal government has shared the latest results in its efforts to end all long-term drinking water advisories on public systems on Indigenous reserve by March 2021.

For the month of August 2018, the Honourable Jane Philpott, Minister of Indigenous Services, provided the following update as part of the department’s monthly report on long-term drinking water advisories:

In a press statement, the government reported that: “Developments this month demonstrate the complexity of the challenge facing First Nation communities and the Government of Canada as we work together to end long-term drinking water advisories. Water quality is not static and many First Nation communities face challenges with poor water sources, insufficient water and wastewater infrastructure and recruitment and retention of trained water system operators.”

The release went on to say, “While August may not have shown progress on the top-level number of advisories lifted, with support from Indigenous Services Canada, 359 water and wastewater projects to repair, upgrade or build infrastructure are now underway or complete in First Nation communities across the country. Another 51 water operator training and other supporting initiatives are underway or complete and 53 feasibility studies are underway to determine water and wastewater infrastructure needs.”

Minister of Indigenous Services, Jane Philpott was quoted as saying, “This month’s update on water advisories demonstrates some of the challenges faced as we work towards lifting all long-term drinking water advisories on public systems on reserve. As we work with hundreds of First Nation communities on new builds, water main extensions, and training water operators, we also monitor and support systems that may be at risk of becoming long term.”

She added, “While August saw the addition of one long-term advisory, Indigenous Services Canada projects close to 20 advisories will be lifted before the end of 2018. We remain committed to transparency on this file, and I encourage all Canadians to follow progress at www.canada.ca/water-on-reserve.”

Through Budget 2016 and 2018 investments of almost $2 billion, First Nation communities and the Government of Canada and are working toward long-term solutions that will improve on-reserve water and wastewater infrastructure, ensure proper facility operation and maintenance and strengthen community capacity into the future. These steps will lift long-term drinking water advisories from public systems on reserve and prevent other short-term advisories from becoming long-term.

Indigenous Centre for Innovation and Entrepreneurship