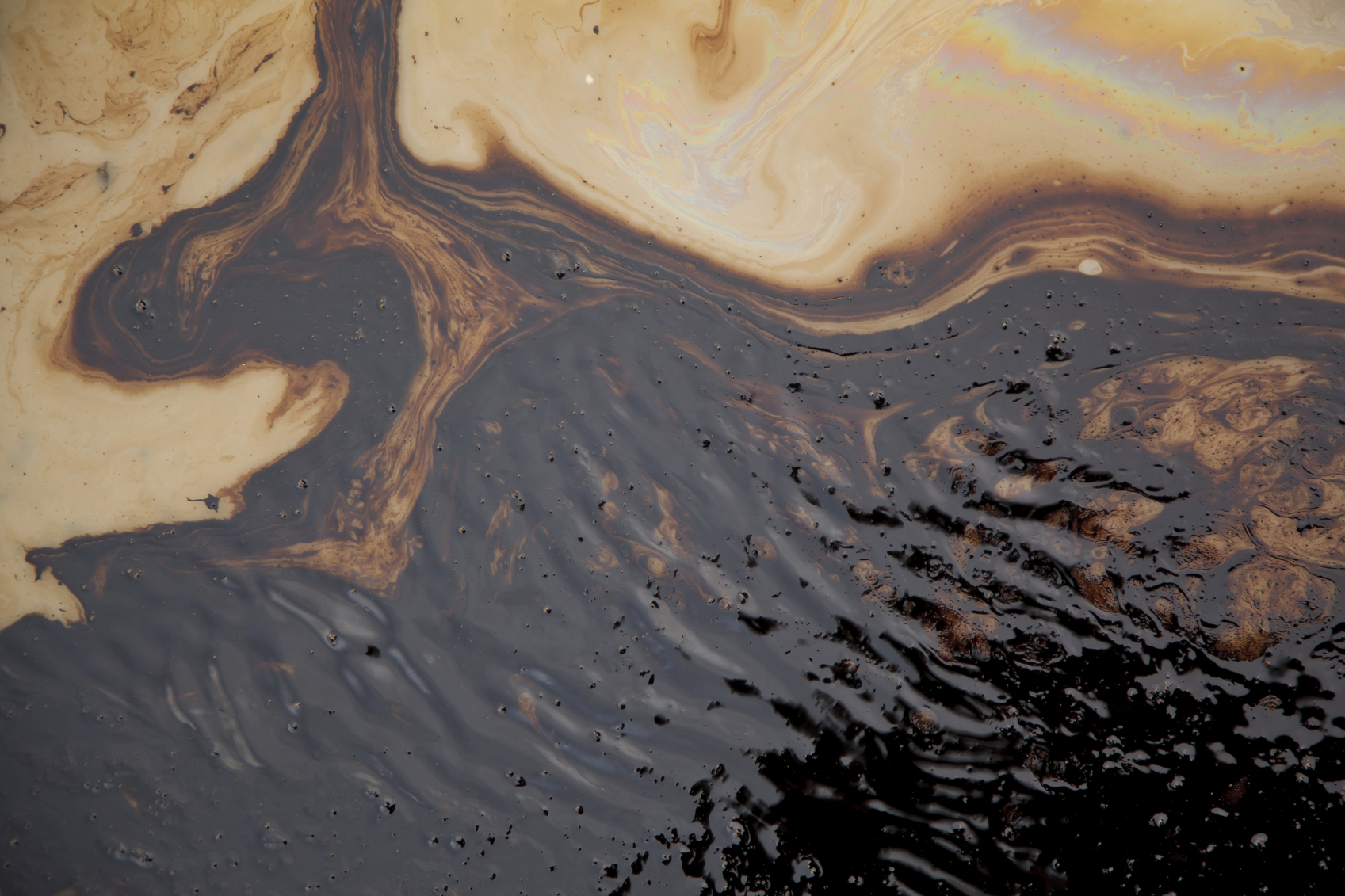 Two weeks ago, a Husky Energy pipeline spilled more than 200,000 litres of oil in the North Saskatchewan River in Prince Albert, Sask. Husky Energy has just released a report saying that water samples are coming back within drinking water guidelines.

The CBC News reported that 900 water samples have been analyzed for contamination by the company and only five of the samples exceeded national drinking water standards. The report also stated that water surrounding North Battleford and Prince Albert have come back clean.

As Husky Energy continues to clean the spill and test the water quality, Premier Brad Wall told the CBC News that the Saskatchewan government is conducting tests of their own to ensure that Husky Energy’s samples of the North Saskatchewan River are accurate and sufficient.

Husky Energy has posted updates on the oil spill and continues to do so on their page: http://www.huskyenergy.com/news/saskatchewan-updates.asp