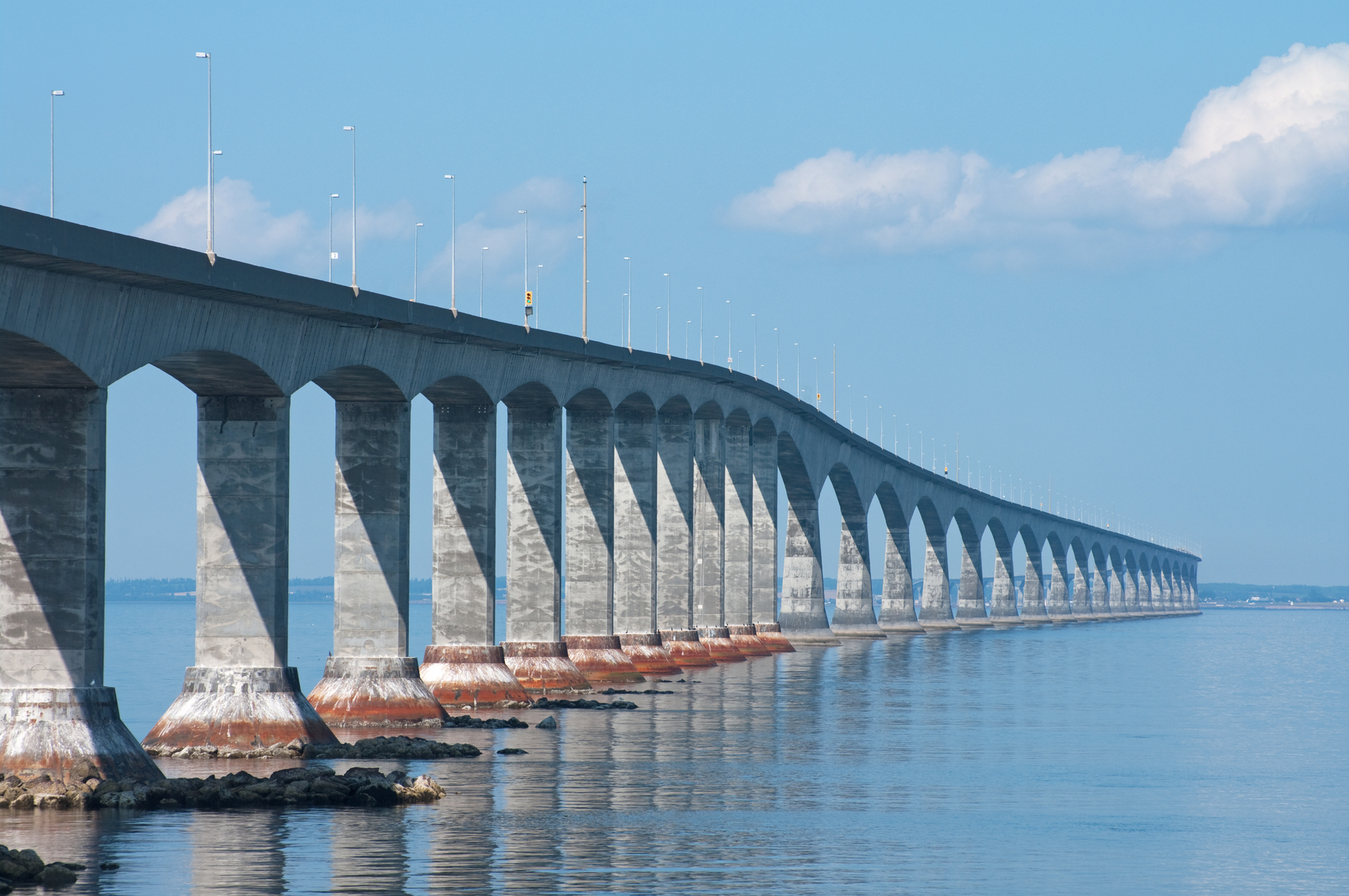 The federal government is providing up to 50 per cent of funding for the projects supported through these programs. The provincial government and municipalities provide the balance of funding.

Premier Wade MacLauchlan said, “Investments in clean, strategic infrastructure build stronger communities, grow our economy and protect our environment. We are pleased to partner with the federal government and Island communities to support key priorities that will encourage sustained prosperity for our province.”

Also announced was an initial list of 23 approved projects under the two new funding programs including Tignish’s Sewage Treatment Plant upgrades that will increase the existing facility’s capacity to treat wastewater and therefore better protect the environment, as well as transit upgrades in Charlottetown that will make public transit more inclusive across the city in addition to cutting commute times for everyone.