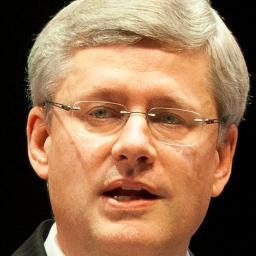 There have been some significant shifts in several ministries under which water is managed. Leona Aglukkaq replaces Peter Kent as Minister of Environment. Diane Finley is the new Minister of Public Works and Government Services. She succeeds Rona Ambrose, who is now Minister of Health.