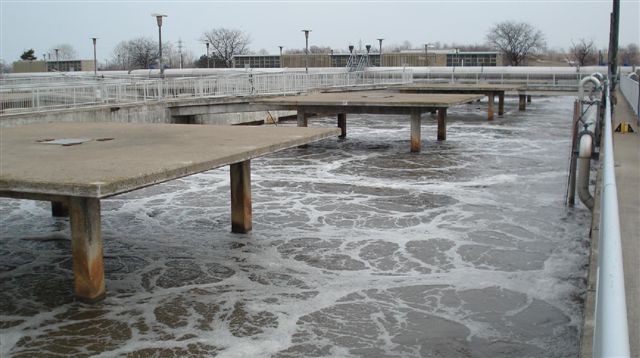 Cutting energy use was a big factor in Hamilton, Ontario’s recent celebrations for seven completed water and wastewater infrastructure projects.

In particular, Hamilton partnered with Horizon Utilities to facilitate a $2.3-million incentive cheque through the Ontario Power Authority’s saveONenergy Electricity Retrofit Incentive Program to assist with the electricity retrofit at the Woodward Avenue Water Treatment Plant. When fully operational, the new system will result in a 2600 kW demand reduction and a 20 per cent reduction in the station’s annual electricity usage.

Horizon Utilities Corporation has partnered with Hamilton on a number of electricity retrofit initiatives. Since 2010, the City and Horizon Utilities have completed 38 projects, with a combined energy savings of more than 13.3 million kilowatt hours.

Through the Infrastructure Stimulus Fund, the governments of Canada and Ontario contributed $28 million each toward six water infrastructure projects and $10 million each for upgrades to the Biogas/Digester Energy Recovery project. The City of Hamilton contributed the remaining balance of the total project costs of $131.8 million for these seven projects.