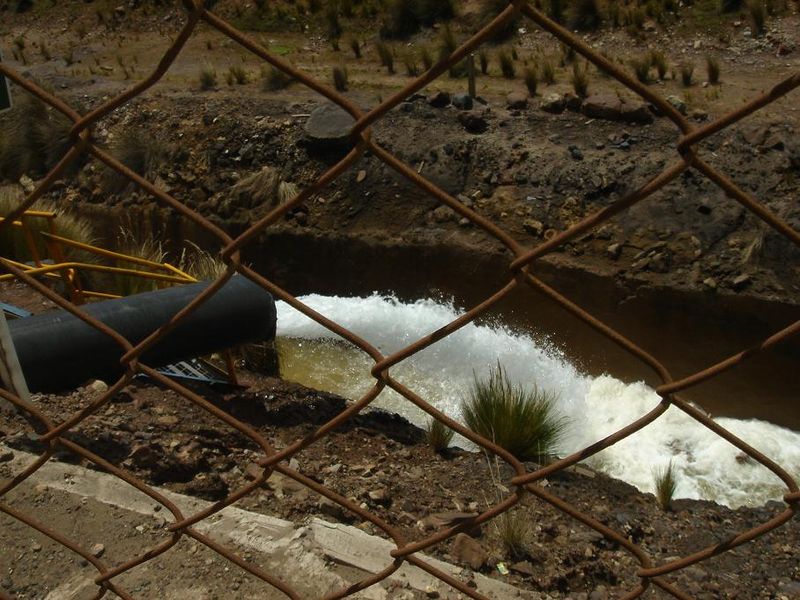 The City of Guelph’s transit, planning and environmental services come together for a new pilot project that will allow the City to fuel its fleet with methane gas generated from the wastewater treatment facility.

The process involves converting the fuel system of a City vehicle from liquid gasoline to compressed gas, purifying and drying the methane gas produced at the wastewater facility, then using a compressor to charge the vehicle with methane.

“This initiative is an opportunity to reduce the City’s carbon footprint and fuel expense,” says Bill Barr, the City’s manager of fleet and equipment. “Burning methane gas rather than gasoline will reduce the vehicle’s carbon dioxide emissions by approximately 25 per cent.”

The cost of the conversion process will be offset by the savings on gasoline. The City estimates the cost, approximately $5,000, will be fully recovered within two years. Once the pilot project is evaluated, the City will determine the practicality of operating multiple City vehicles on methane gas generated from the facility.

This project is in line with the City’s green fleet policies and is another initiative that has come out of its wastewater treatment facility optimization efforts.