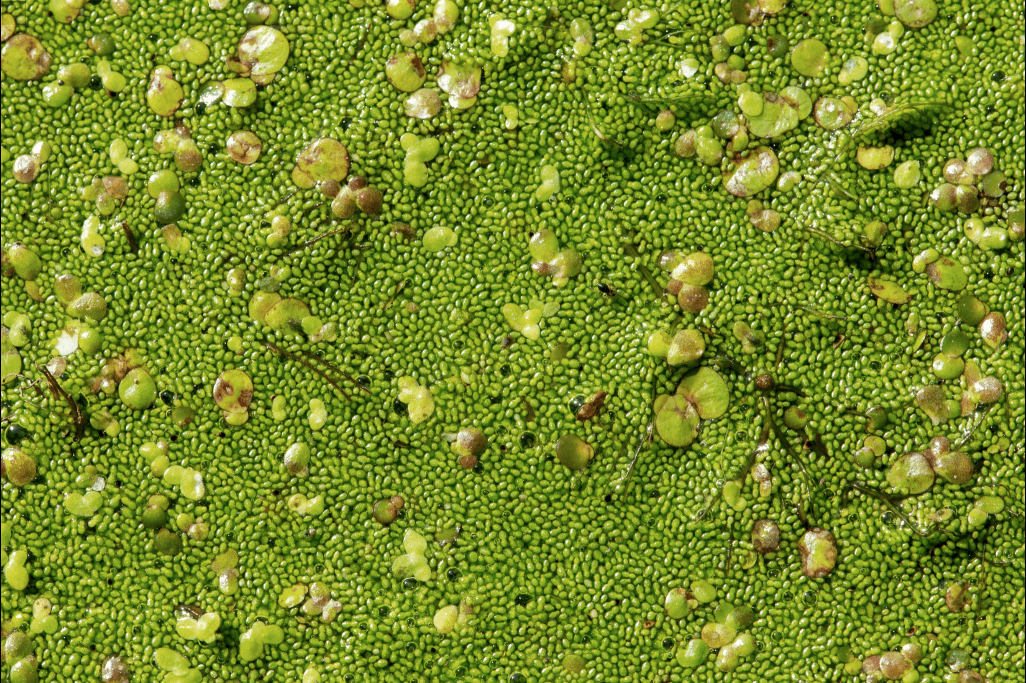 Ecological surveys of biodiversity provide fundamental baseline information on species occurrence and the health of an ecosystem, but can require significant labour and taxonomic expertise to conduct. However, as the cost of high-throughput DNA sequencing has plummeted in recent years, DNA from environmental samples (eDNA) has emerged as a cost-effective source of biodiversity data.

In research reported in a recent issue of Applications in Plant Sciences, Dr. Maria Kuzmina and colleagues at the University of Guelph show the feasibility of eDNA sequencing for identifying aquatic plant diversity.

Traditionally, ecological surveys of biodiversity would require many hours of painstaking work by taxonomic experts and trained non-experts, identifying large numbers of specimens to the species level based on morphology. Once an eDNA sequencing study is designed, adding more eDNA samples is relatively trivial and inexpensive, so this method offers the ability to identify species at a scale that would be prohibitively expensive by traditional means. This makes it possible to produce much more data about which species live where for a much lower cost.

Human taxonomic expertise is still a critical part of the equation though and sequencing eDNA presents its own challenges. As Dr. Kuzmina explains, “The experiment needs to be planned with all precautions to prevent contamination from outside, with negative controls, and thoughtful interpretation of the results.” Judicious selection of DNA markers to test is also necessary to produce meaningful results. Most eDNA sequencing studies have focused on animal or microbial diversity, as plants can be a trickier target. That’s because there are no universal plant DNA markers that can be applied across a wide number of plant species and still effectively identify samples down to the species level.

Dr. Kuzmina and colleagues designed their study to survey a narrower taxonomic scope, focusing only on the pondweed family (Potamogetonaceae).

“Narrowing the search allowed the method to be more sensitive and interpretation of the results more reliable.”

Pondweeds are an excellent candidate for eDNA sequencing beyond their tractable DNA markers. They are quite difficult to identify to species level based on morphology, relying on microscopic traits and requiring substantial expertise, and often live in aquatic habitats that are difficult to access. Pondweeds are also useful in habitat classification and are important bioindicators of aquatic ecosystem health.

“In broader application, the combination of pondweed species may be used as a ‘fingerprint’ of freshwater ecosystems, indicating the quality of water and showing how this system is suitable for other freshwater organisms such as fishes and invertebrates,” explains Dr. Kuzmina. This study found that pondweed diversity had been underestimated at the rare Charitable Research Reserve in Ontario, and detected the presence of three species of pondweed previously unknown in the reserve.

Sequencing of eDNA is a promising avenue for delivering large volumes of high-quality data on where species occur. These methods are currently being refined to answer specific questions such as detection of endangered or invasive species, or as bioindicators of water or soil quality. In this study, Dr. Kuzmina and colleagues showed that targeted eDNA sequencing of specific plant groups like pondweeds can yield important ecological information.

The study, Finding the pond through the weeds: eDNA reveals underestimated diversity of pondweeds, published in Applications in Plant Sciences, 2018 can be found online.

Loss of Prairie Ecosystem A Threat to Watersheds, Source Water

New Study Finds Life Under the Ice is Surprisingly Active