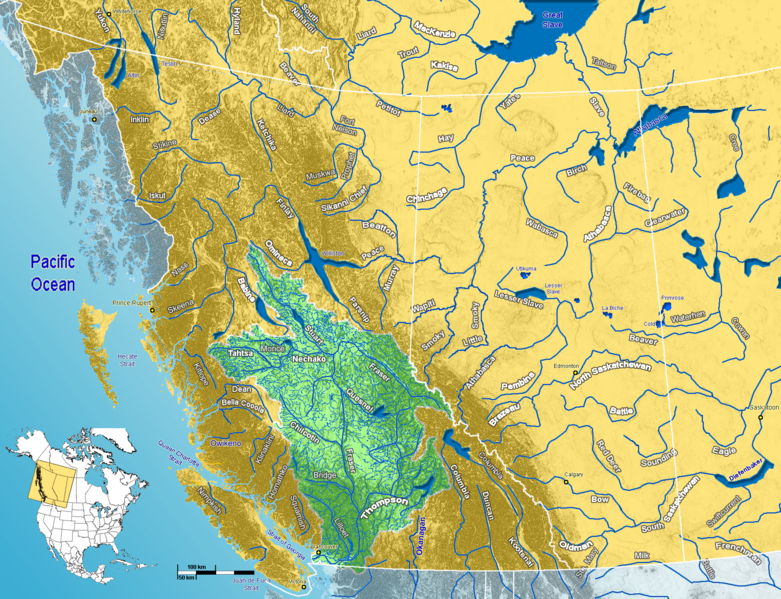 A new report released by Ecojustice and POLIS Water Sustainability Project outlines how the B.C. government can become leaders in responsible freshwater management by embracing the Public Trust Doctrine in a modernized version of the province’s Water Act.

The Public Trust and a Modern B.C. Water Act urges the provincial government to recognize that a modern water act and the public trust doctrine go hand-in-hand in ensuring the protection of ecological values, public engagement, and public uses of shared water resources.

“If B.C. is serious about updating the Water Act, it needs to recognize the public trust as a legitimate tool for managing our water,” says Oliver M. Brandes of POLIS.

Including the public trust would make water management a fiduciary duty, strengthen water protection and provide a clear mandate for government to preserve and protect B.C.’s water in the public interest, say the groups.

“The public trust would prevent private interests from attempting to control the most basic of public resources,” says Ecojustice staff lawyer Randy Christensen. “It is a matter of acknowledging that water is a collective resource, not something to be parcelled up and sold for a quick buck.”

The briefing outlines proposed amendments to the Water Act to demonstrate how the public trust doctrine could help the government achieve the stated goals of the province’s Living Water Smart plan—the guiding framework for the modernization of the Water Act.

The briefing was done as part of the University of Victoria’s Water Sustainability Project’s Future of Water Law and Governance series.