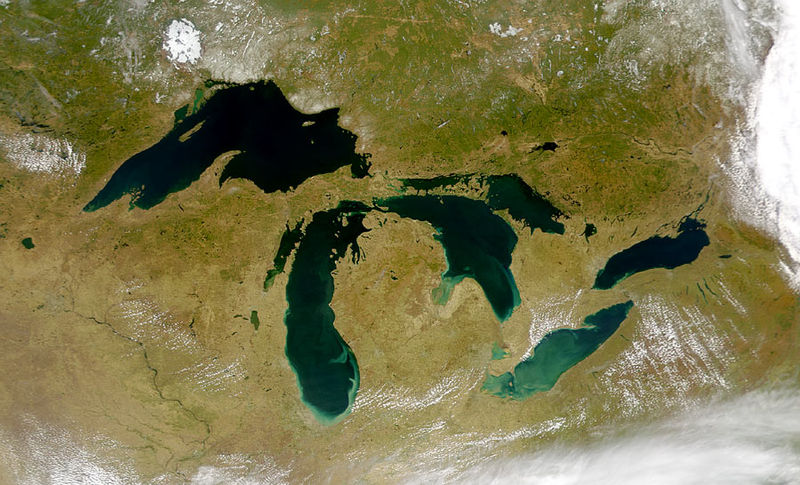 The Great Lakes and St. Lawrence Cities Initiative launched a new program to help Great Lakes communities effectively adapt to the effects of climate change. A provincial contribution of $145,000 towards the Municipal Adaptation and Resiliency Service (MARS) was announced at the Initiative’s mid-year meeting on January 17 in Windsor, Ontario.

To begin the process, members of the Cities Initiative will issue a ‘Call to Action’ by documenting their respective initiatives to be implemented over the coming years. MARS will then use a Community of Practice portal, hosted by the Ontario Centre for Climate Impacts and Adaptation Resources (OCCIAR), to provide support for the outlined initiatives. In addition to providing necessary support to communities, the portal serves as a platform for municipal officials to share information and ideas.

A Cities Initiative release mentions flooding in Thunder Bay, Ontario and Duluth, Minnesota, drought in the American Midwest, historically low water levels in the Great Lakes, severe erosion on the St. Lawrence, and the extreme storm in the Greater Toronto Area in summer 2013 as examples of the serious effects climate change has had on Great Lakes and St. Lawrence communities.

“The Call to Action demonstrates local governments’ commitment to adaptation right across the Great Lakes basin,” said Racine, Wisconsin Mayor John Dickert, who also serves as the Cities Initiative secretary-treasurer. “The MARS program provides us with the building blocks to get there.”