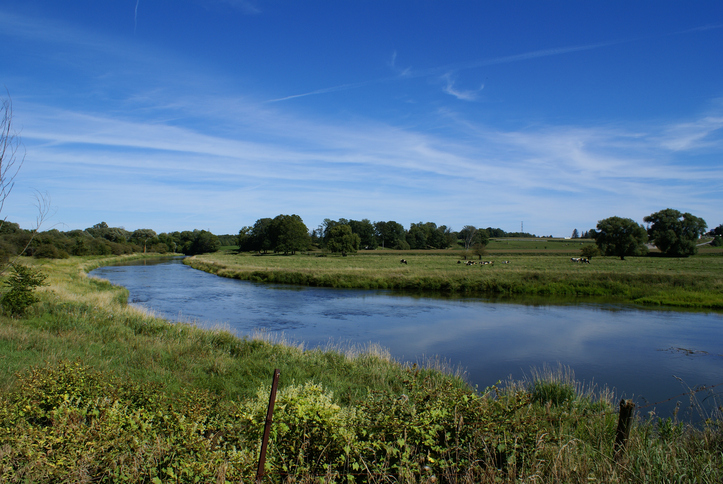 The budget was approved by the GRCA board on Friday, February 24, 2017. The board is made up of 26 members appointed by the municipalities in the Grand River watershed.

Government grants totaling approximately $4 million represents nearly 13 per cent of the budget. This includes $800,000 from municipalities towards the Rural Water Quality program. The remainder is primarily provincial grants, which include funding of over $800,000 for the Source Protection Program.

Finally, the GRCA generates about $14.6 million, or about 47 per cent, of its own revenue through revenue sources such as camping fees, park admissions, nature centre programs, hydro sales, property rentals, tree sales, planning permits, and donations raised by the Grand River Conservation Foundation.