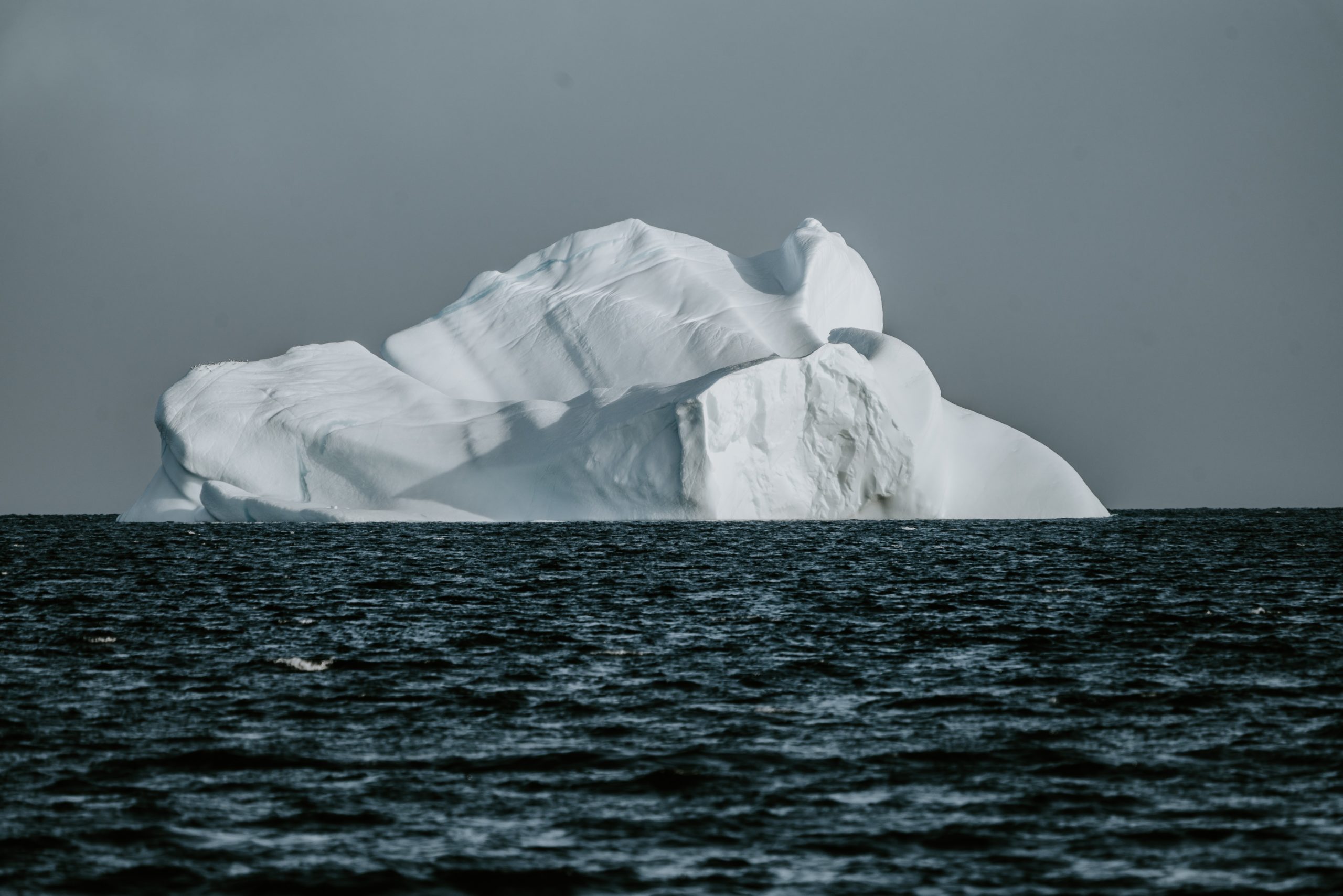 Together with Inuit and Northern partners, the Government of Canada is working to better understand the Canadian Arctic, sea ice, and the complex ecosystems they support.

“To protect and conserve the Arctic Ocean, we need to understand it, and that can only be done in full collaboration with Inuit and Northern partners who have a wealth of knowledge, experience, and traditions to draw upon and gain new insight into the status of our Arctic Ocean,” said Bernadette Jordan, minister of fisheries, oceans, and the Canadian Coast Guard.

“During these difficult times of social distancing, this report provides an opportunity for Canadians to learn more about the majestic beauty of our Arctic ecosystems and what we can all do to protect it,” Jordan said.

The 2019 report was co-authored by Fisheries and Oceans Canada, Environment and Climate Change Canada, the Government of Nunavut, and the Fisheries Joint Management Committee.

“The Government of Nunavut is pleased to see this report include the contributions of Inuit,” said David Akeeagok, deputy premier of Nunavut. “Through this work and our programs, Inuit knowledge is integrated into research and decision-making in the Canadian Arctic. This shows partnerships with Nunavut communities are necessary to address their concerns and prepare for the future.”

The 2019 report includes current knowledge and trends for Canadian Arctic marine ecosystems based on scientific findings and Inuit knowledge. It outlines observed sea ice-related ecosystem changes and provides new insight into varying environmental conditions and the connections between ocean and coastal areas.

“Inuit Nunangat, the Inuit homeland in Canada, encompasses the entirety of Canada’s Arctic coastline, and our comprehensive land claims agreements are inclusive of large spans of ocean and ice,” said Natan Obed, president of Inuit Tapiriit Kanatami. “So the health of the Arctic Ocean is directly related to Inuit health and wellbeing.”

“We look forward to advancing work with Fisheries and Oceans Canada on the development of a new DFO Arctic Region which is inclusive of Inuit Nunangat and the Arctic Ocean, and welcome the release of this key report into the state of marine ecosystems,” added Obed.

Projects in the Arctic, Manitoba, and Alberta Receive Funding to Protect...