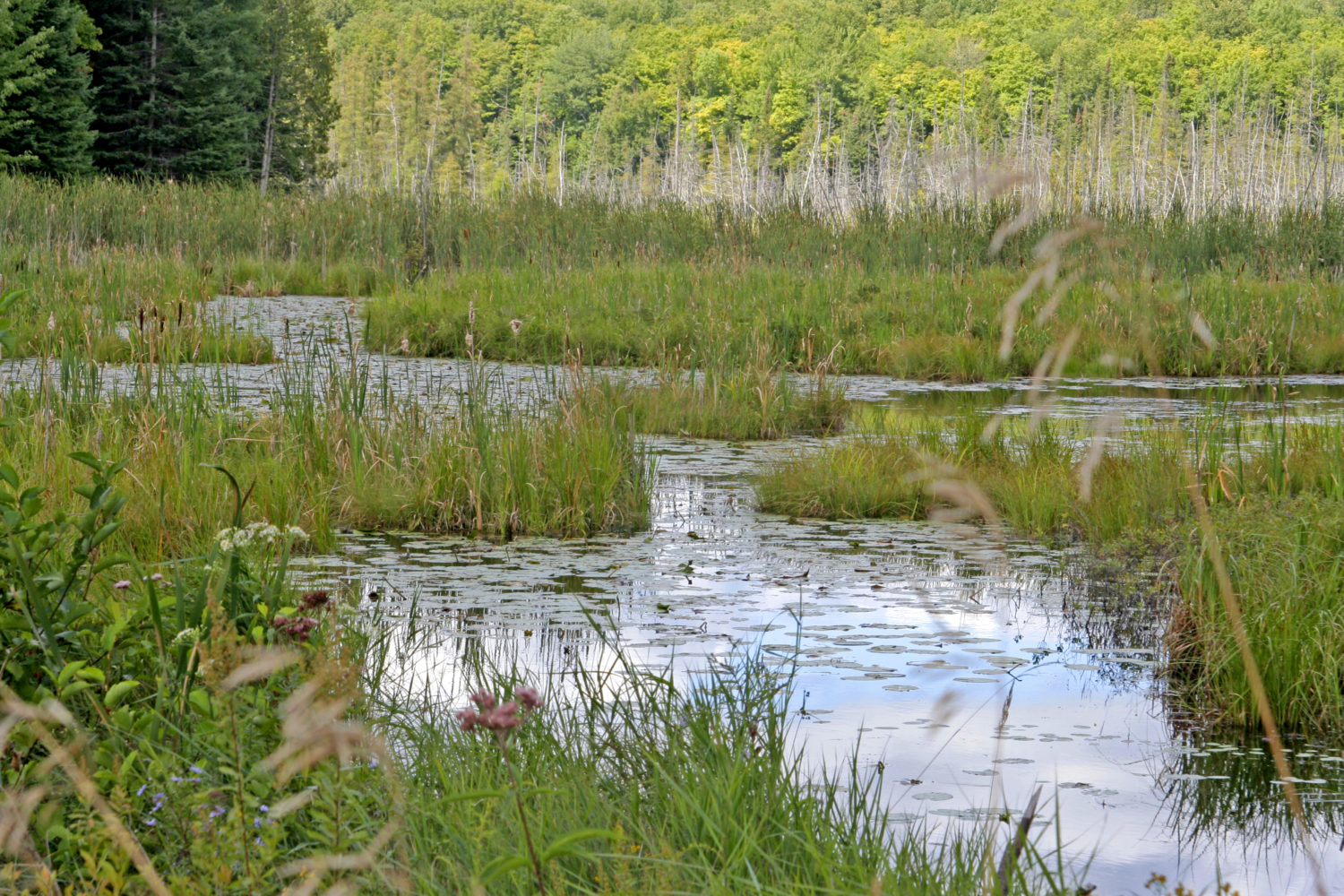 The Government of Canada has invested $967,000 to protect 2400 hectares of nature in the Georgian Bay watershed.

The announcement was made by Carolyn Bennett, the minister of crown-indigenous relations and member of parliament for Toronto–St. Paul’s.

“We are so grateful for the truly important work of the Georgian Bay Land Trust protecting the natural beauty and health of this truly ‎iconic part of Canada for generations to come,” said Bennett.

The project, led by Georgian Bay Land Trust, aims to protect wetlands and mature forests that are important habitat for a variety of species at risk, including the Blanding’s turtle, the monarch butterfly, and the little brown bat. The majority of the new protected area has been mostly untouched by humans for more than one hundred years.

“The work of the Georgian Bay Land Trust and its partners is a great example of the leadership and collaboration needed to protect more of Canada’s nature,” said Catherine McKenna, minister of environment and climate change. “By working together, we can double the amount of nature we’re protecting from coast to coast to coast. This special place in Ontario will be preserved for Canadians now and for future generations.”

The federal investment is part of a broader effort that has successfully protected almost all private lands in an 11,000-hectare watershed south of Twelve Mile Bay. It connects 48 kilometres of Great Lakes coastal habitats and provides protection from development. It also provides a northward corridor by connecting two existing north-south coastal corridors.

“This project enshrines the largest private landholding on the eastern Georgian Bay coast as a permanent sanctuary for nature,” said Bill Lougheed, executive director of the Georgian Bay Land Trust. “It protects the aquatic and terrestrial habitats of one of the most diverse and ecologically intact places on the coast.”

The new protection will count toward Canada’s goal of doubling the amount of nature protected in our lands and oceans.

Saskatchewan Government Cracking Down on Unapproved Drainage Around Quill Lakes