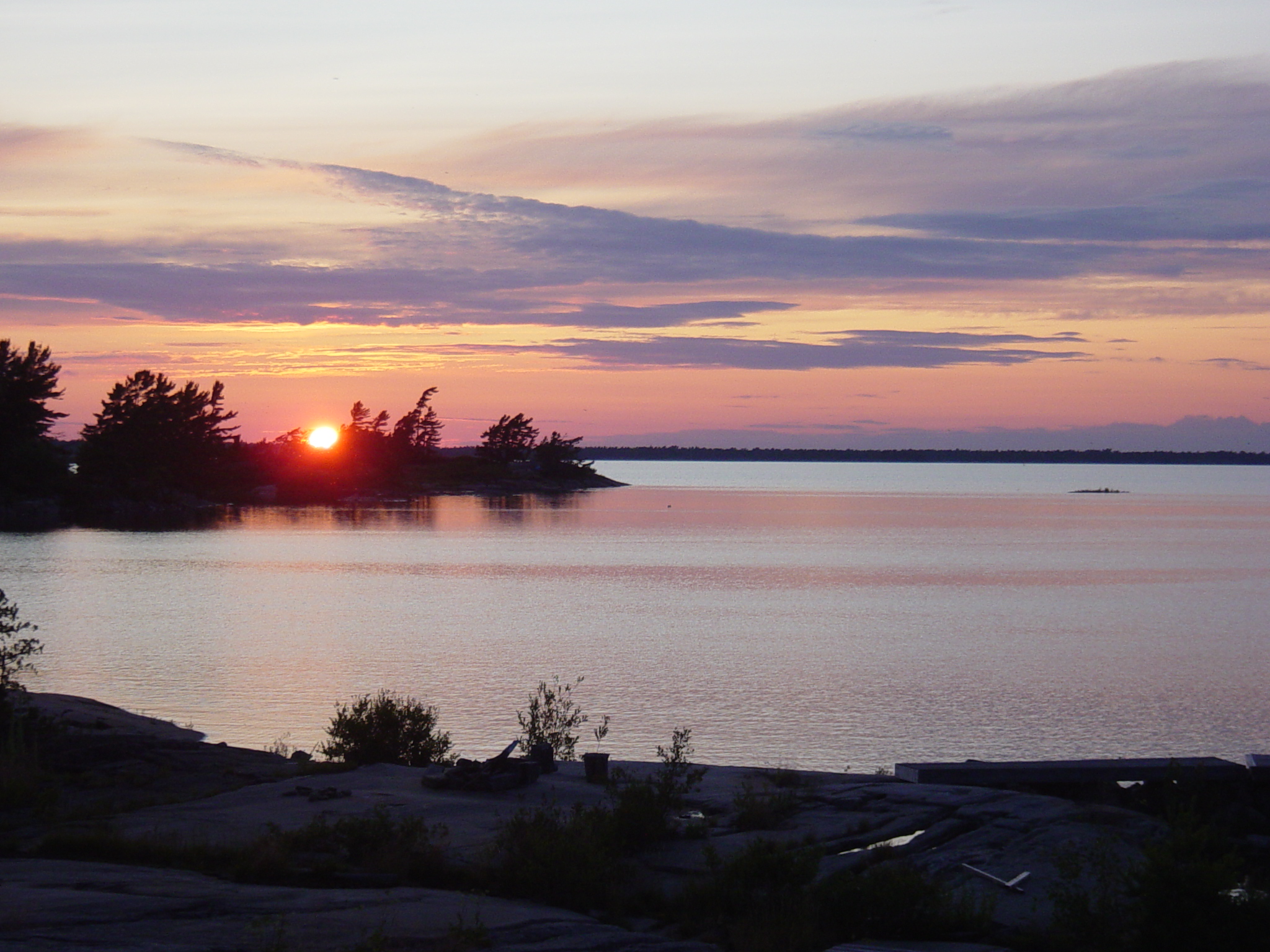 GBGLF chair, Mary Muter, returned on June 22 from the annual conference of International Association of Great Lakes Researchers (IAGLR) with disturbing news: The Invasion has started! Grass Carp is reproducing in two Ohio rivers that flow into Lake Erie, and ten individuals have now moved upstream into Lake Huron. It likely that more are present.

The largest Grass Carp caught in Lake Erie was 130 centimetres, weighed 32.7 kilograms. Their voracious feeding can rapidly wipe out all the plants in a wetland, leaving nothing to nourish or protect native fish species.

Research conducted by professor Pat Chow-Fraser of McMaster University has provided evidence that Georgian Bay contains the highest quality, most diverse and extensive wetlands found anywhere in the Great Lakes. “We don’t want our wetlands destroyed by these very large invasive fish. Our native fish and other species that need wetlands for spawning, nursery and feeding habitat will be decimated,” said Mary Muter, chair of Georgian Bay Great Lakes Foundation.

A 2017 binational, peer-reviewed risk assessment completed by Fisheries and Oceans Canada and the U.S. Geological Survey determined that a Grass Carp invasion into Lake Huron would likely occur within 10 years but stated: “If the rate of arrival increases, the onset and magnitude of risk will increase.” Only one year later, Grass Carp have arrived in Lake Huron.

At the IAGLR conference it was clearly stated: “It will take fewer Grass Carp [than the other three types of invasive Asian Carp] to have a substantial impact on Great Lakes ecology.”

However, Ohio’s plan is to continue to catch these very large fish, insert tracking devices, release them live, and then study their movements in order to devise possible management techniques to control the population rather than eradicate it. With both Ohio and Michigan not planning to eradicate the Grass Carp. If the invasion were to be halted, it would have to be now.

“These tagging operations confirm what we already suspected, and do not change the basic need to eradicate these harmful invasive fish. They have an obligation to the entire Great Lakes community to begin effective eradication immediately,” said Dr. Nicholas Mandrak, associate professor at the University of Toronto.

Canada is spending up to $20 million over five years to prevent Grass Carp from establishing in Canadian Great Lakes waters. GBGLF finds it unacceptable that American agencies are putting the future of our Great Lakes ecosystems at risk by conducting research projects in areas already invaded by Grass Carp. And has stated that the U.S. has an obligation to immediately begin a broad range of eradication methods.

GBGLF has asked the governments of Ohio and Michigan to rethink their study/management strategies and instead implement eradication methods immediately to target and remove all Grass Carp possible, and to employ barriers to prevent successful spawning and egg hatching.

More information about the Georgian Bay Great Lakes Foundation can be found on their website.