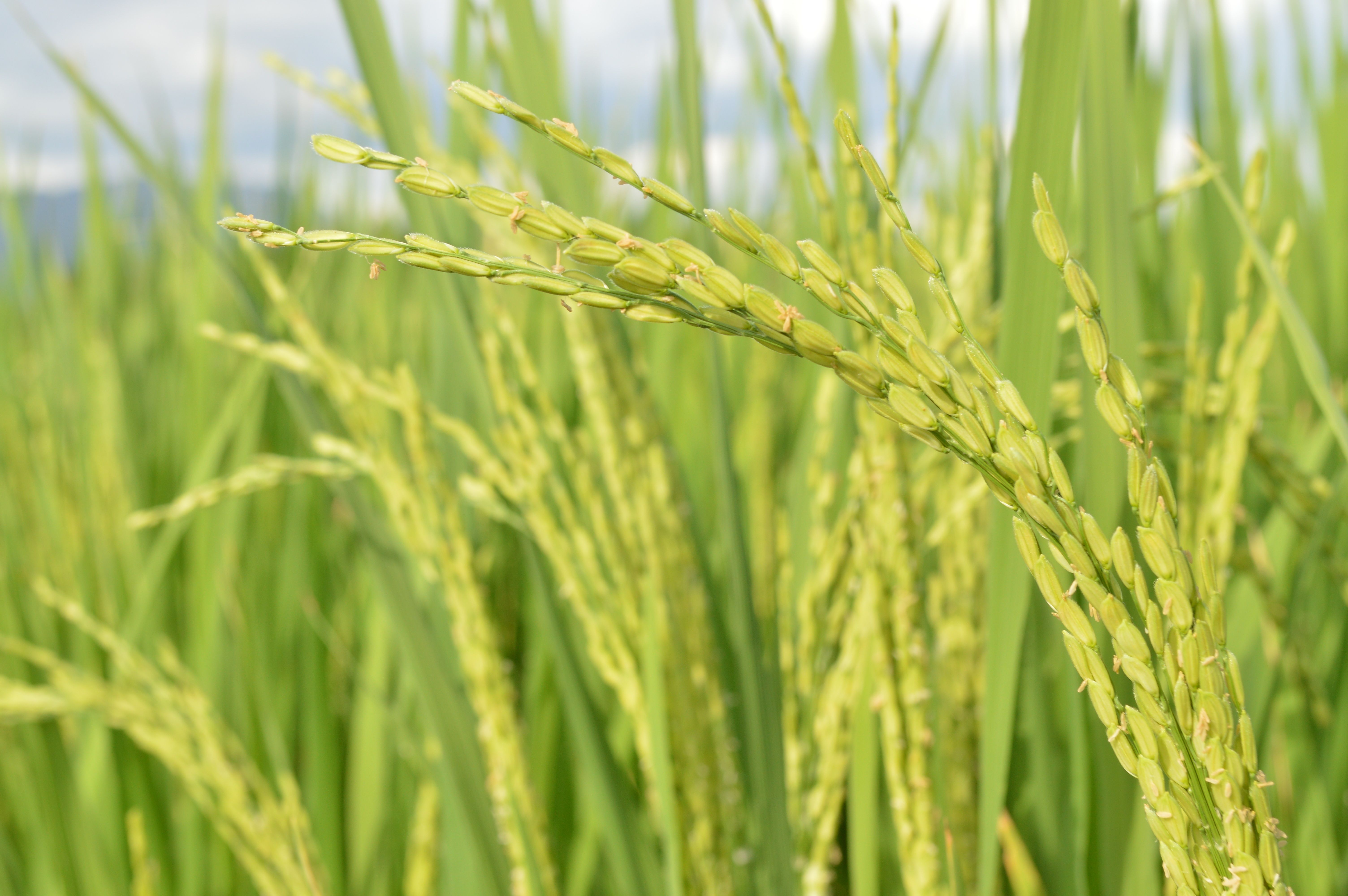 Rice plants engineered to have fewer stomata are more tolerant to drought and resilient to future climate change, finds new research from the University of Sheffield.

Much of humanity relies on rice as a food source, but rice cultivation is particularly water intensive, using an estimated 2,500 litres of water per kilogram of rice produced.

However, almost half of the global rice crop derives from rain-fed agricultural systems where drought and high temperatures are predicted to become more frequent and damaging under climate change.

“Future predicted decreases in water availability, combined with increased frequency of extreme drought and high temperature events, are likely to present particular challenges for farmers—resulting in substantial crop loss,” said Dr Robert Caine, research associate at the University of Sheffield’s Department of Molecular Biology and Biotechnology and principal investigator of the study.

Like most plants, rice uses microscopic pores called stomata to regulate carbon dioxide uptake for photosynthesis, along with the release of water vapour via transpiration. When water is plentiful, stomatal opening also permits regulation of plant temperature by evaporative cooling. Under water-limiting drought conditions, stomatal closure normally slows down water loss. Low stomatal density rice conserves its water better under drought, and so has more water left to cool itself when necessary.

“Our study has shown that rice plants with fewer stomata are drought tolerant and more conservative in their water use,” said Caine. “This means they should perform better in the future under climate change conditions.”

The new study, published in New Phytologist, and conducted in collaboration with the International Rice Research Institute in the Philippines, found low stomatal density rice lines used just 60 per cent of the normal amount of water.

Julie Gray, professor of Plant Molecular Biology and lead author of the study, said: “Stomata help plants to regulate their water use, so this study could have a significant impact on other crops which are at risk under climate change.”

This study was conducted at the University of Sheffield’s centre of excellence for translational plant and soil science called P3 (Plant Production and Protection). P3 encompasses the breadth of plant and soil expertise at Sheffield and capitalizes on the unparalleled ability to work across biological scales, from genome to the global atmosphere.