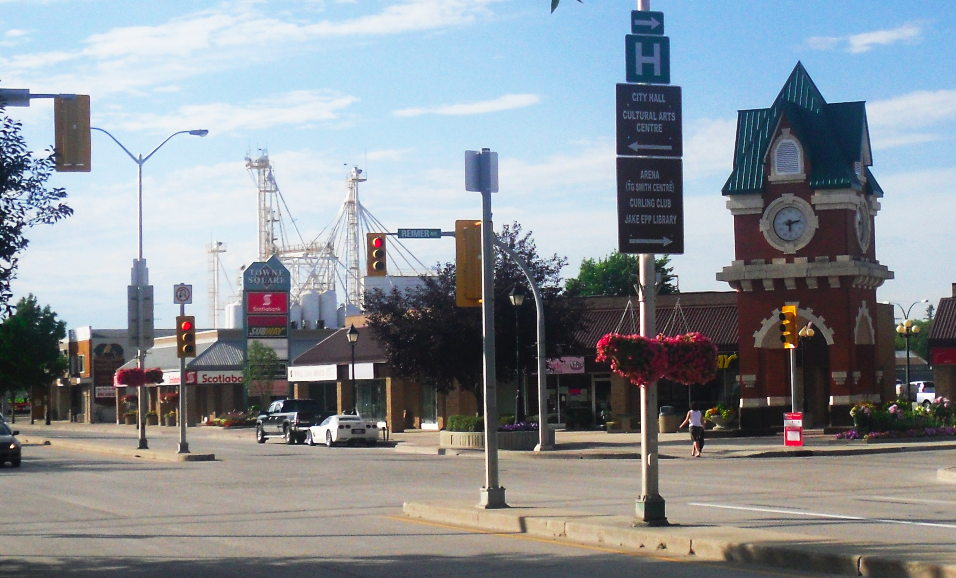 On November 13, the governments of Canada and Manitoba announced funding for five water and wastewater projects to take place in communities in the southeast of the province.

Recycling depots in the Rural Municipality of Piney were also announced.

“On behalf of the Rural Municipality of Springfield, we would like to extend our appreciation and thanks for the funding from the provincial and federal governments towards the infrastructure funding for the Springfield lift station upgrades,” said Bob Bodnaruk, the reeve of the Rural Municipality of Springfield. “The improvements to the lift station will result in mitigating any potential for flooding in spring events.”

The projects will be evenly cost-shared by all three levels of government. Ottawa will contribute $2,090,500 through the Small Communities fund, which the province will match. The six communities involved will come together to produce the remaining $2,090,500.

“The Small Communities Fund provides much-needed funding for communities in Manitoba,” said Doug Dobrowolski, the president of the Association of Manitoba Municipalities. “This announcement will allow municipalities to move forward in addressing their infrastructure needs.”