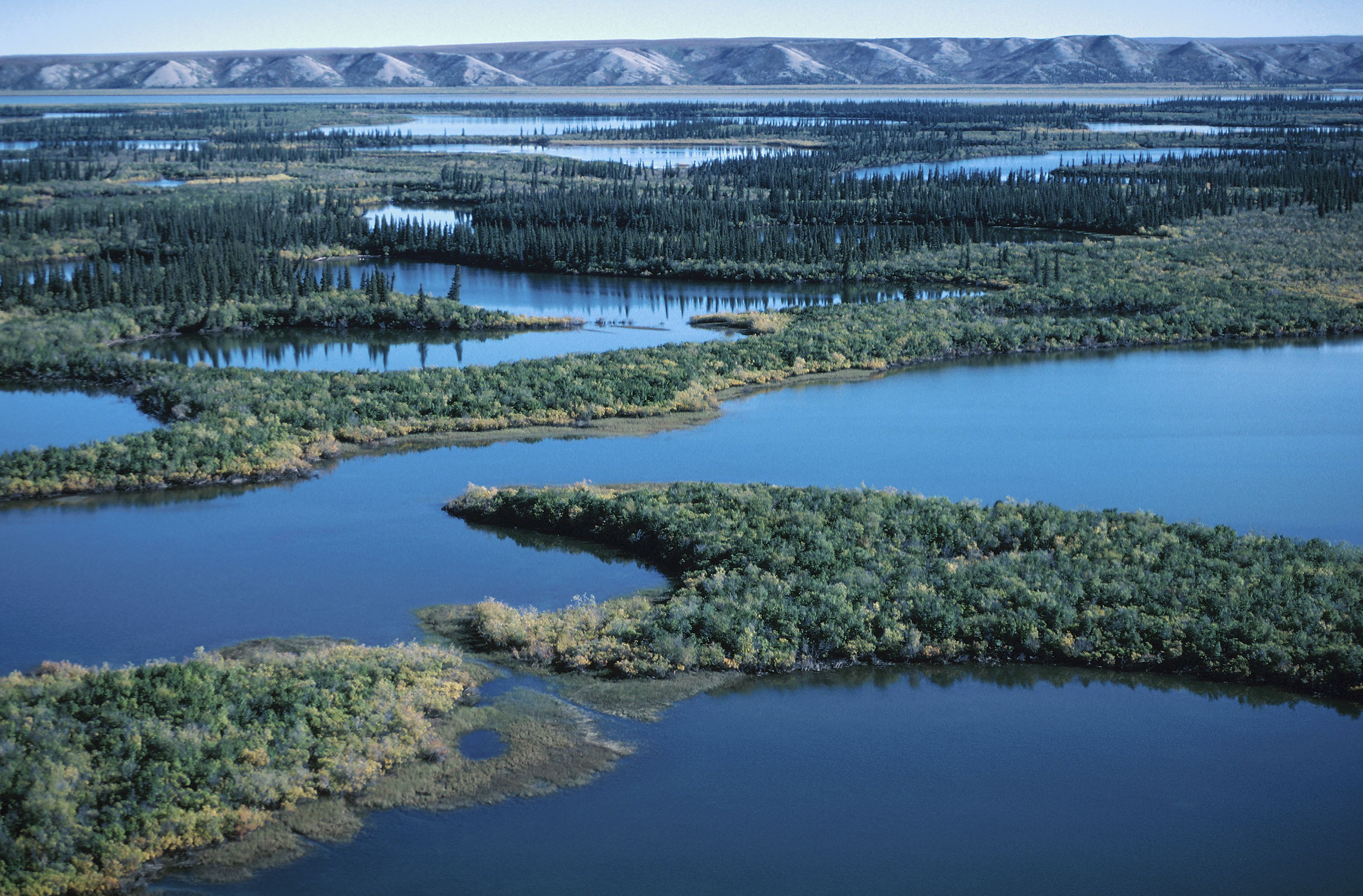 Water touches virtually every aspect of human society, and all life on earth requires it. Yet, fresh, clean water is becoming increasingly scarce—one in eight people on the planet lack access to clean water. Drivers of freshwater salt pollution such as de-icers on roads and parking lots, water softeners, and wastewater and industrial discharges further threaten freshwater ecosystem health and human water security, according to a new study.

“Inland freshwater salt pollution is rising nationwide and worldwide,” said Stanley Grant, professor of civil and environmental engineering in the Virginia Tech College of Engineering. “We investigated the potential conflict between managing freshwater salt pollution and the sustainable practice of increasing water supply through the addition of highly treated wastewater to surface waters and groundwaters. If we don’t figure out how to reverse this trend of salt pollution soon, it may become one of our nation’s top environmental challenges.”

Grant and his collaborators recently published their findings in the journal Nature Sustainability.

A recent modeling study predicted that salt pollution will increase over 50 per cent in more than half of U.S. streams by 2100. Freshwater salt pollution is associated with the decline of biodiversity, critical freshwater habitat, and lack of safe drinking water.

“We found there are numerous opportunities that exist to reduce the contribution of salt pollution in the highly treated wastewater discharged to the Occoquan Reservoir and freshwater pollution more generally,” said Peter Vikesland, professor in the Department of Civil and Environmental Engineering. “These efforts will require deliberative engagement with a diverse community of watershed stakeholders and careful consideration of the local political, social, and environmental context.”

From time-series data collected over 25 years, the researchers quantified the contributions of three salinity sources—highly treated wastewater and outflows from two rapidly urbanizing watersheds in Northern Virginia—to the rising concentration of sodium, a major ion associated with freshwater pollution.

“This study exemplifies the power of combining historical data and new computational tools; it underscores the incredible value of long-term monitoring,” said Grant who is the co-director of the Occoquan Watershed Monitoring Lab and an affiliated faculty member in the Center for Coastal Studies at Virginia Tech. “It is a testimony to the vision of Virginia Tech and the Occoquan Watershed Monitoring Lab and their collaboration with stakeholders in the watershed, including Fairfax Water and the Upper Occoquan Service Authority, over the past two decades.”

The researchers found that rising salt pollution in the reservoir is primarily from watershed runoff during wet weather and highly treated wastewater during dry weather.

“Our study is unique because it brings together engineers, ecologists, hydrologists, and social scientists to investigate and tackle one of the greatest threats to the world’s water quality,” said Sujay Kaushal, a co-author on the paper and professor of geology at the University of Maryland.

The researchers envision at least four ways in which salt pollution can be reduced:

“Citizens can start today or tomorrow by thinking more critically about what they put down the drain and how that harms the environment, and in turn, their own drinking water supply,” said Vikesland.

This research was part of a partnership between Virginia Tech, University of Maryland, Vanderbilt University, and North Carolina State University. It was funded by a recent multimillion dollar grant that Grant and his collaborators received from the National Science Foundation. Experience gained and lessons learned from this research will be upscaled nationally and globally in partnership with The Water Research Foundation.

“The collaborative effort by this highly interdisciplinary team exemplifies the type of paradigm shifting science that we seek to catalyze and promote,” said William Hopkins, professor in the College of Natural Resources and Environment, director of the Global Change Center, and associate executive director of the Fralin Life Sciences Institute.

“Freshwater salt pollution has become a major focus for diverse researchers at Virginia Tech because the problem is so widespread, getting worse, and affects both the environment and society,” added Hopkins. “Fortunately, the team’s research advances our understanding of important sources of salt pollution so that evidence-based interventions can be identified and implemented. The study has far reaching implications globally as we try to solve this complex environmental problem.”

Study Measures Impact of Built Environment on Water Use