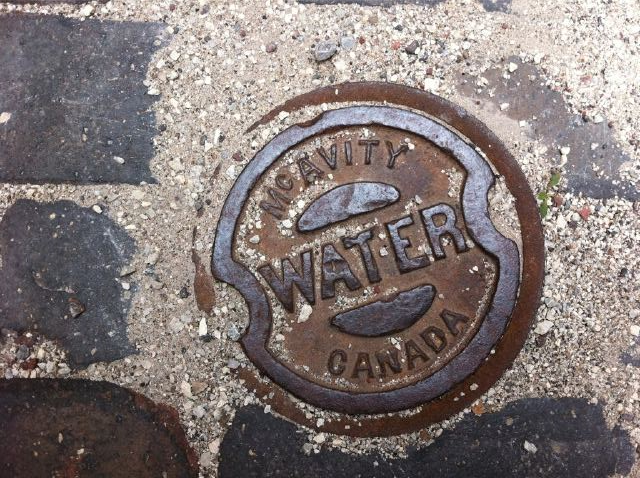 The City of Fredericton has established a Water and Sewer Long-Term Financial Plan to act as a guideline for the water and sewer utility over the next 20 years. The plan details the current state of the city’s water and sewer system, as well as making recommendations for the future. The plan is a continuation of the 2010 Long-Term Financial Plan approved by City Council in 2010.

The replacement cost of Fredericton’s water and sewer system sat at $507 million on December 31, 2012. The city has until 2020 to meet standards for wastewater set by the Canadian Council of Ministers of the Environment. About 25 per cent of the system is currently past its useful life and needs replacing.

In order to meet the required standards, the plan has made several recommendations, including: a five per cent water and sewer revenue increase for each of the next five years; the pay-as-you-go capital program provide for a minimum reinvestment of 90 per cent for infrastructure renewal, leaving a maximum of 10 per cent for extensions to the systems; the City use the next decade of federal Gas Tax Fund money for water and sewer infrastructure; and actively pursuing funding from other levels of government.

“Customers of the City of Fredericton’s water and sewer utility should feel secure knowing that the dollars they are investing in these services are being spent with the best possible interest in mind,” said Councillor Bruce Grandy, chair of the City of Fredericton finance and administration committee. “We have looked at all possible options and don’t take rate increases lightly. That said the time to act is now so that problems can be addressed in a timely manner and increased future costs avoided.”