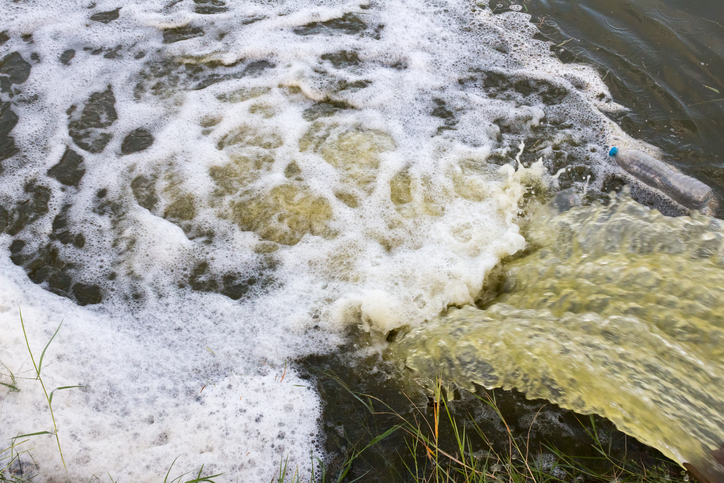 The report finds that with few exceptions, provinces, and territories do not notify the public in the event of a sewage bypass that could increase contamination of recreational waters.

It also reveals that most provinces and territories do not issue rain advisories to recreational water users to ensure that they avoid contact with contaminated water.

In 2014, Metro Vancouver pled guilty to a violation of Section 36 of the Fisheries Act due to a release of untreated sewage into the Burrard Inlet at Brockton Point.

“However, as we work collectively to clean up our waters, the public needs to know when a sewage overflow or bypass has occurred in real time—not in a yearly report that won’t be released for months.”

In May of this year, the City of Kingston and Utilities Kingston launched the first real-time sewage overflow tracking system in Canada.  The City of Toronto is now also issuing sewage bypass alerts. As Water Canada reported on Friday, Ontario could provide province-wide real-time information.

Data for Life—Clean Water Starts with Access to Data