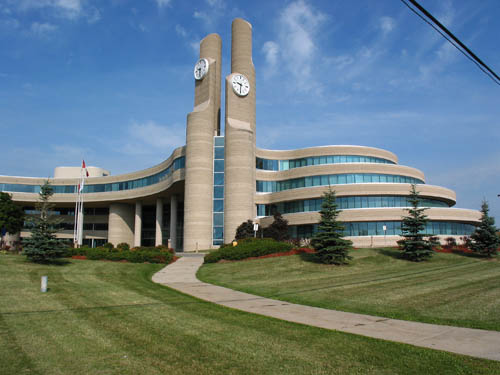 After its June 29th meeting, York Regional Council of Ontario has announced a number of energy consumption successes, including reductions to its wastewater inflow and infiltration volumes that make for a total of 29 per cent of its 2031 reduction target.

“At York Region Environmental Services, sustainability is at the core of our mission. We continuously work to improve the energy efficiency of our water and wastewater facilities—with the ultimate aim of achieving energy neutrality—while meeting the needs of our rapidly growing communities,” said Bill Chihata, program manager, Water Conservation & Efficiency at York Region’s Environmental Services department.

Since 2006, the region has tracked how increases in energy rates have driven the operational costs of regional buildings, water and wastewater operations, and street and traffic lights. Notably, while the cost transit fleet fuel has substantially decreased from 2014 rates, water and wastewater operation continues to expand overall and as a proportion of the region’s total costs.

Overall, regional operations released 92,384 tonnes of greenhouse in 2016, which is 2.5 per cent below the region’s forecast emissions in its Energy Conservation and Demand Management Plan.

The Corporate Energy Report can be found on the region’s website.