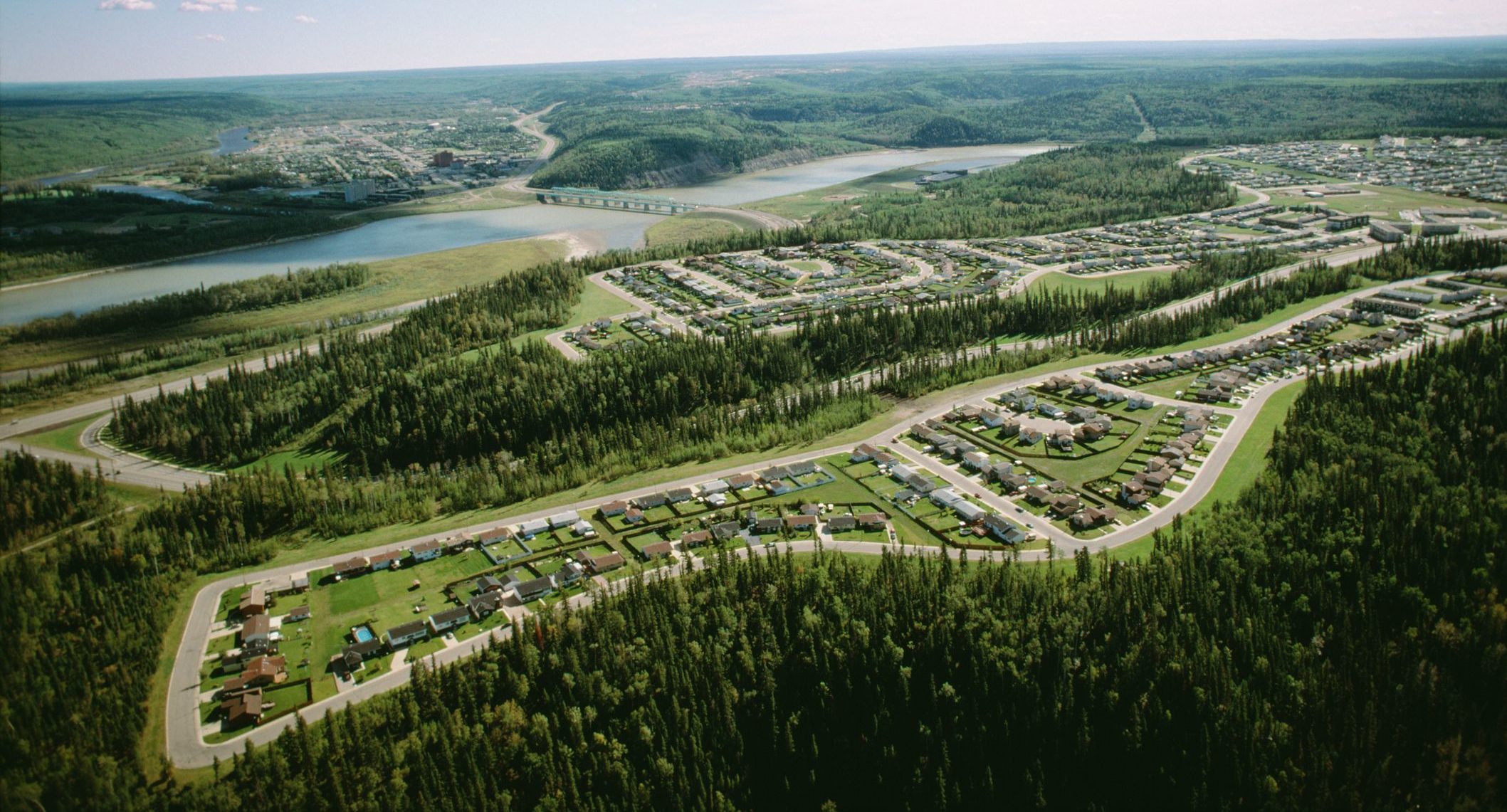 At last week’s council meeting for the Regional Municipality of Wood Buffalo (RMWB), specifications for the design, construction, and financing of ongoing flood mitigation projects in Fort McMurray were addressed.

Since 2013, the RMWB has installed several flood mitigation structures. Recently, there was some uncertainty about the most effective design elements. As of a 2016 presentation to council, design and construction of demountable walls was approved. However, “As many will remember, there were a lot of concerns expressed about the demountable walls’ ability to withstand ice forces, especially in ice jam flood situations,” said Maureen Nakonechny, project manager for RMWB, in her presentation to council.

Due to concerns over the efficacy of the demountable walls, the region’s administration has further investigated a number of potential solutions. “One notable finding is that the demountable wall panels had to be substantially beefed up to withstand ice forces,” Nakonechny. In order to be wholly effective in standing up to ice forces, the aluminum walls would need to be commissioned oversized sheets.

Ultimately, berms, retaining walls, and berm/retaining wall combinations were the recommended options. Standalone walls would require ice force resistance systems, causing them to be quite large, with steel support beams going down to bedrock. And the demountable panels would be too large, as well, due to oversized sheeting, weighing about 500 kilograms per sheet.

“We’re currently proceeding with detailed design of reaches 7, 8, and 9, as we already had a contract in place prior to the fire,” said Nakonechny. It’s anticipated that completing construction of the flood mitigation structures will take 3–5 years. “Most of the reaches can be constructed in 1 year, but it’s a question of how many we want to put into construction at the same time,” which raised concerns about contractors tripping over each other and rising costs.

At present, the completed project is estimated to cost $153 million with little outside funding to support it. According to the RMWB’s grants administrator the project would only be eligible for the Alberta Community Resilience program to a maximum funding of $4–6 million per year.