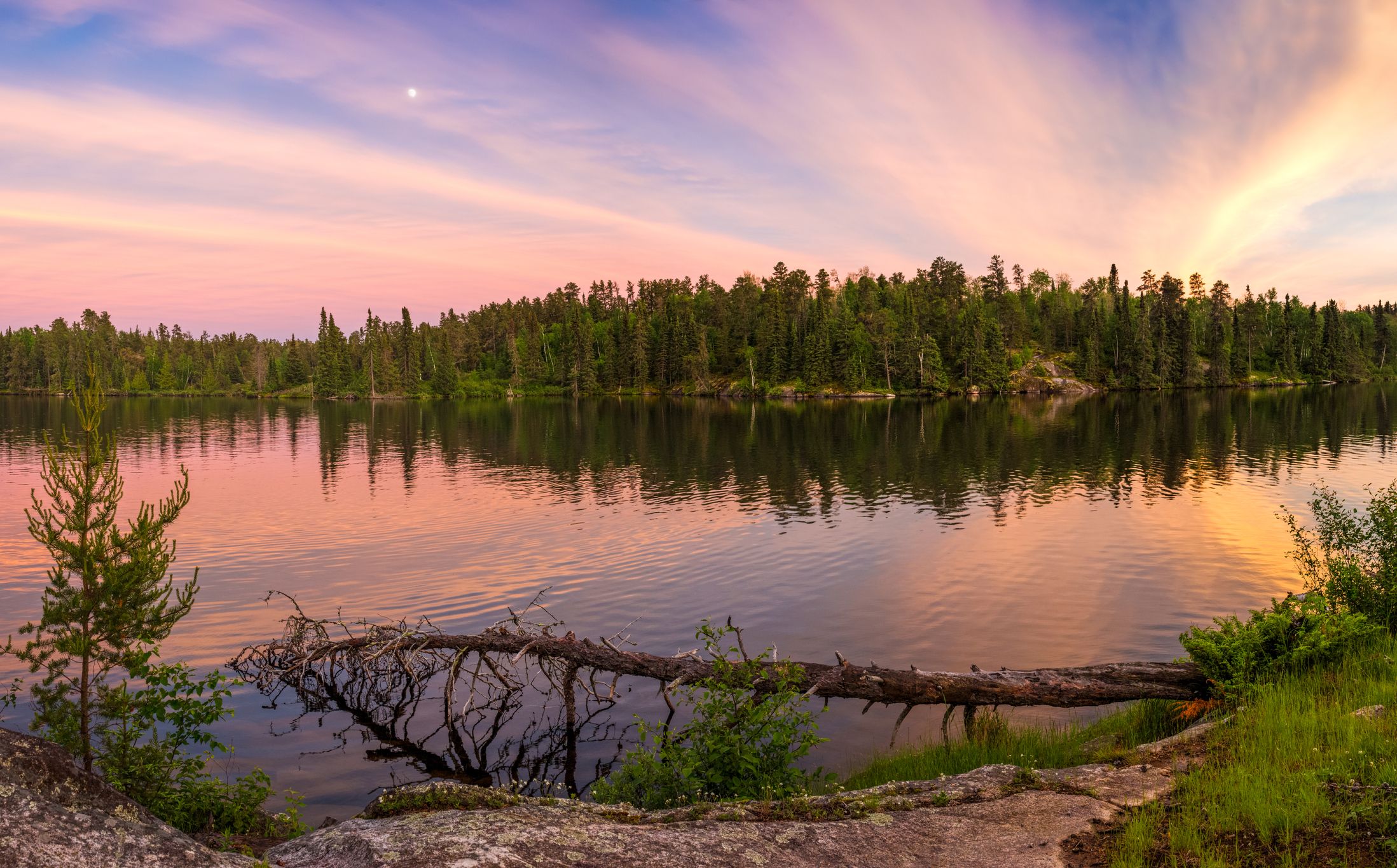 A day after Ontario Minister of the Environment John Gerretsen announced some details of the province’s proposed Water Opportunities and Water Conservation Act, the feedback has started rolling in.

“Wise water use better protects our environment and extends the lifespan of existing water and wastewater treatment infrastructure,” said Peter Hume, president of the Association of Municipalities of Ontario (AMO), in a press release today. “AMO will work with the Ontario government to ensure that the legislation is both practical and successful. Ontario communities are blessed with some of the greatest water resources in the world and we have much to gain from becoming leaders in wise water use.”

The Ontario Water Conservation Alliance, a diverse coalition of industry, labour, environmental organizations and municipalities, has been leading a public campaign to ensure conservation is a key plank in the bill. The Alliance was pleased by yesterday’s announcement:

“The Alliance is encouraged to see many of its recommendations reflected in the Bill, and if it is passed, these initiatives will signal a new way of thinking about water in Ontario,” said Theresa McClenaghan of the Canadian Environmental Law Association, speaking on behalf of the Alliance.

“It is far cheaper to fix inefficiencies than to build new infrastructure, and the savings go beyond our pocketbook,” added Carol Maas, innovation and technology director at the POLIS Water Sustainability Project and author of Canada’s first comprehensive assessment of the relationship between water and energy. “Water conservation will reduce the energy used to pump, treat and heat water and this will lower greenhouse gas emissions and protect the environment.”

“Embedding a culture of water conservation is a major priority for the Region and our residents, and we look forward to working with the Province in our drive to become North America’s most water-efficient community,” said Tracey Carrigan, manager in the environmental services department of York Region.

Despite the positive feedback, the McGuinty government received some backlash in Parliament. CBC reported that the NDP said the government should first help the many Ontario communities that still have to boil water before it’s safe to drink, and the Tories said people should be worried about rising water bills, noting the Green Energy Act has driven up electricity bills much higher than the one per cent the government predicted.

Water Has Crucial Role in Modernized Land Use Planning: POLIS