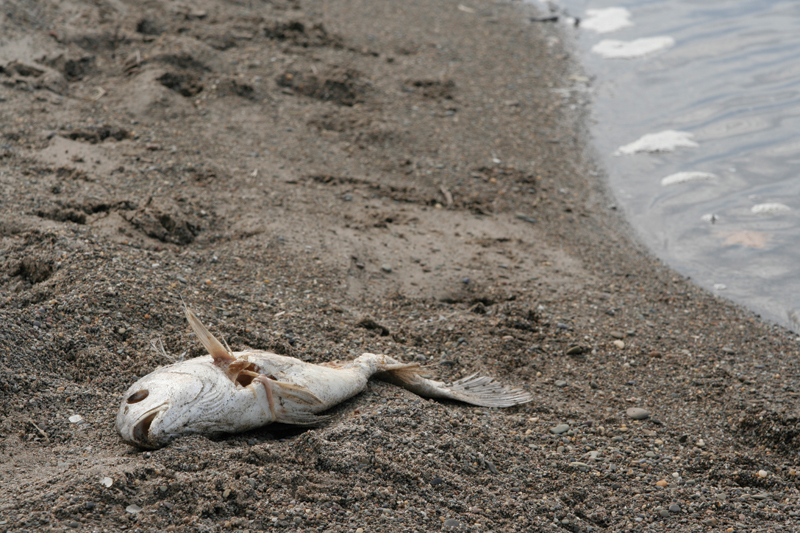 Current rules for protecting fish habitat are “indiscriminate and unfocused,” according to Keith Ashfield, Minister of Fisheries and Oceans Canada.

In a release today, the federal government said will introduce changes to “protect the productivity of recreational, commercial and Aboriginal fisheries.”

“We have been clear that the current rules governing the protection of fish habitat are indiscriminate and unfocused and do not reflect the priorities of Canadians,” said Minister Ashfield. “We are committed to making sure our rules protect the fisheries that Canadians value and the habitat that supports them. We can do this while giving Canadians the freedom to maintain their properties and minimizing restrictions on everyday activities that have little to no impact on Canada’s fisheries.”

Under the Fisheries Act, states the release, no distinction is drawn between the vital waterways, lakes, and rivers that support Canada’s fisheries and small bodies of water that may not even be home to fish. For example, under the current system, drainage ditches, man-made reservoirs and irrigation channels are subject to the same rules and guidelines as rivers, lakes, and oceans that support fish and local fisheries.

*UPDATE* The Federation of Canadian Municipalities (FCM) agrees that these changes are a good move. In a statement, president Berry Vrbanovic said that they will allow governments to spend less time processing paperwork for small, low-risk public works projects and dedicate more resources to protecting fisheries from major threats and enforcing the rules when people break them.

“By reducing the time municipal employees are forced to spend filling out forms and waiting for federal approvals, the changes will make it faster and less expensive for local governments to perform routine public services, from clearing ditches to repairing storm water systems,” said Vrbanovic. “These reforms will make it easier for governments to set clear, sensible priorities for protecting fish habitats. Currently the Fisheries Act applies the same protections to rivers and streams as municipal drains and farmers’ irrigation canals. That doesn’t make sense.” *UPDATE*

Some groups have spoken out against the proposed changes. The lawyers of West Coast Environmental Law say that the changes would exempt many major developments from fisheries review. “Elements of fish habitat not specifically listed in legislation would be stripped of protection,” stated their release.

“We know from experience whose interests are favoured when the federal government uses legislation to pick and choose what fish habitat gets protection–the legalized use of fish lakes as tailings ponds, and new rules that will recklessly fast track mega-projects that could result in devastation of fish habitat,” said Jessica Clogg, executive director and senior counsel, who also said that the feds’ announcement is “peppered with loopholes and exemptions that come at the expense of fish.”

“The bottom line is the legal protection for fish habitat will be weakened by the proposed Fisheries Act changes announced today,” stated Clogg.