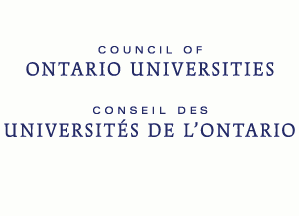 This week, the Council of Ontario Universities announced that physical chemistry doctoral student Julia van Drunen has received one of five summer fellowships from the international Electrochemical Society for her research in the fields of water treatment and fuel cell technology.

Supervised by Dr. Gregory Jerkiewicz, van Drunen garnered attention when she started applying work from her earlier graduate studies to fuel cell technology.  It started with a nickel-based catalyst design for water treatment. The catalyst, which is described as looking like a three-dimensional chain-linked fence, offers a high surface area ideal for creating a large number of electrochemical reactions in a small space. If used in a water treatment facility, it is said to efficiently break down organic molecules that typically don’t degrade in natural environments.

Then she started thinking about applying the catalyst to fuel cell technology.

“One of the main goals of fuel cell research is to use less platinum, which is expensive, while maintaining performance. The process I’m looking at involves attaching small amounts of platinum onto a nickel catalyst. If we can make the platinum stick to the nickel, the same reactions can occur more efficiently,”  van Drunen said in a press release.

The hope is that by adding small amounts of platinum to the nickel catalyst, it could serve as an economical catalyst in alcohol fuel cells. According to the press release, it may even produce as much energy as a catalyst made entirely out of platinum. The fellowship will support her work over the summer to see how productive the two metals are together.