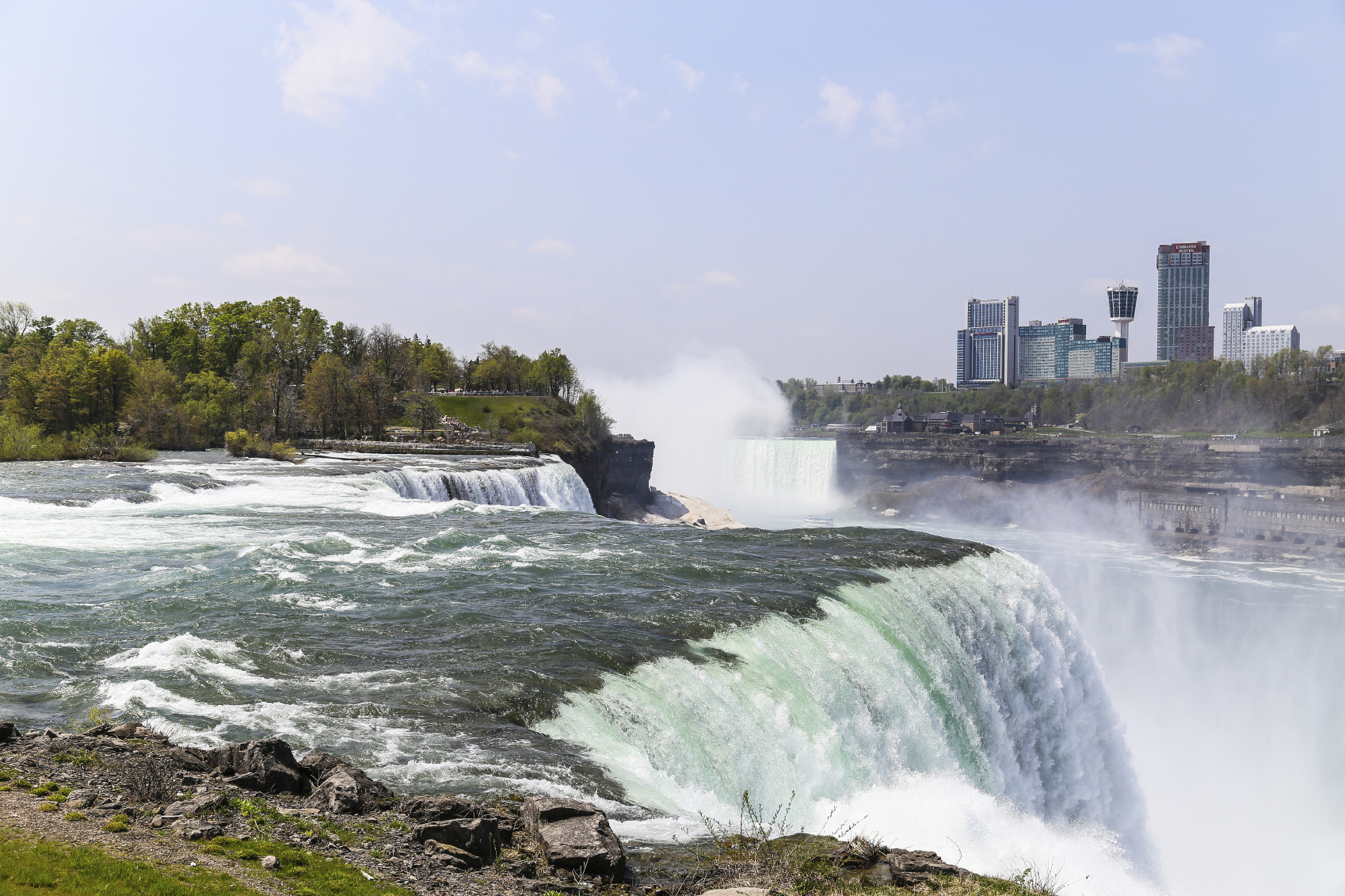 “If your party forms the next Government of Canada, will you commit to the expedited targets in the Western Lake Erie Collaborative Agreement, as adopted by the States of Michigan and Ohio and the Province of Ontario, to reach 20 per cent phosphorus loading reductions to Western Lake Erie by 2020 and 40 per cent reduction by 2025?”

Responses were received from the New Democratic Party, the Liberal Party, the Green Party, and the Bloc Québécois. Here’s what they said:

New Democrats are committed to working with the provinces and territories to encourage research and develop strategies to minimize the proliferation of blue green algae, and the establishment of strict regulations on pollution, and standards for drinking water. We will support provincial and municipal governments by providing national and international leadership to prevent the proliferation and counteract the harmful effects of blue green algae.

The NDP introduced the Blue-Green Algae Proliferation Prevention Act which, if adopted, would provide compensation to agricultural landowners for expanding “buffer zones” along waterways in which they are prohibited from using harmful nutrients, and promote guidelines and best practices for home and cottage owners and for farmers. We remain committed to these goals, and will work with our domestic and international partners to ensure that ambitious targets, like those of Michigan and Ohio, are established and enforced.

A Liberal government will work collaboratively with all levels of governments, both in Canada and the United States. Our renewed commitment to the Great Lakes and the St. Lawrence River Basin will include efforts by the federal government to reduce contamination. As part of our commitment to evidence based policy making, we will ensure that scientists can speak freely and publically about the best methods to achieve this reduction. The Liberal Party believes the Government of Canada must be a more active partner in research and scientific activities regarding fisheries and our ocean and freshwater environments. We will:

Nutrient enrichment poses a serious threat to the Great Lakes. The Great Lakes are experiencing more frequent and more intense blooms of blue-­green algae, which produce potent human and brain toxins that are harmful to people, pets, and wildlife. The growth of algae threatens the survival of fish in the Great Lakes and the lakes themselves. Problems related to algal blooms are intensifying as a direct result of climate change.

We need to act now to protect Canada’s freshwater. Unfortunately, the Harper Conservatives have made many changes that will have a negative impact on the health of our waters: the gutting of the Fisheries Act so that it now protects certain fish rather than all habitat; the destruction of the Environmental Assessment Act, and replacing the Navigable Waters Protection Act with the Navigation Protection Act. That last change alone removed federal protection from more than 98% of our internal freshwater rivers, lakes and streams across Canada.

The Green Party will act swiftly to establish a National Water Policy and a Canada Water fund to focus on long-­term watershed health, alleviating the problem of run-off pollution and nutrients. We will reinvest in water quality research and ensure Canadian water policy is informed by the best available science. We will establish a task force to focus on pollution reduction in the Great Lakes­ St. Lawrence Basin. If elected, the Green Party will adopt the expedited targets in the Western Lake Erie Collaborative Agreement.

The Bloc Québécois demands reinvestment by the federal government but also that the amounts reinvested be transferred directly to the Quebec government to allow the Quebec Ministry of the 1 DOT-111 rail cars with reinforced ends, but with similarly thin walls as the older DOT-111 cars. Environment the resources to implement its own action plan against cyanobacteria, therefore fulfilling its mission to protect water bodies.

As for the phosphorus issue, on June 12, 2007, the Bloc Québécois pushed the Environment Committee to adopt a motion asking “that the government amend the Concentration of Phosphorus in Certain Cleaning Products Regulations to phase out phosphorus in detergents for dishwashers and detergents for laundry and that the report of the adoption of this motion be sent to the House at the first opportunity.”

The Bloc Québécois then filed a bill to this effect in 2008: C-469 to amend the Canadian Environmental Protection Act (1999) (use of phosphorus). The bill then was to completely eliminate the use of detergents containing phosphorous precisely to reduce their presence in our waterways. The Bloc Québécois therefore support any measure to reduce phosphorus loads in our waterways, as have pledged the states of Michigan, Ohio and Ontario

For more information on the Great Lakes issues covered within the questionnaire visit: http://glslcities.org/.