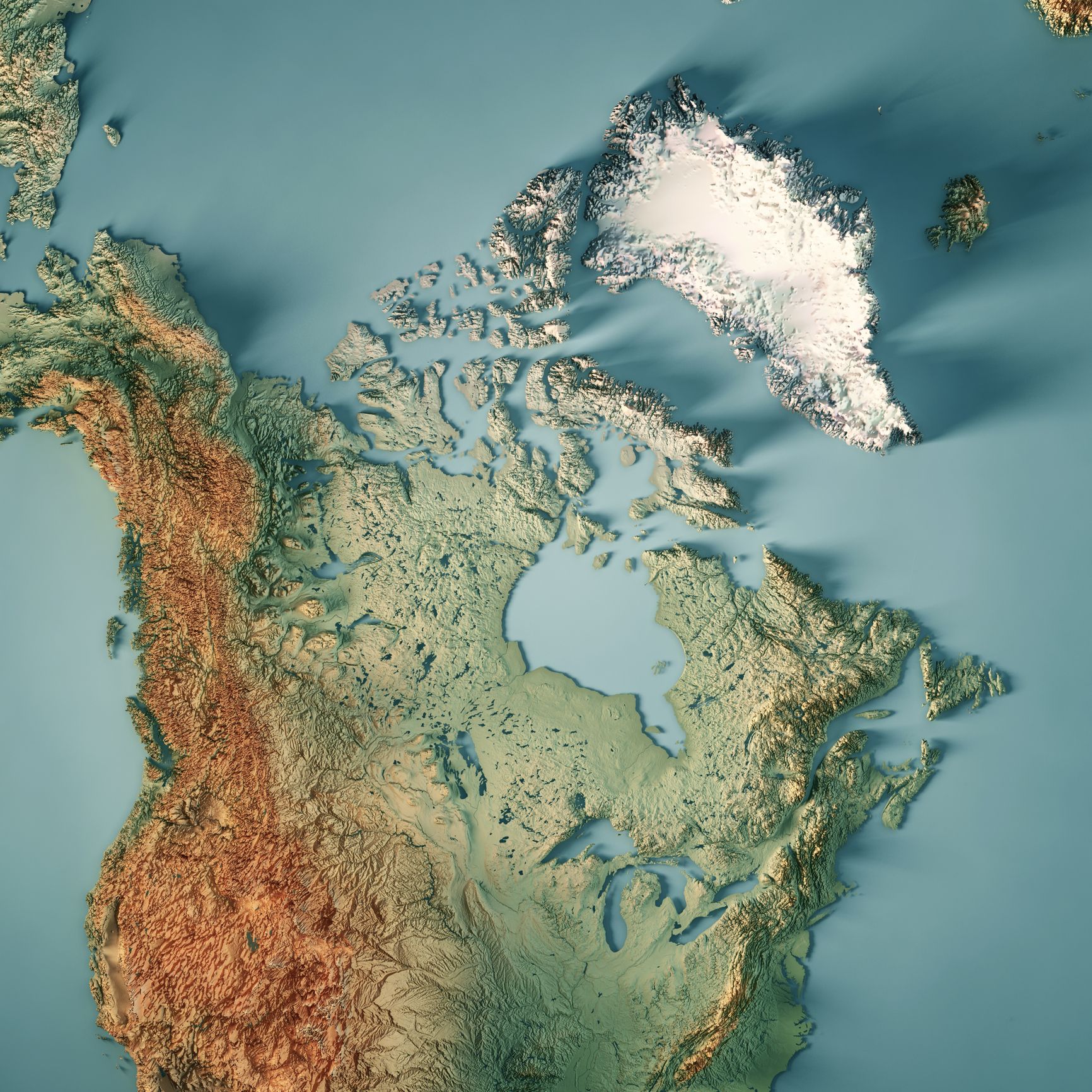 The federal government will invest in coastal restoration in the Arctic by supporting research and restoration of nearshore ecosystems in the Beaufort Sea.

Michael McLeod, Member of Parliament for the Northwest Territories, announced yesterday, on behalf of the Government of Canada, that Aurora College will receive $410,000 over 5 years for research to help identify and restore key areas of coastal ecosystems in northern Canada.

“It’s important to focus on the health of the Arctic environment now, so that Canada can assess changes and risks, and put plans in place to protect its long-term future,” said McLeod. “This funding will help provide researchers with vital information on the current state of our cherished Arctic ecosystems, and also provide opportunities to develop strategies to mitigate future risks.”

Aurora College’s Aurora Research Institute in the Northwest Territories will use the government funding to examine the effects of ground slumping due to permafrost thaw on the nearshore waters of the Beaufort Sea coast near Tuktoyaktuk. Mitigation efforts will include the use of native plant species to stabilize the effects of permafrost thaw.

Further, Inidgenous knowledge will be used to identify study sites that are close to locally significant fishing areas. The researchers will also work closely with residents of Tuktoyaktuk, receiving assistance from Tuktoyaktuk Hunters and Trappers Committee in designing the study.

In May 2017, the Government of Canada announced the $75 million Coastal Restoration Fund to help rehabilitate some of Canada’s most vulnerable coastline and protect marine life and ecosystems. Preference is given to projects that are multiyear and involve a broad number of partners that include Indigenous groups. The Coastal Restoration Fund is part of the $1.5-billion Oceans Protection Plan.

Government of Canada Releases Report on the State of Marine Ecosystems...