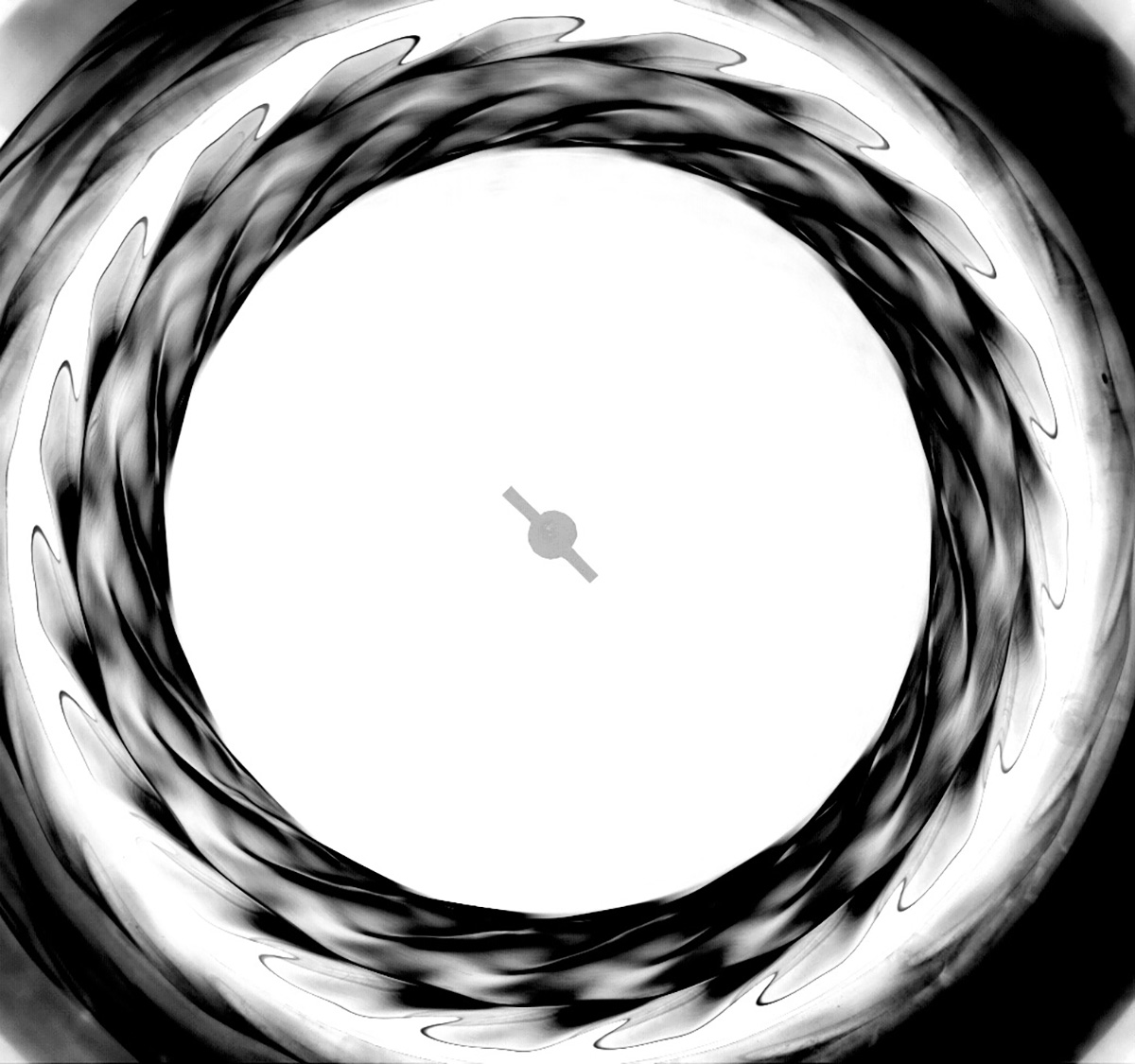 The shape of water wins Oscars on Hollywood movie screens and is an engaging subject in real life too. Twenty photographs released by Natural Sciences and Engineering Research Council of Canada (NSERC) and Acfas as part of the Science Exposed photo contest are proof.

The Science Exposed contest is devoted exclusively to images of scientific research, in all fields of study. The twenty finalist photographs are diverse in their subject matter, however, several of the photos feature water.

Naresh Gaj, a Ph.D Candidate at the Brace Centre at McGill, who took one of the leading photographs, said he hopes the photo will generate interest in his research. Gaj told Water Canada that the research came about after a drainage pipe manufacturer approached their research group to test the theory of one of their competitors who claimed to have a superior pipe because it contained more perforations.

“We were looking to optimize the perforations to find the balance between maximum drainage and structural integrity. We realised that the last work that had been done in this area took place in the 1990s; and of course, we have much greater computers and numerical tools at our disposal now.”

Gaj’s image shows the simulation of groundwater flowing towards circular openings in a plastic drainage pipe buried in the soil used as part of the underground drainage system on farmlands. The hair-like lines that extend outwards from the pipe represent the “flow lines,” where water converges with the pipes and the “yellow stars” represent the porosity function of the soil.

His objective is to establish a design rationale for specifying perforations, which will include both structural and hydraulic functions of the buried high-density polyethylene (HDPE) pipes. The information can ultimately be used to reduce environmental pollutants that enter waterways by reducing surface runoff and increasing crop and water productivity by controlling the groundwater level for optimum growth.

“The beauty of the numeric model is that I can look at different soil types. This one is based on a sand model,” said Gaj.

Snot For Science, by Justine Hudson, University of Manitoba 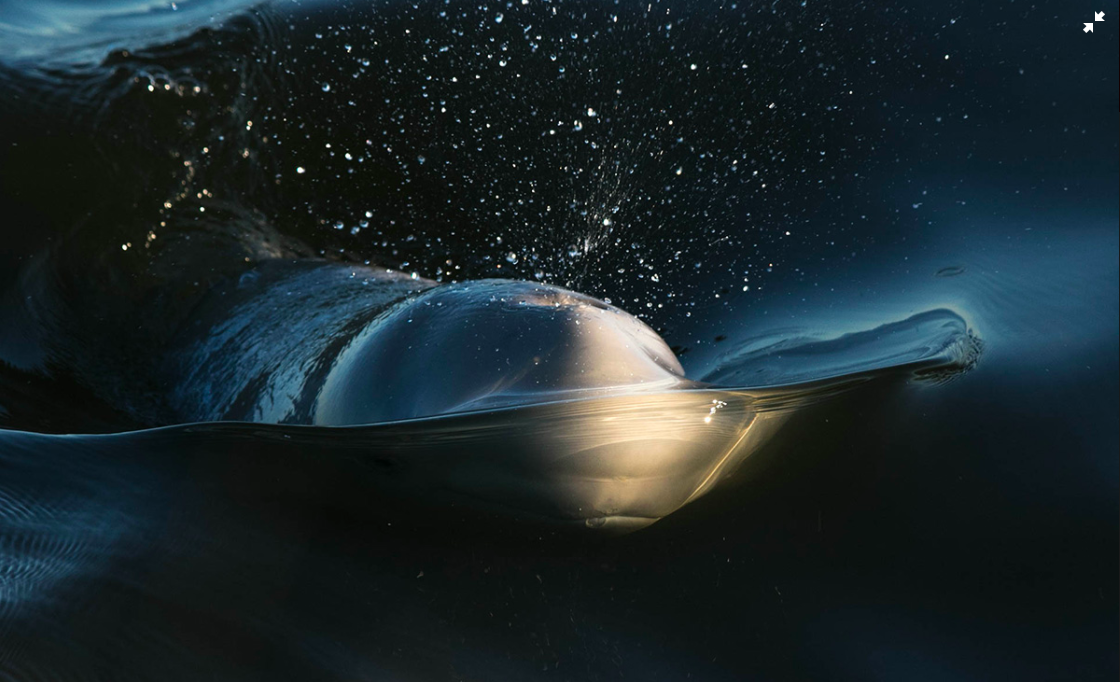 Above, this photo captures a beluga calf, exhaling thousands of tiny droplets of respiratory vapour. Justine Hudson, a master’s student in biological sciences at the University of Manitoba is using blow to analyze stress hormones in the western Hudson Bay beluga population in a non-invasive way so that we can accurately measure stress and determine the cause.

A Procession of Synchronized Tsunamis in a Bucket, by Pooya Soltanian Sedeh, Concordia University

Above, this image represents a series of synchronized rotating waves inside a fluid which is rotating inside a cylindrical container. This phenomenon is relatively similar to the movement of Tsunamis through the oceans. Using image processing techniques, the speed of the waves can be calculated generating data about the behavior of Tsunami waves. Pooya Soltanian Sedeh is a mechanical engineer interested in product design and development.

The Science Exposed contest is designed to encourage researchers to create, capture, and use images that are vital to scientific discussion, education, and knowledge dissemination. The hope is that the photos will foster an interest in Canadian science and research and contribute to the advancement in knowledge.

Canadians are invited to vote for their favourite photos on the NSERC website. To cast your vote, visit the NSERC Science Exposed web page.