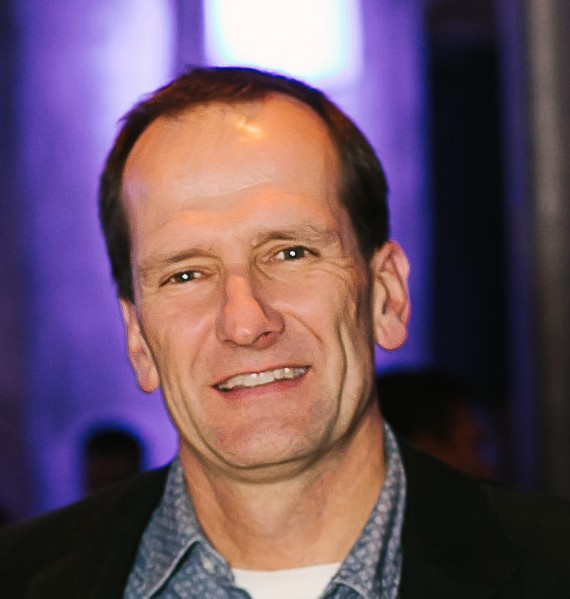 Wellington Water Watchers (WWW) opposes Nestlé’s permits and similar ones, because the wholesale removal of water for profit practised by water extractors, such as Nestlé, run counter to public need and the intent of the Permit to Take Water (PTTW) regulations. The PTTW process is outdated and the provincial government of Ontario agrees. When the PTTW process was implemented about 30 years ago, it was intended to manage water takings from municipalities, agriculture, and in-process value added industry. As Premier Wynne has herself indicated, development of the PTTW process did not anticipate the wholesale extraction and export of water for profit. As a result, the PTTW process does not support the kinds of environmental or social safeguards that are now required.

100 per cent consumptive water takings, such as Nestlé’s, are unique in that they do not replenish any of the water back into the local watershed. This is unlike other uses of groundwater, such as irrigation for agriculture, in-process manufacturing, or residential use through municipal systems. Moreover, groundwater mining for bottling is not just 100 per cent consumptive, but it is a particularly fossil-fuel intensive activity that produces minimal, if any, public good. It imposes immeasurable amounts of solid waste onto a planet already swimming in excess plastic, a problem that is growing exponentially each year. In short, Nestlé’s water extraction is unessential, avoidable, and a poor use of Ontario’s finite water and is inconsistent with the main Statement of Environmental Values (SEVs) of our Ministry of Environment and Climate Change.

Recent consultant reports showed that in Aberfoyle, where Nestlé has a well, the aquifer equilibrium has dropped 1.5 metres in the past 4 years and reverse flow occurs in the local Mill Creek. Reverse flow happens when naturally upwelling water is drawn down by pumping or diversion and not allowed to enter a watercourse.  Nestlé’s pump was identified as a major cause.

WWW believes that the unsustainability of the water taking at the Aberfoyle well and the risk of contamination was the motivation for Nestlé’s recent outbidding of the Centre Wellington Township for the Middlebrook well.

The eighty points of monitoring that assess Nestlé’s water taking in Aberfoyle were imposed by the province in response to data presented to the MOECC by WWW during a past permit renewal. This extensive monitoring program was not put in place proactively by Nestlé as they like to imply.

Nestlé also officially opposed conservation measures that were imposed on their Hillsburgh renewal in 2012, resulting in the issue going before the Environmental Review Tribunal. Nestlé only withdrew its appeal and accepted the conservation measures after it was challenged by WWW with the aid of Ecojustice. In our view, leaving monitoring and conservation to large-scale water takers as a voluntary practice is not enough.

There is a widespread misperception in Ontario that our province is water rich and that excess water abounds. The reality is that Wellington County is dependent on precious and limited groundwater sources; water shortage and drought conditions are becoming common due to excessive extraction and the ongoing effects of climate change. Nestlé is removing the best groundwater available and lots of it—currently up to 4.7M litres a day while seeking an additional 1.6M in Centre Wellington—in an area where there is much competition and need.

The Province must act now to protect our water commons

Nestlé wants approval for a new well in Middlebrook and renewal of their water-taking permits in Aberfoyle this year and next year in Hillsburgh.

Granting these permits will not benefit future generations—a pillar of the SEVs. The permits should be denied, especially in light of the unsustainable environmental practices that are occurring in Aberfoyle that are the result of relentless pumping and removal of water. The answer is not rewarding the bottled water industry with more water.

Wellington Water Watchers believes water is for life, not profit. WWW therefore calls on the Premier Kathleen Wynne to deny the Nestlé applications for water-taking permits at Aberfoyle and Middlebrook. We ask the Premier to make good on her commitment to undertake a major overhaul of the PTTW process as soon as possible with meaningful, updated regulations focused on safeguarding the public commons from wholesale extraction for short-term profit. WWW has submitted an Application for Review to the province, which provides specific and concrete guidelines for bringing Ontario’s PTTW process in line with common sense, the public good, and the province’s priorities for climate change mitigation and future climate resilience.

The Wellington Water Watchers was formed in 2007 because of great concern regarding the then-named Dolime Quarry outside of Guelph, ON and the threat it posed (and still poses) to Guelph-and-area water supplies. Shortly after, WWW became involved in responding to Nestlé’s application for the renewal of a permit to take up to 3.6 million litres per day at their national headquarters in Aberfoyle.

See also  The Name of the Game is Drought

In 2008 Wellington Water Watchers incorporated as a registered not-for-profit. Since then, we have worked on numerous projects including, but not limited to, school education programs, provision of public drinking water at events and festivals, tree planting, The Two Rivers Festival and Speed River Clean Up, various artistic events, and, recently, the protection of green spaces through Growing the Greenbelt. For more on our campaigns visit this page.

In addition to these WWW initiatives, we also lend our support to related programs or campaigns in our county. A recent example was our participation in the Hidden Quarry OMB hearings.

All the while, we have also been working toward provincial policy change as it pertains to PTTW. See more here. Our current, high profile campaign surrounding Nestlé’s three wells in Wellington County is a central element of that work.

Mike Nagy is the chair of Wellington Water Watchers.

Nestlé has also provided Water Canada with editorial on the issue. The article can be read here.

Water Canada has many more articles on the topic of bottled water that can be found here.