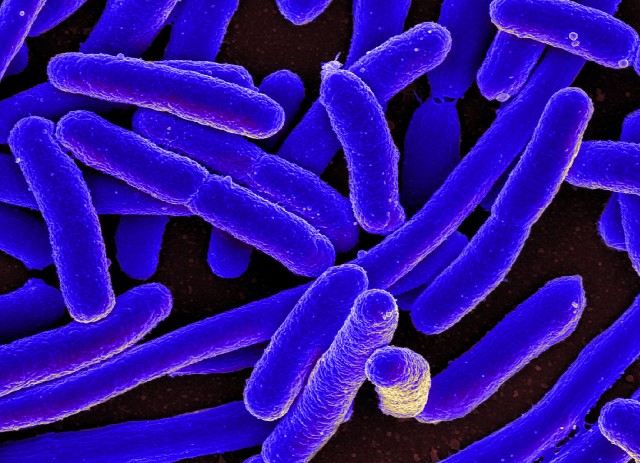 In a report published on September 29th, scientists found what they described as an “alarmingly high frequency” of fecal bacteria in drinking water sources at a fly-in First Nations community.

E. coli levels were upwards of 62,000CFU per 100 millilitres in homes without running water. Homes that were using water treated at the community’s water treatment facility had upwards of 2100CFU per 100 millilitres with residual chlorine below 0.2 milligrams per litre, below the required limit to prevent bacterial growth. This despite that when the water left the treatment facility the water was free of E. coli and showed acceptable levels of residual chlorine.

The authors of the study have urged governments at all level sin Canada to expand their investments into proper water infrastructure for First Nations across the country.

In mid-September, Carolyn Bennett, minister of Indigenous and Northern Affairs, made a statement re-enforcing the federal government’s commitment to improving water quality in First Nations communities over the next five years.

The study can be found on this page.

More on Minister Bennett’s September comments can be read here.