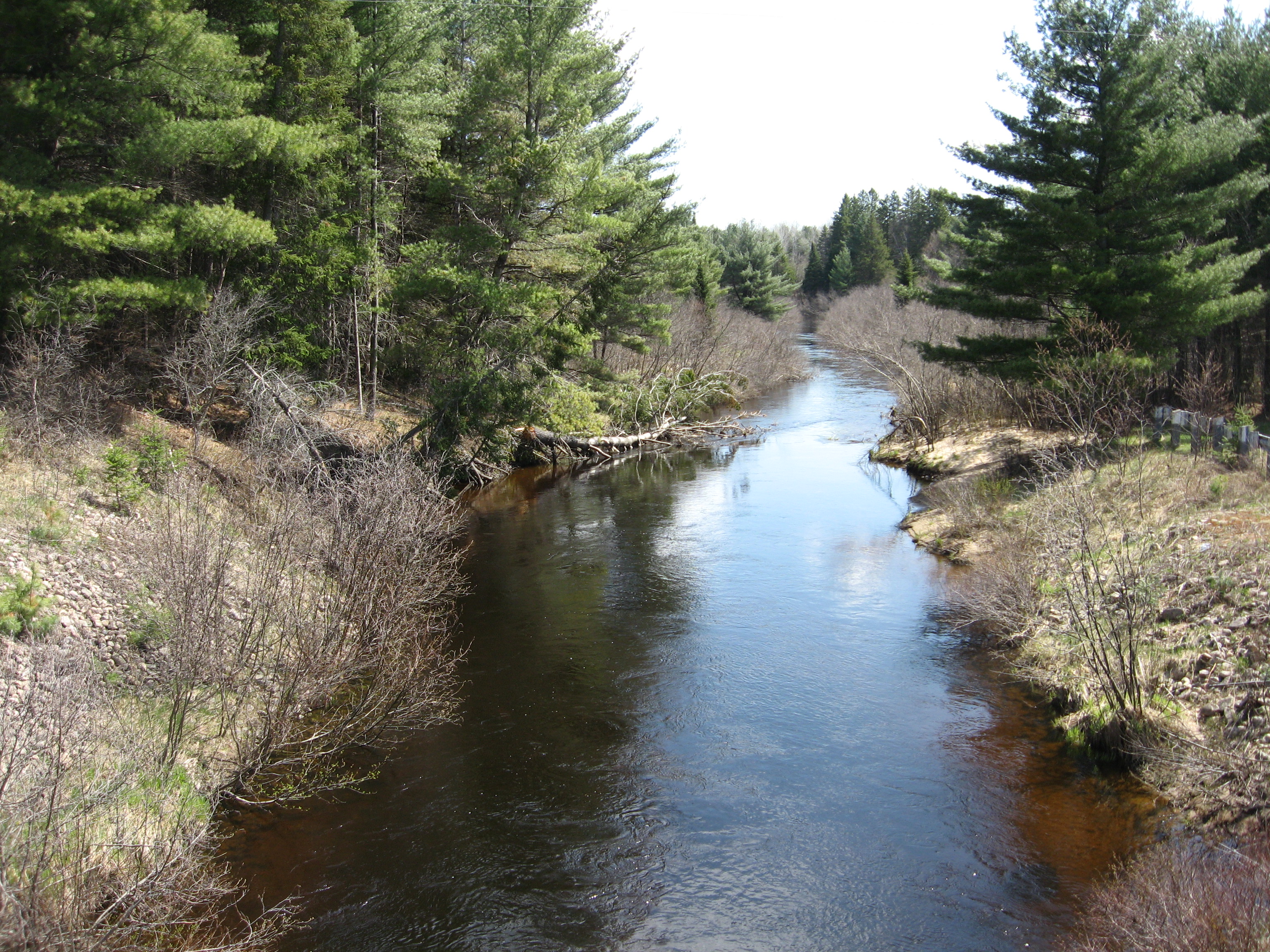 In December 2015, Deer, a lakefront resident, brought a proposal for a $93,000 remediation and management plan to a Whitewater Region environmental services committee.

Presenting with Deer was Michael Michalski, a consultant with a specialization in water issues, stated that the concentration of phosphorous in the lake are bout 200 micrograms per litre. “That is higher than what is coming out of good, treated sewage systems,” said Michalski.

The plan was not funded by the Whitewater Region council. In a letter to the editor of Whitewater News, Deer critiqued the council’s decision to give $400,000 to Bonnechere Excavating Inc., the company responsible for the Highway 417 extension. Deer contended that the decision was in conflict with Renfrew County’s official plan section 2.12(b). He quoted: “ ‘Developers are responsible for the cost of installing all services in new developments and will be required to contribute to the costs of trunk mains and of lighting for access roads.’”

In an article on Pembroke’s Daily Observer website, Deer again outlined plans for a comprehensive program to prevent blue-green algae blooms in Muskrat Lake. While Whitewater Region Reeve Terry Millar, said “We’d gladly help out with the funding.” But told the Daily Observer that the region doesn’t want to fund the project without additional support from other sources, indicating that White Region would not be able to independently field the cost of remediation.

Coverage of Deer’s presentation to the Region and his editorial piece can be found on the Whitewater News site.

The Pemrboke Daily Observer article can be read in full here.

Evaluating the Costs of Cutting Phosphorus in Ontario