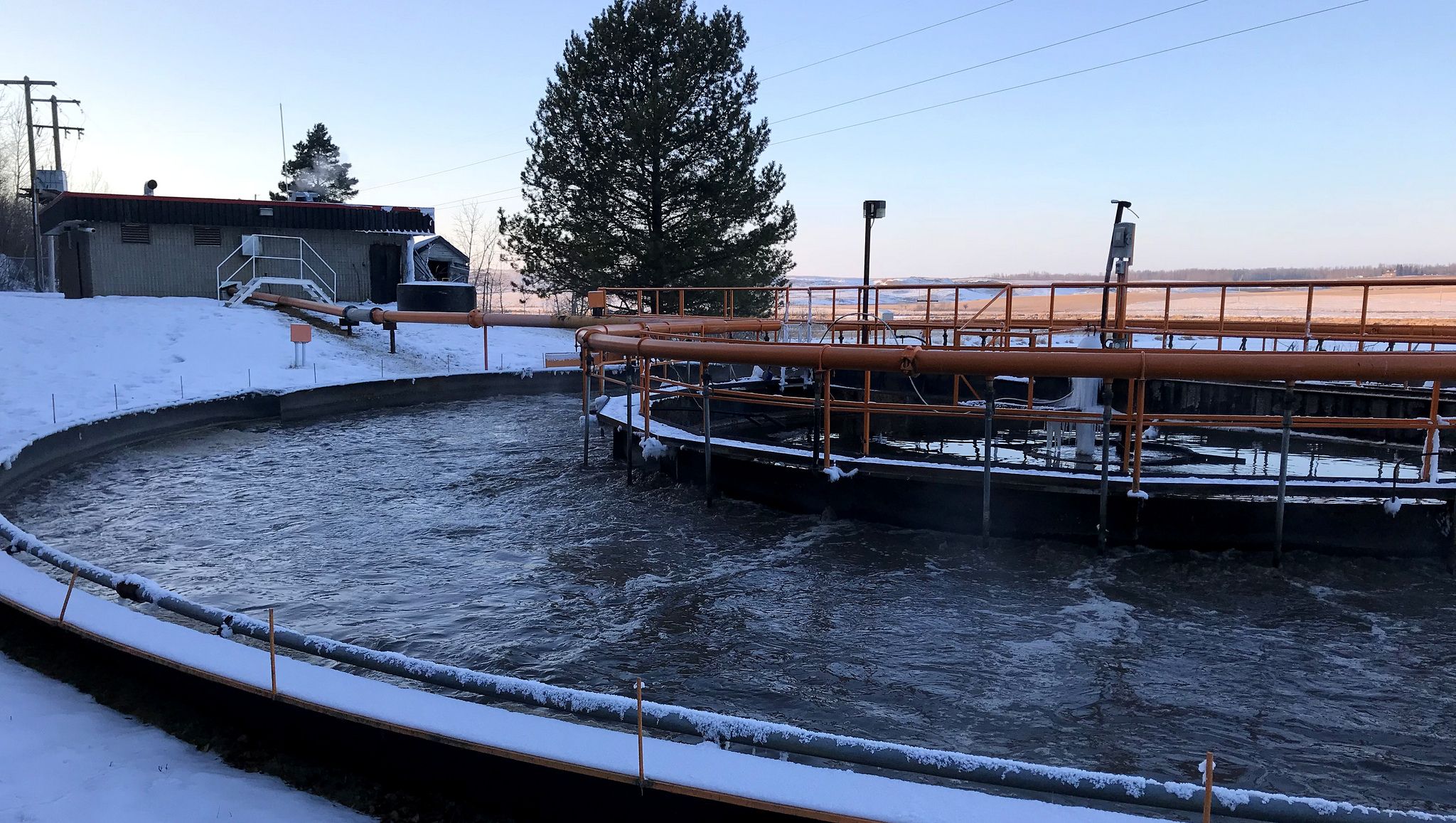 Sometimes too much of a bad thing can actually be a good thing—an air-cleaning, job-creating, waste-reducing, money-making good thing.

Stratford, Ont., a city of about 32,000, which is best known for Shakespearean theatre and Justin Bieber, has a methane gas problem. The heat-trapping greenhouse gas is a by-product of Stratford’s wastewater treatment facility. The city isn’t alone—it shares this problem with most municipalities that have facilities featuring anaerobic digesters to break down biodegradable material.

Currently, methane from the Stratford facility is lit and flared into the atmosphere, which creates less environmental harm than simply releasing the gas into the air. But if the plant managed to increase its methane production, the methane could be converted into renewable natural gas and injected into the existing gas network for use by consumers across the province. It would also boost job creation, help the environment, and extend the life of local landfills by diverting organic material to use in methane production.

With the help of a $5-million Target GHG grant from the Ontario Centres of Excellence, and a potential partnership involving Stratford, the Ontario Clean Water Agency (OCWA), and SUEZ Water Technologies & Solutions, the city is examining the creation of more, not less, methane gas. A detailed business case for the project is being prepared for the City of Stratford’s consideration.

“We’re hoping to take advantage of an existing asset that’s not being used to its full potential,” said Ed Dujlovic, Stratford’s director of infrastructure and development services, noting that the project would dovetail nicely with the province’s climate change action plan by helping reduce greenhouse gas emissions from the water and wastewater sector. “We would use organic waste to create the methane, which could then be refined and sold off as a natural gas product.”

There are two keys to creating the renewable natural gas: upgrading the existing wastewater treatment facility and importing additional methane-producing organic matter. The facility upgrades are on track to be started this year and completed in 2019 but acquiring the organics—green bin material and industrial oil and grease—is a bit trickier.

Stratford, like many smaller cities in Southwestern Ontario, doesn’t have a curbside green bin program, yet. When the city recently looked into starting one, it came with a steep $500,000 price tag, Dujlovic said. Part of that cost, he said, stemmed from transporting the organics to a processing plant and paying the tipping fee. But, if the organics stayed in Stratford, where the tipping fee could be reduced, “I think we’d see substantial savings.”

In addition, Stratford could offer its newly upgraded facility as a revenue-generating drop-off point for organics from neighbouring municipalities, which are expected to initiate their own green bin programs in the next few years. Under the 2016 Waste Free Ontario Act, municipalities are being encouraged to divert 30 per cent of waste from landfills by 2020, 50 per cent by 2030, and 80 per cent by 2050. The municipalities will need to dispose of their organics, and Stratford would need inputs for its plant.

“This facility would be able to take in up to 24,000 [metric] tonnes of organics a year, but the city only generates about 1,000 tonnes, so we would have to bring in organics from other sources,” Dujlovic said.

A dual-purpose wastewater treatment facility and gas production plant would undoubtedly be another feather in the cap for Stratford. The innovative, tech-intensive community has become home to a Royal Bank data centre under Mayor Dan Mathieson and will soon be a test site for autonomous vehicles. But the new facility would also benefit the province as a whole, reducing greenhouse gases, increasing the supply of renewable natural gas and diverting thousands of tons of organic matter from near-capacity landfills.

“This would be the first such plant in the province, and maybe in Canada,” said Indra Maharjan, a professional engineer who serves as program manager, energy conservation, resource recovery, and climate change for OCWA. “We have about 77 similar plants in the province, which can readily copy the model and execute a project in a similar way.”

In fact, it’s a near-perfect example of the circular economy that the province is promoting in its strategy for a waste-free Ontario.

“Farmers are growing crops. We eat the food. Then we use it to create natural gas, which can be used to run equipment, and the by-product we create will be classified as a fertilizer product,” said Dujlovic. “This is where the province is going, and we’re quite excited by the potential.”

Evaluating the Costs of Cutting Phosphorus in Ontario