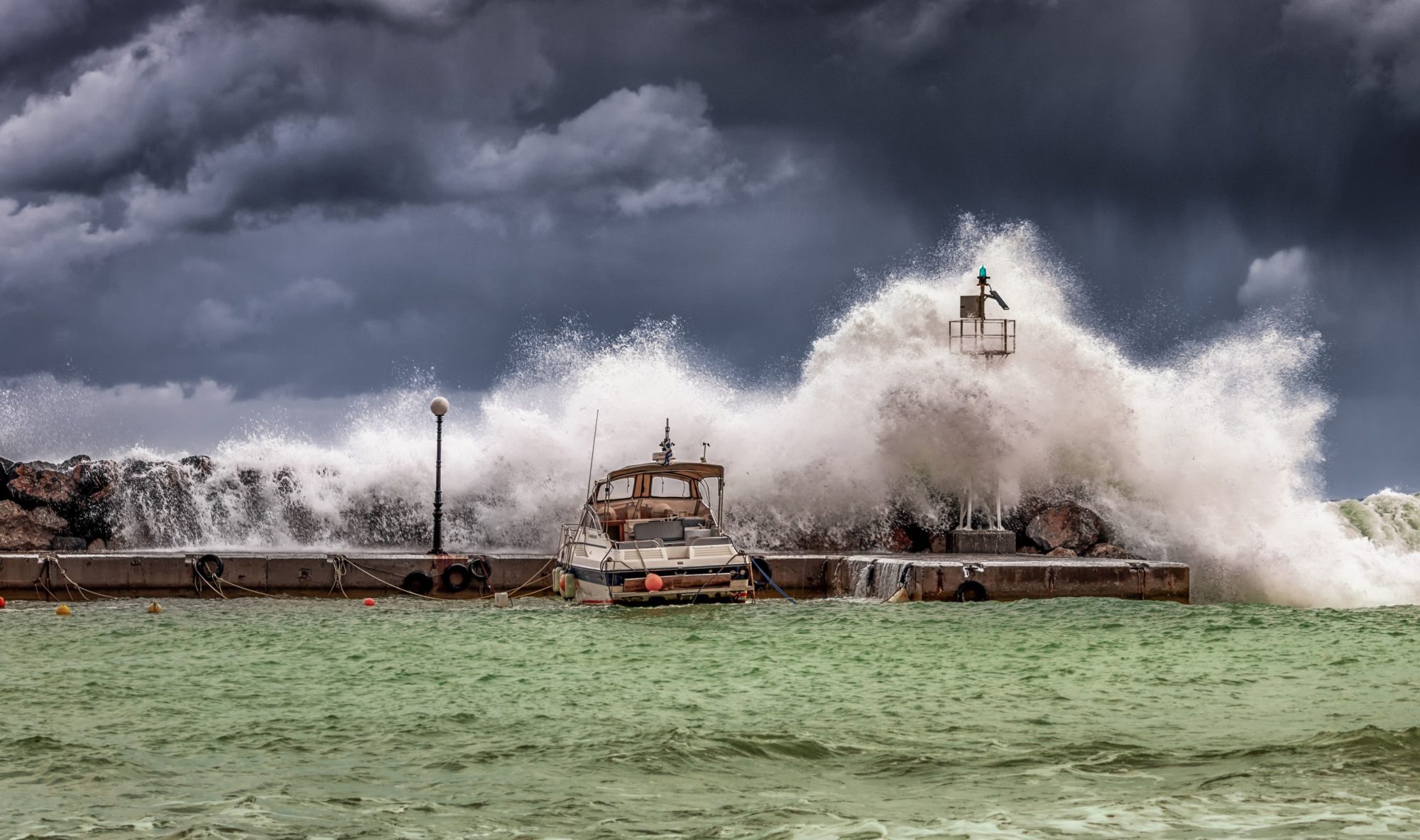 Each of these initiatives contains good elements and gives nods to climate change adaptation needs. On paper, New Brunswick seems to be doing everything right. But communities keep getting walloped by water—too much, too warm, too frequent, too heavy.

This spring, five Nor’easters hit the province in less than 10 days and buildings in the northern community of Edmundson collapsed under the weight of the snow accumulation. Last summer, the province’s most popular summer tourist draw, Parlee Beach, dominated the news cycle with unhealthy levels of e.coli. Add these to countless others: weather bomb cyclones, coastal storm surges, inland winter flooding, and blue-algae outbreaks.

New Brunswickers barely get cleaned up and recovered from one severely damaging event, just to be set back by another. The Province was still cleaning up and paying off the $23 million bill from the post-tropical storm of 2014, just to be outdone by the ice storm of 2016 and another invoice of $30 million—the costliest natural crisis in the province’s history, so far.

The intensity of many events has left communities and residents struggling without power and drinkable water, flooded or washed away homes, impassable roads, and health emergencies that are all adding up and taking a huge toll. A recent survey by the Conservation Council of New Brunswick shows that respondents living in existing and future flood-prone areas demonstrate a low level of preparedness for current and future flood risk with less than half indicating that they feel they can cope with the effects of flooding. Clearly, all the talk is not translating into adaptation action that can keep up with the water woes being felt.

In December, New Brunswick became the latest province to deliver a water strategy, and it’s a good start. Most notably, it has a promise to modernize water legislation by 2020 which would establish mandatory watershed protection action plans, with legally-enforceable science-based water quality standards. Over the longer term, it commits to evaluating the causes of algal blooms in order to develop and implement a comprehensive action plan.

The water protection strategy also acknowledges existing complimentary undertakings such as the New Brunswick’s Flood Risk Reduction Strategy (2014) and makes a commitment to updating the 2002 Coastal Areas Protection Policy, which would go a long way to protecting towns and villages, important estuary habitats, and recreational beaches along the sensitive Acadian coastline.

It’s primarily a freshwater protection strategy. It acknowledges that conservation and management of watersheds have a role to play in addressing some of the impacts of climate change including flooding and droughts. However, it doesn’t really take the water and climate nexus bull by the horns and lacks attempt to elevate the actions needed to address water as the main driver of climate impacts and adaptation.

The Auditor General of New Brunswick also identifies an important trend in the province’s climate initiatives. In her 2017 report, that formed part of the recent Perspectives on Climate Change Action in Canada, a collaborative report by Auditors General across the country, said, “overall, we found many action items do not have timelines or implementation plans.” She pointed out that the province has identified a fairly comprehensive list of adaptation activities, however detail of how each activity will be achieved, timelines, and allocated funding are lacking.

With the harshest of this year’s winter wallops hopefully behind us, we enter a new season with no doubt its own attempts at challenging our resilience. We can brace ourselves and build on the momentum generated by these progressive policy discussions; the heightened awareness of increasing personal impact; and the rising costs of inaction, to ask ourselves and the politicians gearing up for a nearing provincial election, how and when are we going to really dig in and do it.

This feature was orginally published in the May/June issue of Water Canada. It was submitted by the author before the 2018 spring flood.