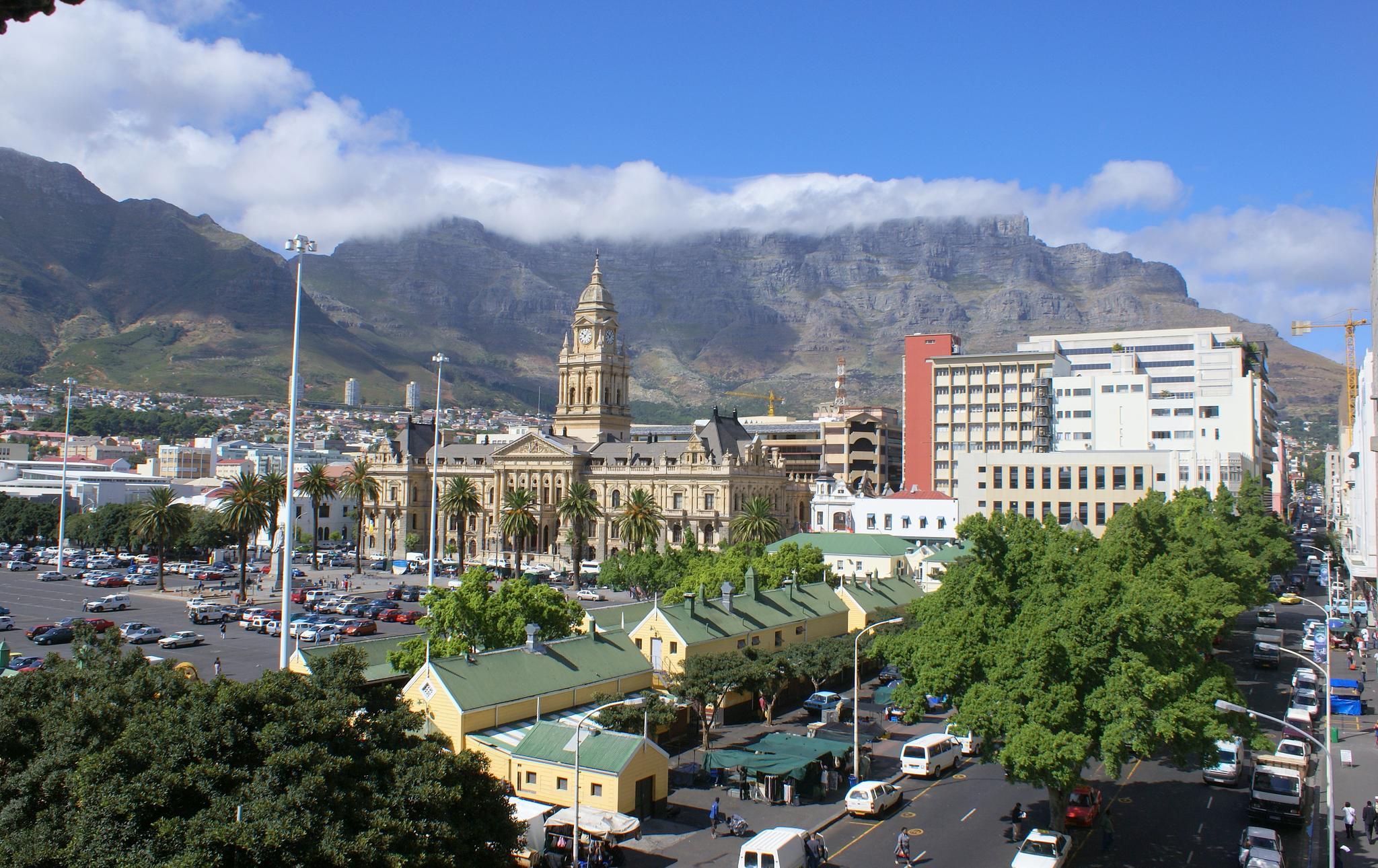 Postponing Day Zero in Cape Town for 2018 comes as no surprise. There was no sense to it once the day had been pushed into the winter rainfall period. It also didn’t make sense for the Western Cape and Cape Town governments to continue drafting detailed logistical plans for points of water distribution in the event that taps were turned off across the city.

But Cape Town’s water supplies remain at high risk because the long-term predictions for rainfall in the south-western Cape remain uncertain. Dam levels continue to fall while people are struggling to achieve the city’s target of 450 million litres per day. And yields from new water schemes will only be known in the coming months and next year.

The general perception is that the onset of climate change would be slow and measured. This would afford authorities the time to intervene with considered plans. But climate change is a disrupter and takes no prisoners. Over the past three years, Cape Town and the surrounding regions has experienced successive years of well below average rainfall. The experience is changing the way people think about water and how it is managed.

There are five key lessons that have been learned so far:

1. Adaptation to climate change
The big lesson is being better prepared to deal with a prolonged drought. Cape Town was and continues to be underprepared. Over 95 per cent of the city’s water comes from surface water dams. After three years of below average rainfall, the lowest on record, the dams are now running on empty.

Sixty years ago the Australian city of Perth was in a similar position with most of its water supply from dams. The Australian Big Dry drought changed everything. Over 50 per cent of their water supply comes from desalination plants and 40 per cent from groundwater.

A water resilient city should be capable of reducing risk by diversifying water sources to include supplies from groundwater, stormwater, reused water, treated effluent and desalination. Resilient, water sensitive cities also integrate the whole urban water cycle into its water resource management system. This means, for example, being smarter about capturing rainfall across the city, in storing stormwater underground, and in reusing treated effluent for a variety of purposes not necessarily for drinking purposes.

Cities are the new catchments. There should be no reason to hesitate in implementing these actions. They won’t only climate-proof the city, they’ll also make them healthier and more sustainable places to live.

2. Cities lead
The national government can’t be expected to lead cities in dealing with water scarcity and drought. This is the experience of many cities dealing with water scarcity. Local governments are in a better position to take decisive action and act at a local scale where they can engage citizens, communities, and businesses in averting the water crisis. National governments are slow to intervene, and when they do their actions are often not at the right scale or timely enough.

Cities need more autonomy to act decisively, although proactive, inter-governmental support and cooperation is both helpful and necessary.

3. Measure more, manage better
‘You can’t manage what you don’t measure’ should be the rallying cry for improving the quality of data and analysis needed to support and inform decisions. A city without reliable data will struggle to implement strategic plans and priorities. A good example is Melbourne, one of the first cities in the world to implement digital water metering throughout the city.

Measuring and monitoring are essential to understand water demand and flows. But not all data are useful and more data adds little value in the absence of robust analytical and reporting systems.

4. Mixed messages
Public responses to communication and messaging put out by local authorities are often unpredictable. And social media is rapid and unrelenting in its criticism of messages. Politicians and officials often don’t correct these perceptions which can result in misinformation being shared. The City of Cape Town’s public awareness website has been recognised worldwide—for example by the American Water Works Association—as one of the best. But hard evidence does little to change public opinion.

What citizens really want to know is what actions are being taken to alleviate the crisis and relieve the risk. In the case of Cape Town the city has been reporting on the state of the water by supplying information on dam levels, water demand, models and water quality. What it hasn’t done well enough is contain the level of misinformation shared in the public domain and media.

5. Public trust
Above all, public trust is key to encouraging water saving and helping to establish confidence in managing the crisis. Trust is strengthened by a combination of factors. These include honest, credible messaging when progress towards averting the crisis is demonstrated and understood, and when ordinary citizens, communities, and businesses are engaged in making a meaningful contribution. Trust gains momentum when citizen voices are heard and when politicians and officials respond accordingly.

Large cities that have experienced ongoing water crises, such as Sao Paulo, are often criticised for failing to establish public-private agreements and robust partnerships

Planning for uncertainty
How cities anticipate and prepare to adapt to drought conditions depends on factors such as their financial, technical and human capital.

But if cities are going to become more resilient and responsive to climate change then a search for new water supplies will be necessary. It is also essential to establish new forms of governance. Innovative approaches need to be explored because we might not yet know what these should look like. The future is uncertain, but there is a lot that can be done right now and we need to learn some hard lessons.

Experimenting With Green Laneways in Toronto